Tata’s most awaited next-generation premium hatchback, known as the 45X Concept was first unveiled at the Auto Expo 2018. To be called the Altroz, Tata Motors is now gearing up to launch the production version of this vehicle at the Geneva Motor Show 2019. The name draws inspiration from the seabird ‘Albatross’. The Altroz promises class-leading premium offerings, and with a design so sleek, it reflects the characteristics of the bird it borrows its name from.

This vehicle is made on a new-age architectural platform called ALFA (Agile, Light, Flexible and Advanced), which is a modular platform which will underpin many other Tata cars. The lightweight, modular and flexible characteristics of the ALFA architecture has the ability to expand into a range of modern and youthful vehicles within a short development period. The conceptualized design of the Altroz under the Impact 2.0 design language has the ability to add a fresh dose of modern in the B+ segment.

The pre-reveal teasers have dropped enough hints that this car will be pretty true to its concept form like all other new-gen Tata’s. From certain angles, it does appear to be a grown-up Tiago, however, with sharper styling elements which will add more edge to its presence. Clever packaging and engineering should translate into a roomy cabin and given their track record with their new cars, we expect this car to shine real bright in the ride quality department.

The specifications have not been revealed yet but, it is expected to be powered by the same set of 1.2-litre petrol and 1.5-litre diesel engines which propel the Nexon. Along with manual gearboxes, Tata could offer AMT options too. In terms of features, the carmaker has been dropping hints about the car being loaded with the very current kit which will keep pace with an urban lifestyle. 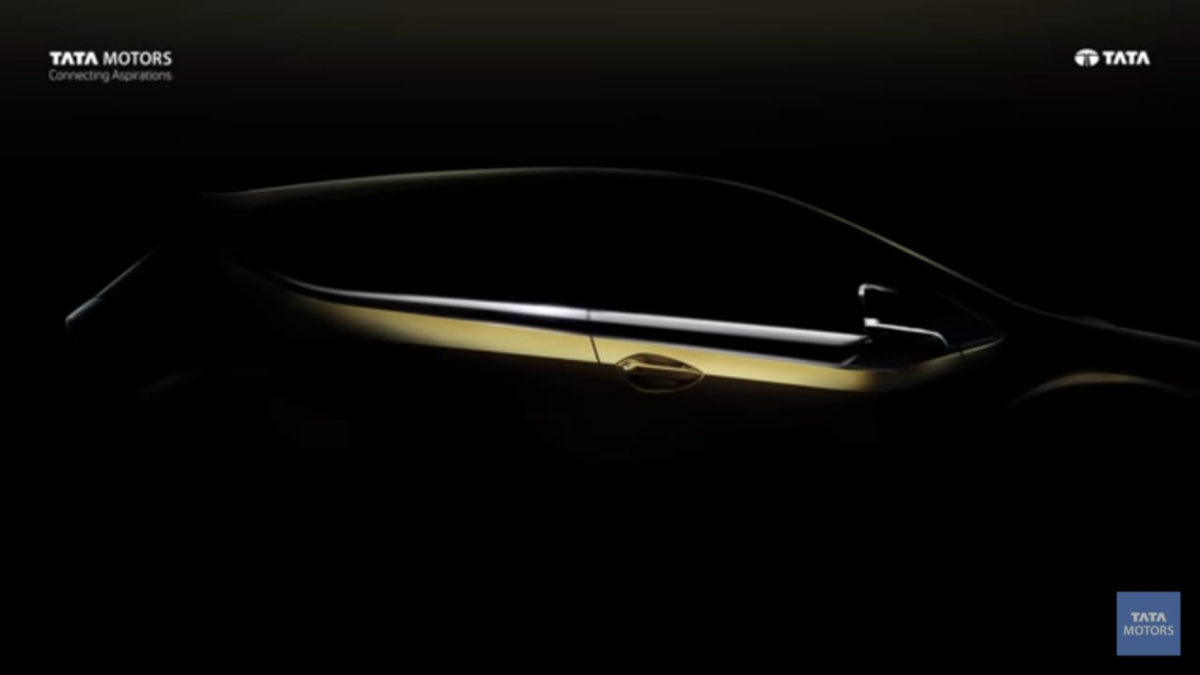 It could well happen then that like the Elite i20, the Altroz could offer things like wireless charging and the latest in connectivity and infotainment. Upon launch in the third quarter of 2019, we expect it to be priced anywhere between INR 6 to 8 lakh and at that price, it will be slugging it out with the likes of the Hyundai i20, Suzuki Baleno, Honda Jazz and the Volkswagen Polo.