TopGear is the world’s most widely watched factual television programme. Every petrolhead knows the TopGear show presenters Jeremy Clarkson, Richard Hammond and James May. Oh, how can I forget The Stig, without whom, the TopGear show is incomplete. 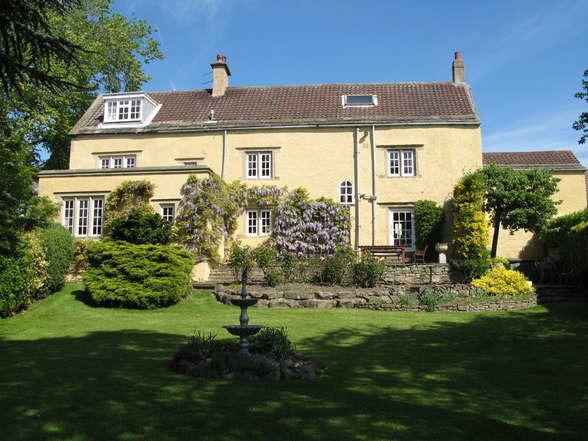 Now, according to reports, it has been emerged that Jeremy Clarkson’s childhood home is up for grabs at 595,000 GBP. Jeremy aka Jezza, grew up in this farmhouse.

The property on sales is a four-bedroom farmhouse built in the 16th century and has two bathrooms and two reception rooms. The farmhouse has a single garage which is 21 feet long and 12.1 feet wide. Interested buyers have the chance of owning not only Jeremy Clarkson’s childhood home but also what used to be the property of Paddington Bear stuffed toys inventor. She is none other than Clarkson’s mother Shirley who created the toys back in the early 1970s. ‘It was Christmas 1971 when Shirley Clarkson made two bears called Paddington for her children Joanna and Jeremy,’ explains the listing. 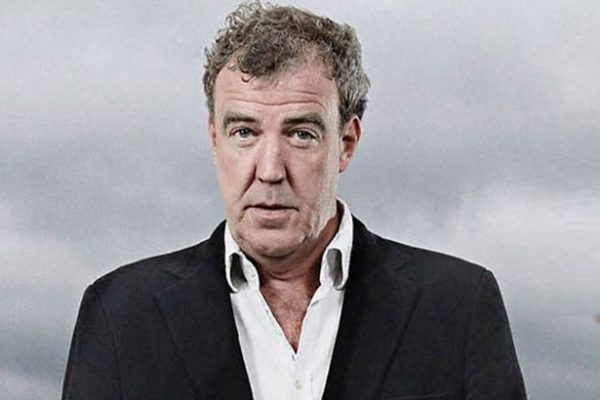 The property – known as “the home of Paddington Bear”“ – is located in the village of Burghwallis in the county of South Yorkshire, England.