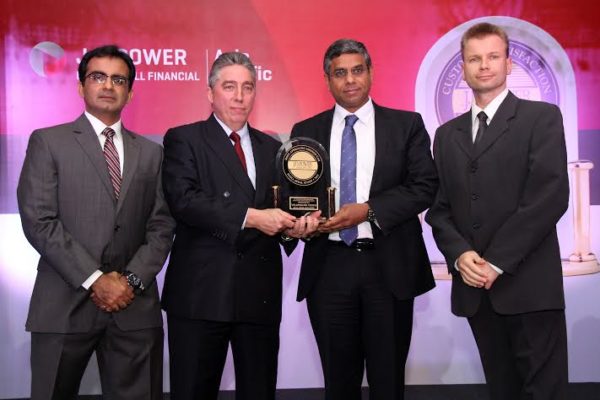 J.D. Power Asia Pacific has recently announced Volkswagen Vento as the highest ranked Midsize Car through its Automotive Performance, Execution and Layout (APEAL) study. The 2013 India APEAL Study was based on responses from 9,069 owners who purchased a new vehicle between November 2012 and July 2013. The study was fielded between May and September 2013 in 25 cities across India gauging the customer satisfaction. 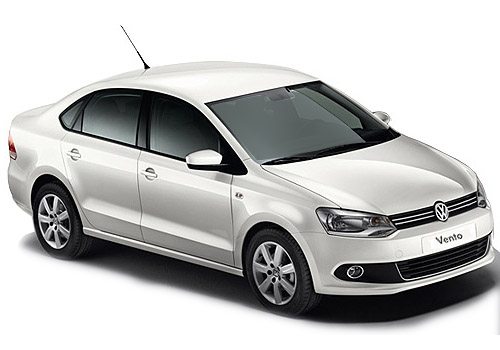 The Volkswagen Vento has been in the Indian market since 2010 and was specifically designed for India. Manufactured at the Volkswagen Pune Plant in Chakan, the Vento carries the Volkswagen DNA of German Engineering which is innovative technology, safety, driving dynamics and quality.

Speaking on the occasion of J.D. Power Asia Pacific 2013 Awards, Mr. Mahesh Kodumudi, Volkswagen Group India Chief Representative and President & Managing Director, Volkswagen India Private Limited, commented, “Volkswagen is synonymous with German engineering and quality. Through the J.D. Power APEAL Study, it only gets clear how our emphasis on each and every aspect of the engineering of our cars translates into highest level of customers’ satisfaction. We are constantly taking feedback from our consumers and implementing them in our products to make sure that our customers get nothing but the best.”