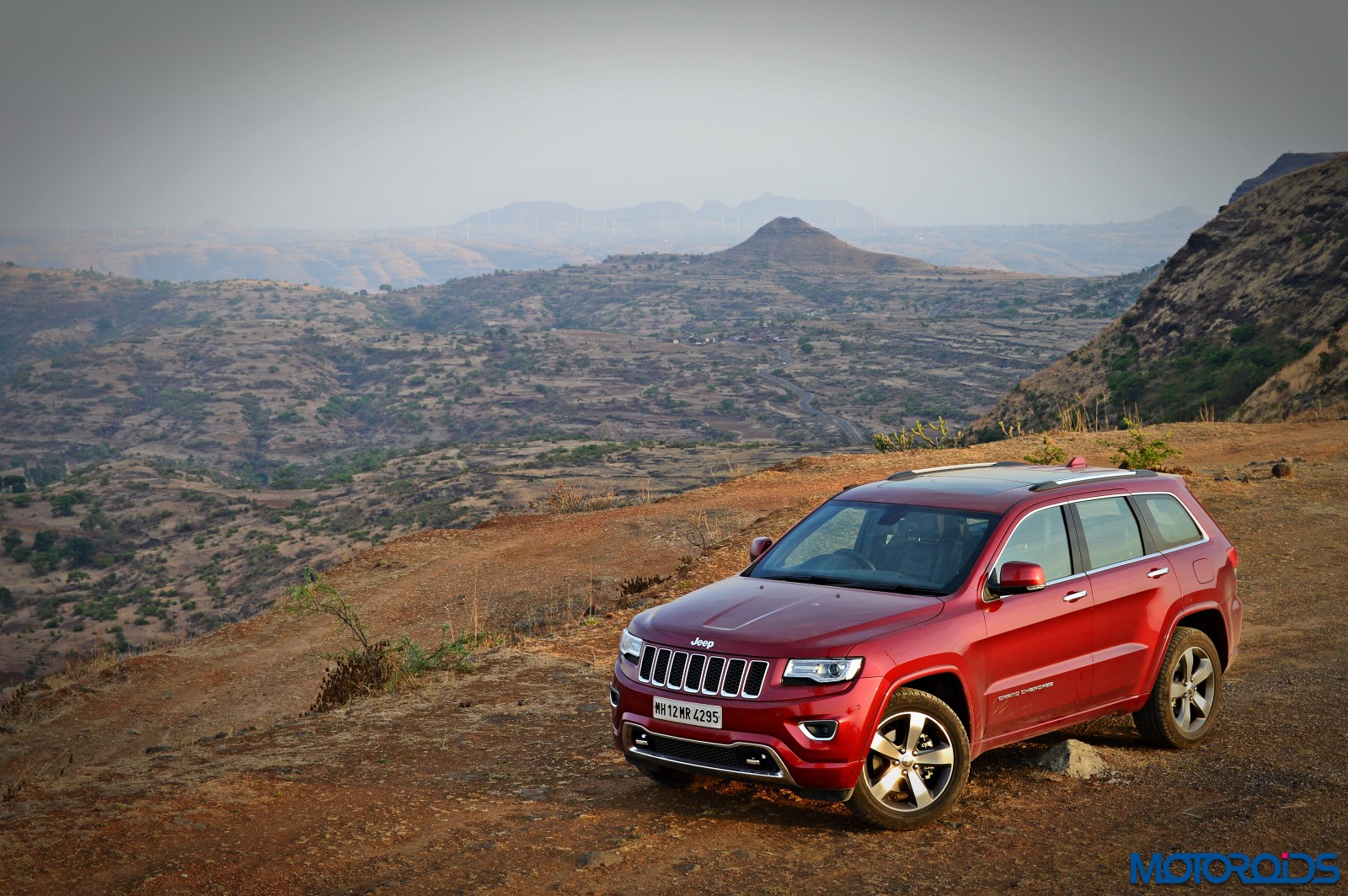 Iconic American automobile manufacturer, Jeep, had showcased a few of its models at the 2016 Auto Expo held earlier this year in Delhi-NCR. Models such as the Grand Cherokee, Wrangler and the Grand Cherokee SRT made their Indian debut at the biennial event. The company had then announced that it would start its operations in the country soon and now, they have gone ahead and revealed the official dates.

Jeep, an automobile division under the Fiat Chrysler Automobiles, will finally be launched in India during a two day event scheduled to take place on the 31st of August and 1st of September. To begin with, the company will launch all the models that were unveiled at this year’s Auto Expo and will arrive in the country through the CBU route. 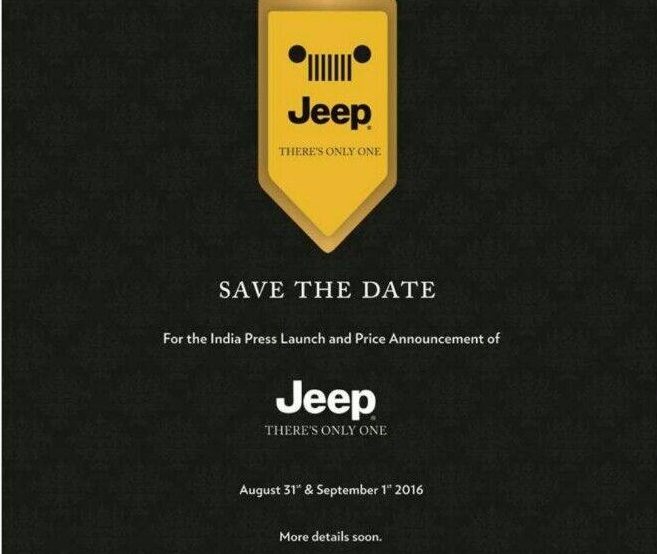 While the Grand Cherokee will be powered by a 3.0 litre V6 EcoDiesel engine, the performance oriented Grand Cherokee SRT will feature a 6.4 litre HEMI V8 engine. The Wrangler, on the other hand, will be propelled by a 2.8 litre diesel motor.  While the latter will feature a five speed automatic transmission, the Grand Cherokee range will come equipped with an eight speed automatic transmission along with paddle shifts. All the models will receive the 4×4 mode as a standard feature.

These models would be sold at the company’s dealerships that would initially be established in the metro cities. The company will later expand its base to tier II and tier III cities. The company is also said to be working on the C-SUV that is likely to be the third offering for the Indian market. This model would be locally manufactured at FCA-Tata’s JV plant located in Ranjangaon.