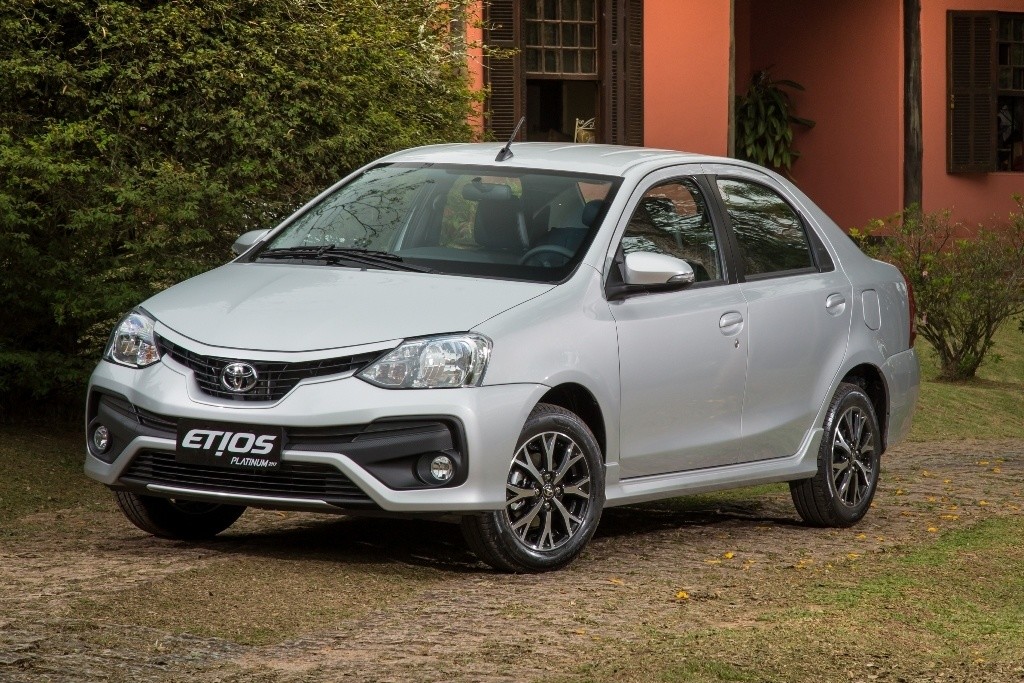 The Toyota Etios twins has been given a makeover for the Brazilian market. Cosmetic updates are headlined by a sportier front bumper that features a large, black insert, along with a redesigned air dam. The front grille is new as well, and now gets chrome lips. There are no sheet metal changes, but new side skirts, a fresher rear bumper and a lip spoiler on the boot (Etios) round off the exterior upgrades. 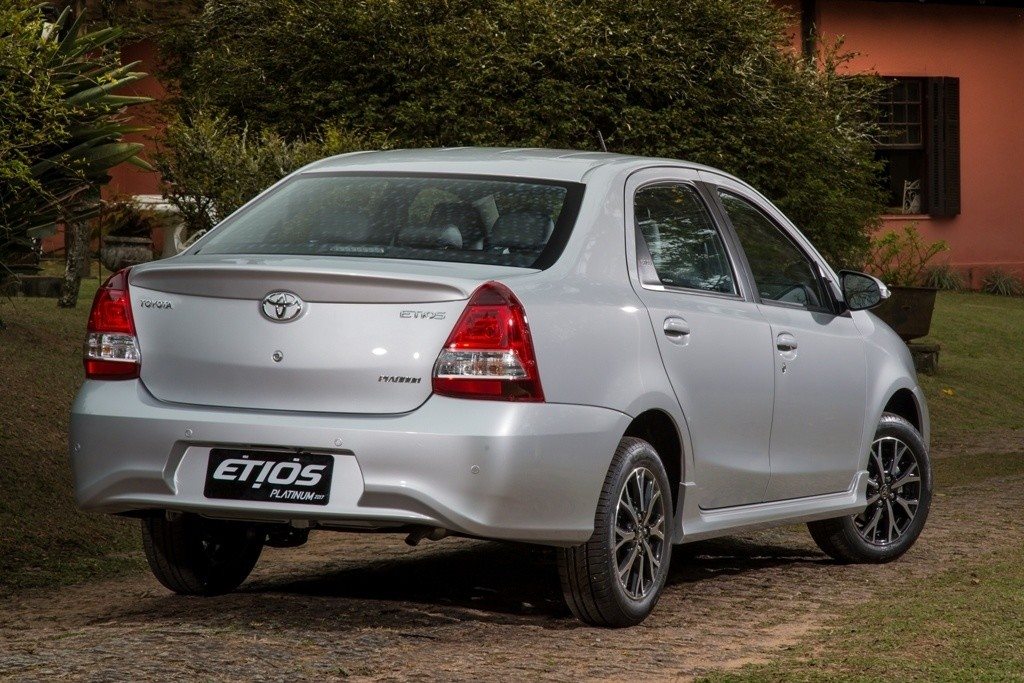 Inside, the face-lifted Etios and Liva models receive a new steering wheel that’s sourced from the new Corolla, along with a redesigned centre console with a new, touchscreen equipped infotainment system. The centrally positioned instrument cluster is now fully digital, while the new center console gets a faux carbon fibre insert. 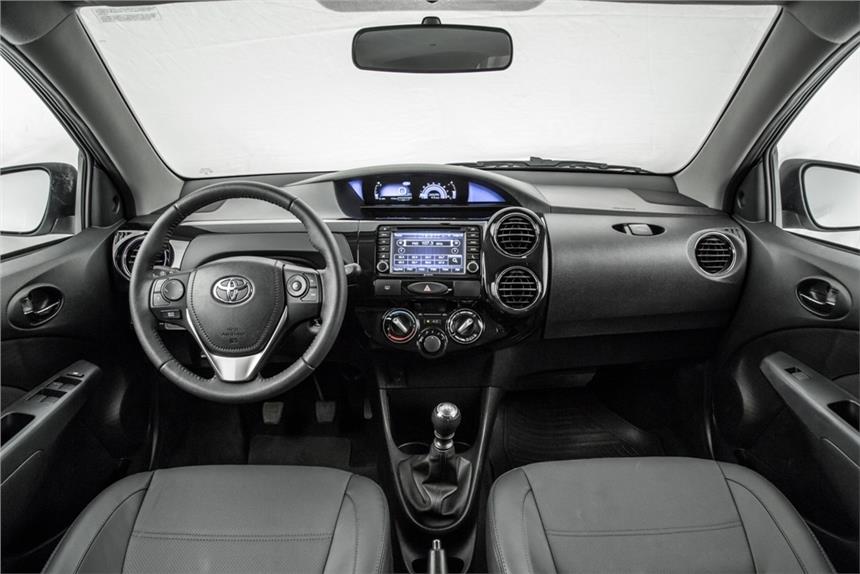 Now, this face-lift has already been spotted testing on Indian roads, indicating an imminent launch. The India-spec version will be largely similar to the Brazilian model shown here, but is expected with different interior color themes to suit locals tastes. The new Toyota Etios and Liva models for India will continue to come with their existing petrol and diesel power-trains.