Home News Jeep Compass Gets A New Variant Which Asks For INR 15.99 Lakh

With some new and exciting products on its six, the still popular Jeep Compass has a lot of competition to fend off in the coming months. Preparing their product for the assault, Jeep India has added a new variant to the Compass range. Called the Sport Plus, this new variant has been priced at INR 15.99 lakh (Ex-showroom, pan-India) for the petrol powered variant and INR 16.99 Lakh for the diesel. Both engines for this trim will be paired with manual gearboxes only. 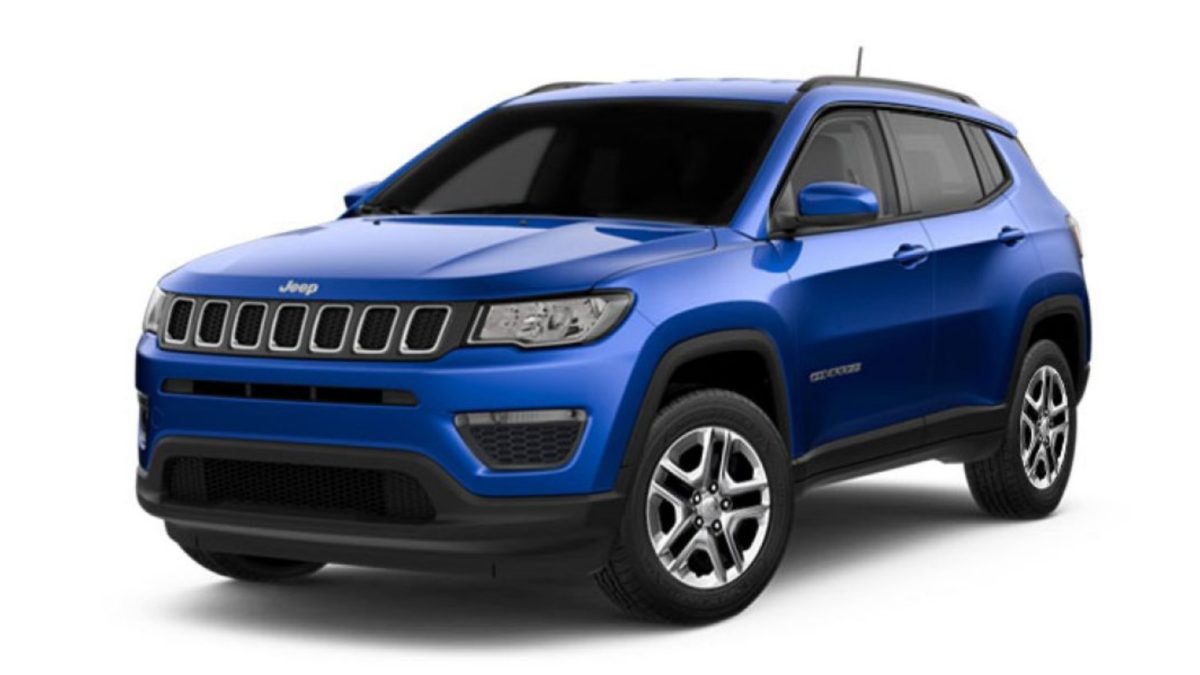 For the slight premium that one would pay over the base Sport variant, there are some distinguishing features on the outside and in the cabin. The Sport Plus variant rides on 16″ silver-finished alloy wheels, all four disc brakes, frequency select damping, rear parking sensors, differentiating badging at the rear, and black roof rails along with cladding on the sides.

Also Read: Trailhawk Version Of The Jeep Compass Will Tick An Important Missing Option For Buyers in India

Inside the cabin, dual front airbags, ESC, EBD, Electronic roll mitigation and traction control are part of the standard equipment list. Creature comforts include dual-zone climate control, a 5.0-inch infotainment display, electronic parking brake and steering mounted controls. In terms of power, the 1.4-litre turbo-petrol engine cranks out 162 PS and 250 Nm of torque, while the 2.0-litre diesel is good for 173 PS and 350 Nm of twist. Both motors are paired with 6-speed manual gearboxes. Colours available for this trim of the Jeep Compass include Vocal White, Minimal Grey, Brilliant Black, Exotic Red, Hydro Blue and Magnesio Grey.

The segment in which the Compass resides will witness some new action, once players like the MG Hector and the Tata Cassini make an entry. On the other hand, the Kia SP2i will be ready in the second half of 2019 to compete against lower-priced variants of this Jeep. Interestingly, it is FCA’s 2.0-litre Multijet engine which powers products like the Harrier, its 7-seater variant and also the upcoming MG Hector. Some of the Compass’ new rivals, like the Hector, are seriously loaded with tech and features which were never seen before on cars of this segment. These new products will try to leverage those strong points, but brand Jeep should still have the upper hand for being makers of the World’s first SUV.