After a strong display at the Dakar 2019, Hero Motosports Team Rally is now heading towards a podium finish at the 2019 Merzouga Rally in Morocco. Consolidating their performances, Hero MotoSports Team Rally rides Joaquim Rodrigues and Oriol Mena finished Stage 3 of the Merzouga Rally 2019 in second and third places respectively. This superlative effort took Joaquim to second and Oriol to third place in the overall rankings, ensuring that the Team enters the half-way mark in a very strong position. 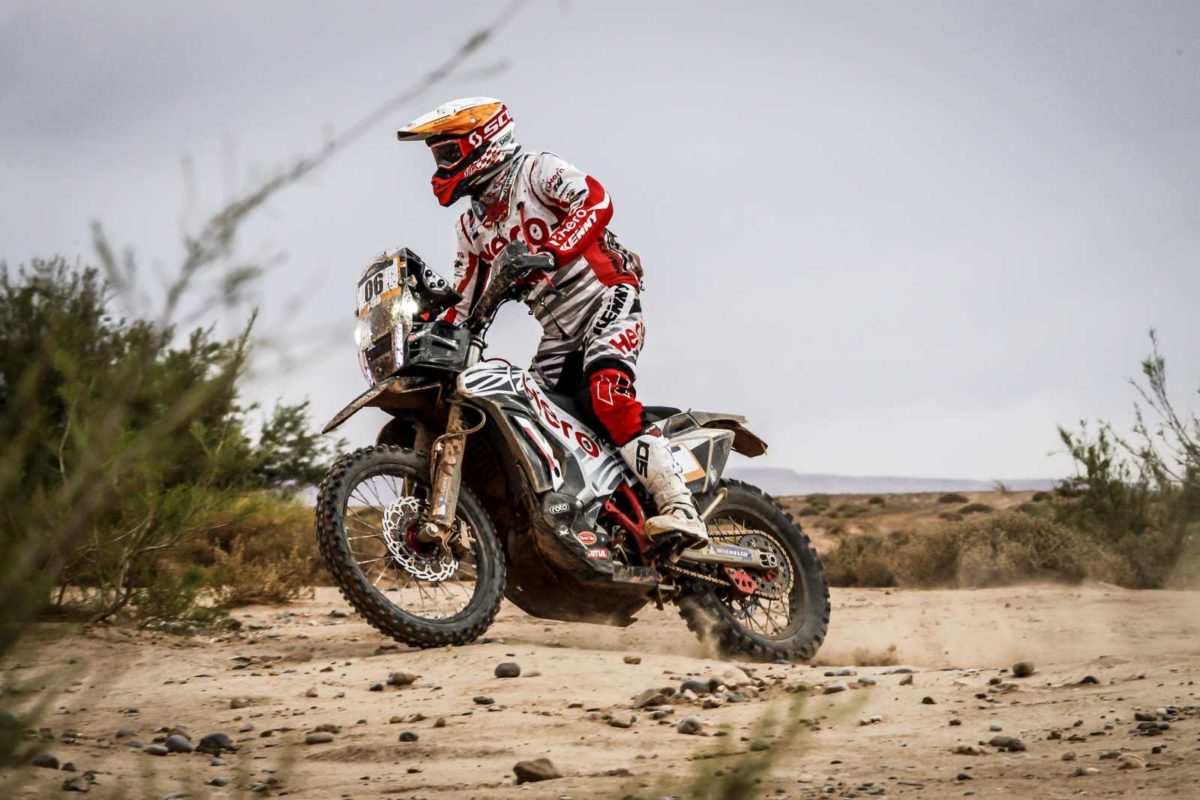 Stage 3 of the Merzouga Rally was composed of two stages. The 229 km special was divided into two parts (89 km and 107 km) and riddled with navigational pitfalls. The first part was a little rugged and the second part required the riders to be on top of their navigation to get out of a labyrinth. The Rally came to a halt at the Marathon bivouac, where the competitors will be on their own to attend to their machines and themselves. With the first half of the marathon stage behind the riders, the second part of the Marathon will test them with another long day of riding to reunite with their teams back at the rally bivouac at Erfoud.

Commenting on his performance, Oriol Mena, Rider, Hero MotoSports Team Rally said, “I had a really good day. Made no mistakes and got into a very nice rhythm. For a good 50km, I was at the head of the pack and riding with a very nice flow. I am happy to bring the bike safe to the Marathon Bivouac. One more stage in the books and only 2 more days to go.” 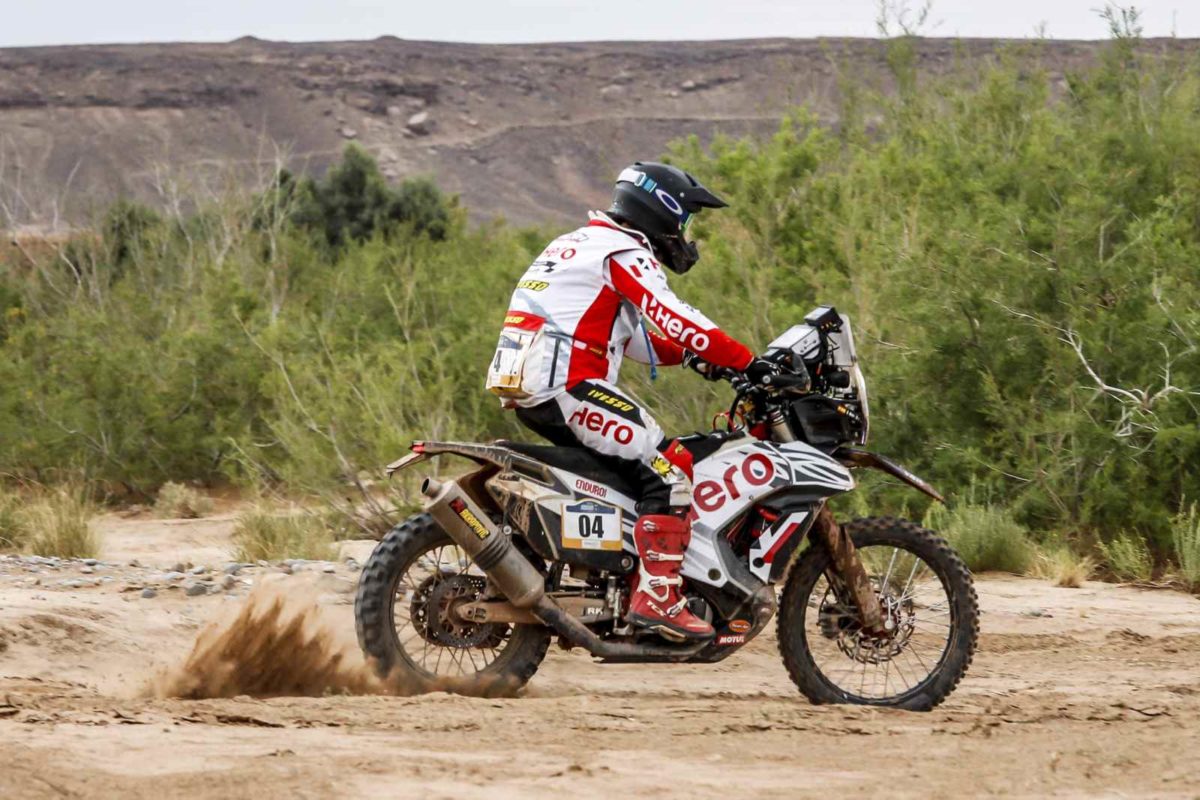 Oriol’s teammate Joaquim Rodrigues, Rider, Hero MotoSports Team Rally said, “It was another long stage today. I did well and avoided taking unnecessary risks as we don’t have our team to assist at night. So my focus was to bring the bike to the marathon bivouac safely. Overall a good day for me and for the team.”