Jawa is a brand that once ruled the Indian bike scene back in its glory days in the last century. However, stringent emission norms did not allow these 2-stroke pocket rockets to survive the turn of the century where the brand disappeared into the books of history. Despite not being present in any form in the Indian market, many enthusiasts clung on to their pride and joy and bikes from this manufacturer can be seen on the road till this date. Not too long ago, Classic Legends acquired the rights to this brand and re-launched it in all its glory and unveiled two beautiful motorcycles last year. With bookings open in wide swing and the bikes booked till the month of September this year, Anupam Thareja recently announced that the brand will commence deliveries from the fourth week of March.

Thank you for your patience throughout the last few months as we set-up dealerships across the country at breakneck pace. The moment of truth has arrived. We finally have the answer to the question on all your minds. Get ready to ride out!#JawaMotorcycles #JawaTheAnswer #Jawa pic.twitter.com/PMN1CNYaGp

The brand had no dealerships when the bikes and the pricing was announced in the month of November in 2018, Anupam Thareja also confirmed that the brand will have a network of 100 dealerships in the country by the third week of March. Connecting with the buyers on an emotional level, the nostalgia factor has had a huge hand in such rise of the popularity and sales of the brand which is not even a year old at this point in time.

The moment of truth is here for #JawaMotorcycles. We were audacious and planned a 100 showrooms nationwide before starting delivery – that’s being done in record time by March 3rd week. Fourth week onwards, we will start delivery across the country as per the booking queue!

The Jawa stable currently offers two wonderful motorcycles, the Jawa (Classic) and the 42, both of which share the basic skeleton but are aimed at different audiences. The Jawa follows the design language of a classic roadster while the 42 is a more sporty and fresh take on this classic. Powering both these motorcycles is a 293 cc single cylinder, liquid cooled engine which generates a healthy 27 hp and 28 Nm of torque. 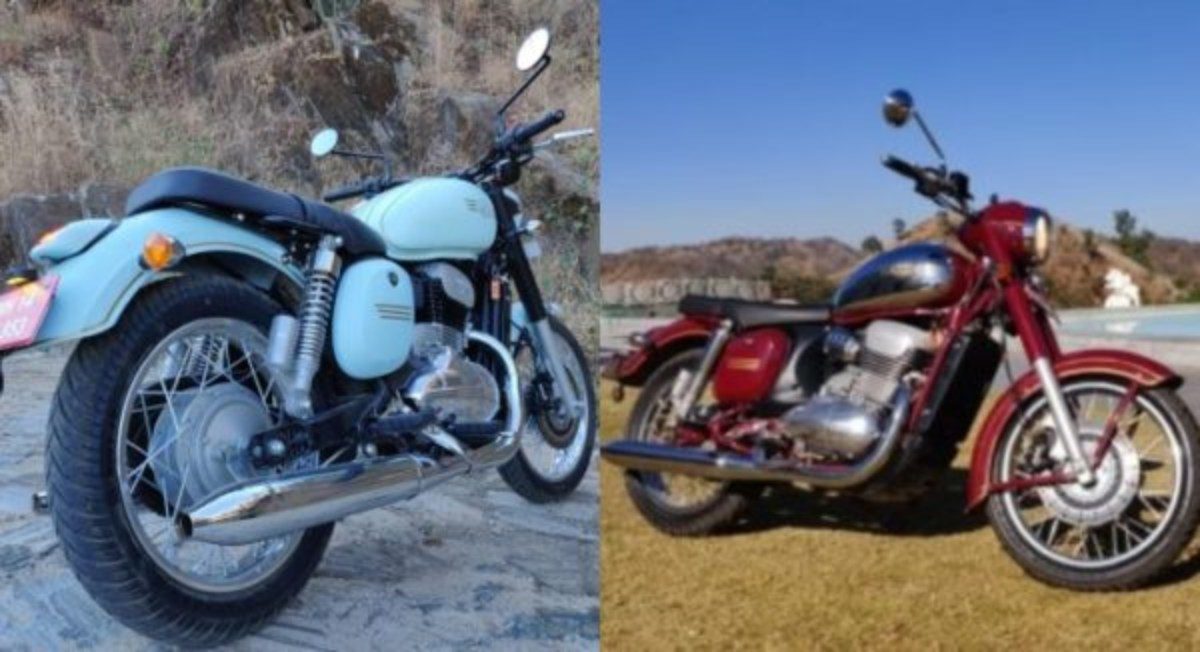 As standard, both the Jawas come with an ABS-equipped disc at the front and a drum brake at the rear. However, for a little extra money, one can have a dual disc equipped setup on both bikes which comes with dual channel ABS. Suspension duties are taken care of by an old school telescopic shock in the front and dual gas-charged shock absorbers at the rear. Prices of the Jawa start at INR 1.64 Lakh while the Jawa 42 starts at INR 1.55 Lakh.