A brand name synonymous with highway cruising, Harley Davidson is enjoying a successful run in India. Serving both ends of the ‘superbike’ spectrum with the Street 750 on one end and the legendary CVO on the other hand, the company has a huge community of owners who are often seen riding together across the country. Today this American brand has unveiled two new motorcycles for the Indian market, the Forty Eight Special and the Street Glide special in the Indian market. The former bike comes with a price tag of INR 10.98 Lakh while the latter, a CBU model, comes with a sticker price of INR 30.53 Lakh. Accompanying the launch of these two ‘special’ bikes is the announcement of two brand new showrooms of the Harley Davidson brand in India. This takes the total dealership count of this brand up to 33 in our country. 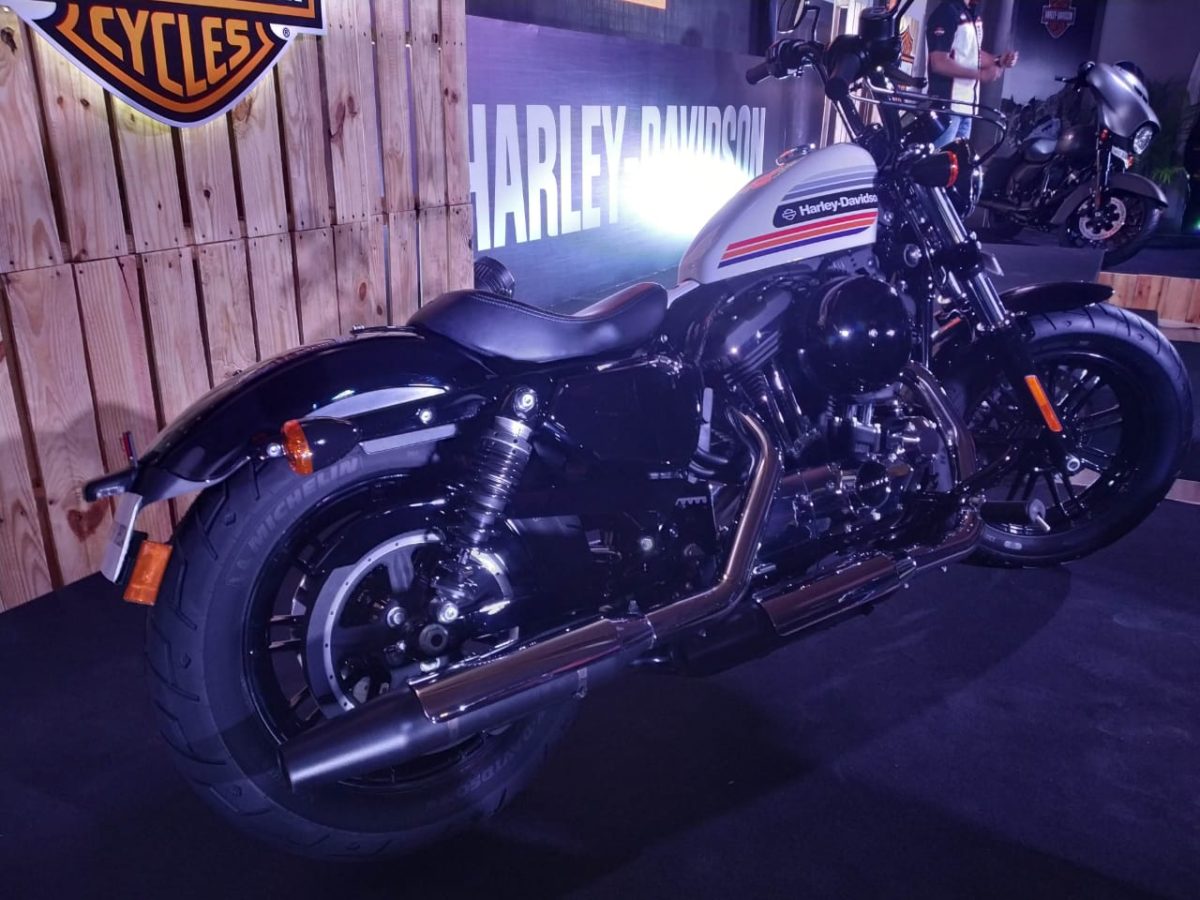 Based on the regular Forty Eight motorcycle from Harley Davidson, the Forty Eight Special comes with some visual and ergonomic changes to help differentiate it from the regular motorcycle. The handlebar on the motorcycle is redesigned and now brings the riders’ arm slightly forward in a raised position. There are some additional cosmetic changes as well on the motorcycle, and the tank comes with a different graphic design. At the heart of this cruiser is the same 1,202cc, air-cooled, V-twin engine as seen in the regular Forty Eight. Known to keep the power figures a secret, Harley Davidson reveals that this engine can produce a twist of 97 Nm from as low as 3,500 rpm. 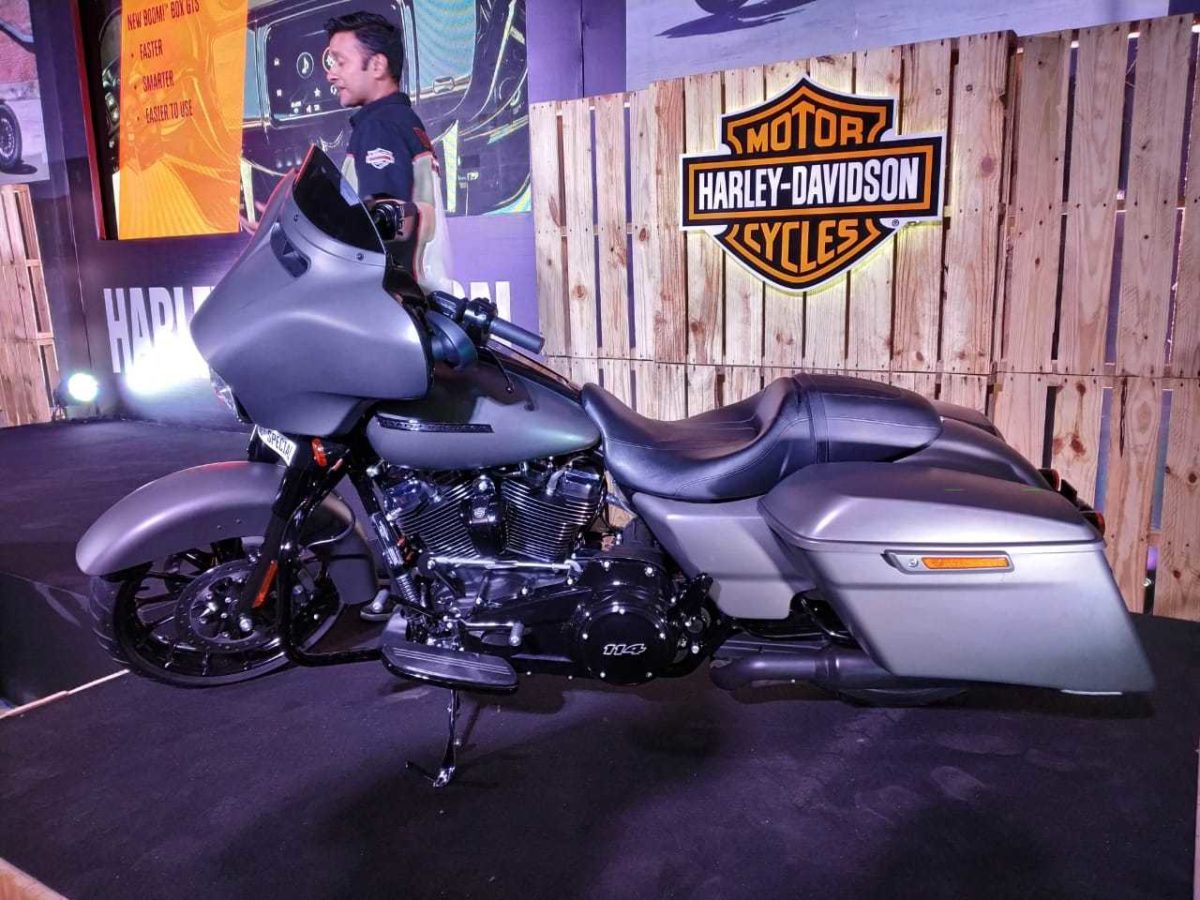 Also Read: Harley-Davidson Puts A Price Tag On The Livewire

The other motorcycle launched by this American brand, the Street Glide Special is as good as having a house on two wheels. For this model year, the Street Glide Special comes with a 6.5-inch touchscreen unit which can be used not only as an infotainment system but can also control other features including your phone, navigation and music while on the go. This beast of a motorcycle is powered by a chunky 1,868cc Milwaukee-Eight 114 engine which can generate a twisting force of 163 Nm right from 3,000 rpm.