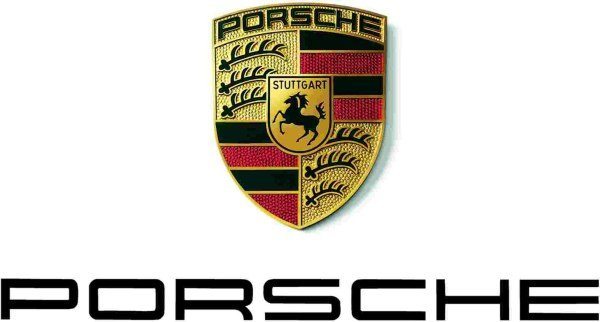 It has emerged that a Jaipur court has issued arrest warrants against Matthias Mueller, global CEO, Porsche and eight other board members. The arrest warrants have been issued as per the verdict on a criminal case filed by Precision Cars India against Porsche AG.

It may be noted that Precision Cars India is the former official importer of Porsche cars in India.

It is being said that local police and CBI have contacted Interpol as those accused are based at Germany and UAE.

Precision Cars filed the case when Porsche made Volkswagen Group Sales India the sole importer of its cars and hence, terminated the contract with the complainant.

Precision Cars has filed six cases (!!) in different parts of the country against Porsche.