Jaguar announced its latest entrant in the compact executive class, the XE, to take on competition from Audi A4, BMW 3 Series and Mercedes C Class. Auto Express UK released its take on this new sedan from Jaguar and released its renderings on their website.

The front three quarter angle suggest that you are looking at a baby XF. Jaguar designers gave the new XE the Jaguar family look but yet managed to give the car its own identity. Jaguar teased the new XE at the Geneva Motor Show 2014 with frontend image of the sedan. The trademark grill, angry looking headlamps, and a long hood with power bulge are typical Jaguar traits. Individuality is added to the XE from detailing like the L-shaped LED daytime running strip. 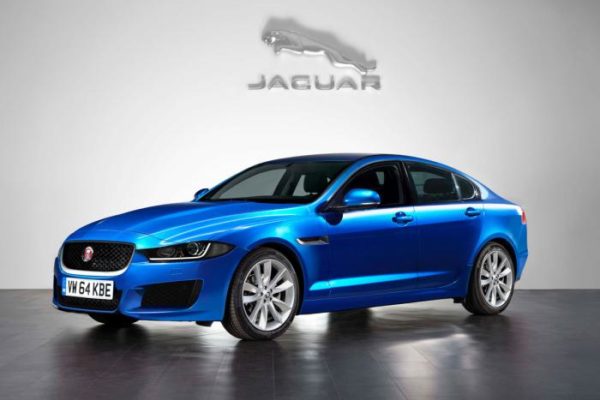 Side strakes are lifted from the F-Type, twin exhausts and big alloys add to sportiness of the car, while the low roofline, rising waistline and short overhangs make it look muscular.

The new XE is based on Jaguar’s iQ[Al] aluminium chassis which helps the car save a lot of weight. The British manufacturer claims that the new Jaguar will be lighter, stiffer and more agile than the BMW 3 Series. 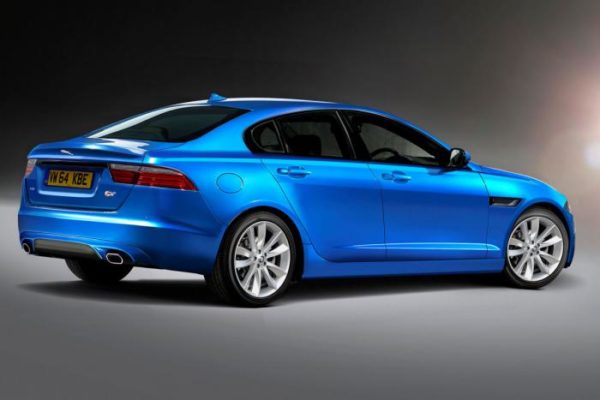 Jaguar has developed a new powermill which would come in the form of a newly developed family of four-cylinder petrol and diesel motor called ‘Ingenium’. The new powertrains are claimed to have impressively low CO2 emissions. However, the top end model of the XE would inherit the F-Types V6 petrol engine.

The Jaguar XE may make its global premiere at the 2014 Paris Motor Show in early October and is expected to go up for sales in 2015.