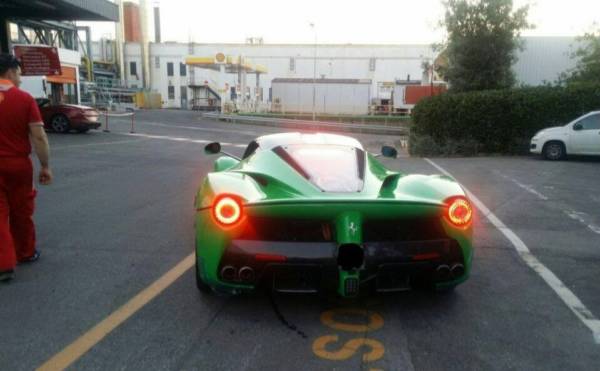 There are people who buy cars, only some of them are able to buy a Ferrari, most of them buy it in Red, the rest are different enough to look beyond a ‘Red Ferrari’ and buy theirs in Yellow, Black or maybe a Navy Blue. Jay Kay, Jamiroquai’s lead singer, purchased his LaFerrari in a shade of Kermit Green. The green hue has been carried over to the interiors of the car.

Jay Kay is a true car buff with a strong interest in exotic cars and has owned  over 60 luxury cars till date, most of them sports cars. Jay Kay has dedicated a song, ‘Black Devil Car’, from his album ‘Dynamite’ to his ‘Black Ferrari Enzo’, which also  has green interiors. In addition to his well-known large collection of Ferraris, Jay Kay also has recently become a fan of ‘Porsche’ cars.  He now owns a black 356 Speedster, a blue 911 Carrera RS, and a 911 GT3 RS in orange livery. 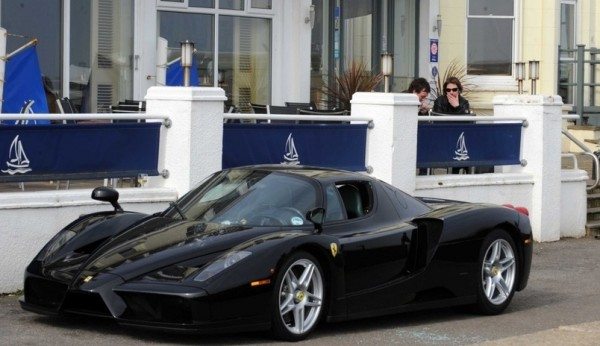 Kay participated in the 2007 Gumball 3000 Rally as part of Team Adidas in a brand new Maserati Quattroporte. In 2010 participated in the Mille Miglia in his Maserati A6G/54. Despite all this love for expensive machinery, his everyday car is a 2003 Honda Accord, speaking of which he says,”You can’t eat Caviar everyday, sometimes you want chips”. 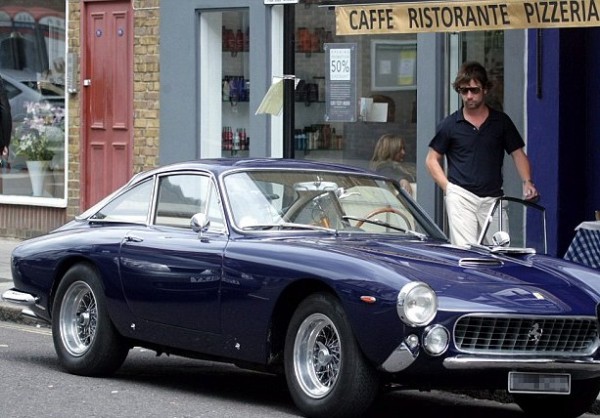