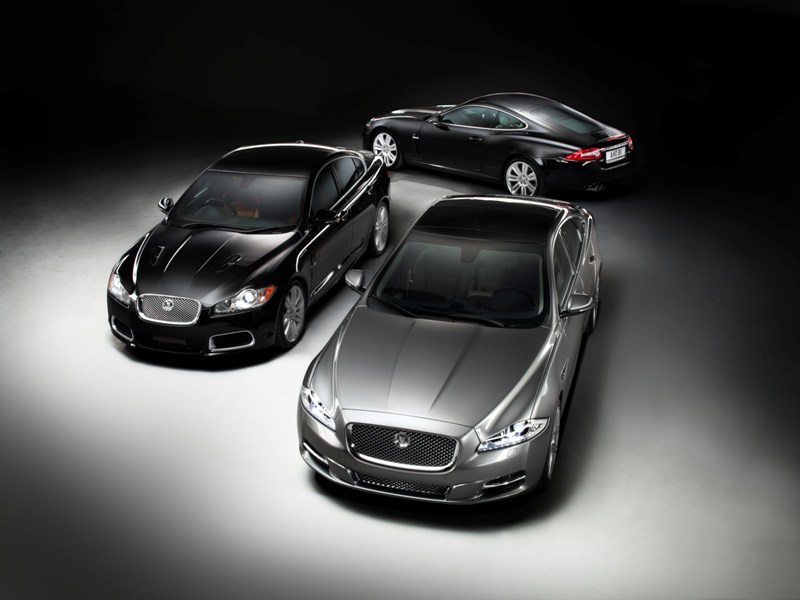 Tata Motors showcased the 2010 Jaguar XJ at the Auto Expo. As of now there has been no confirmation with respect to a likely launch date for the 2010 XJ. Jaguar also did not reveal the likely retail price for their all-new luxury saloon. The luxury saloon was unveiled by Mr.Ratan Tata. Jaguar’s stall also had the XF and XK convertibles on display. 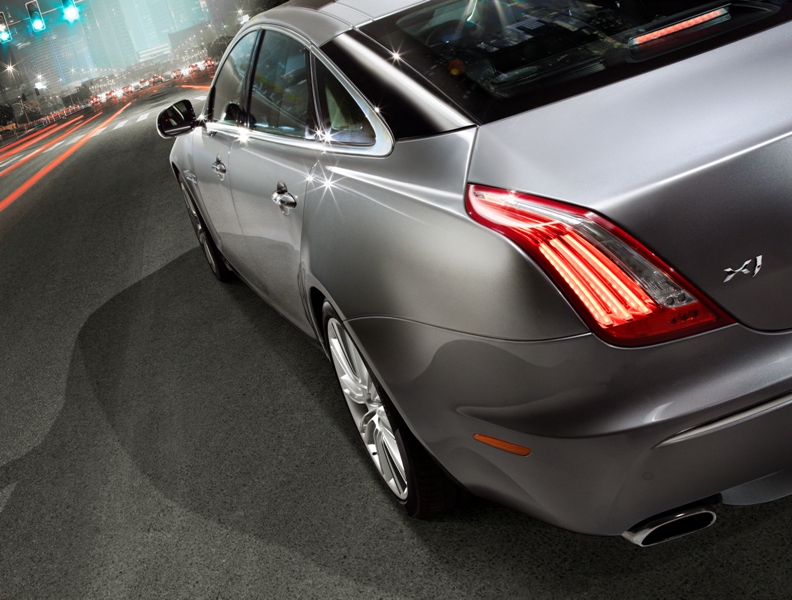 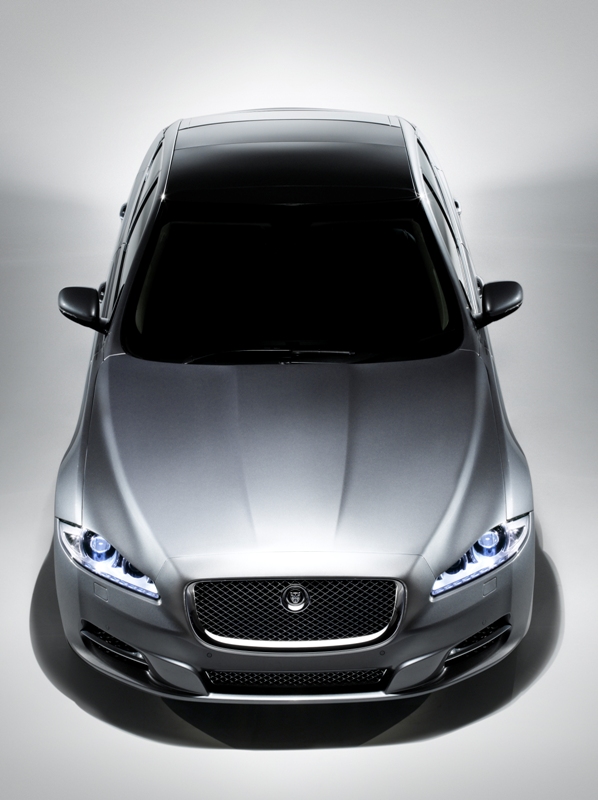 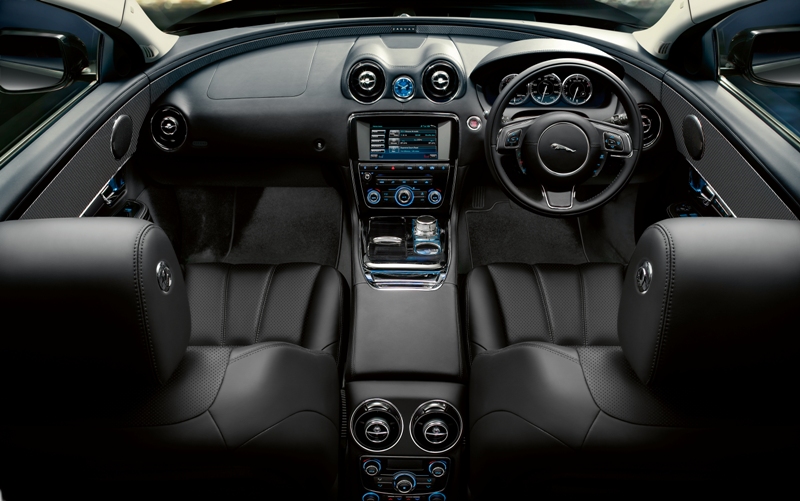 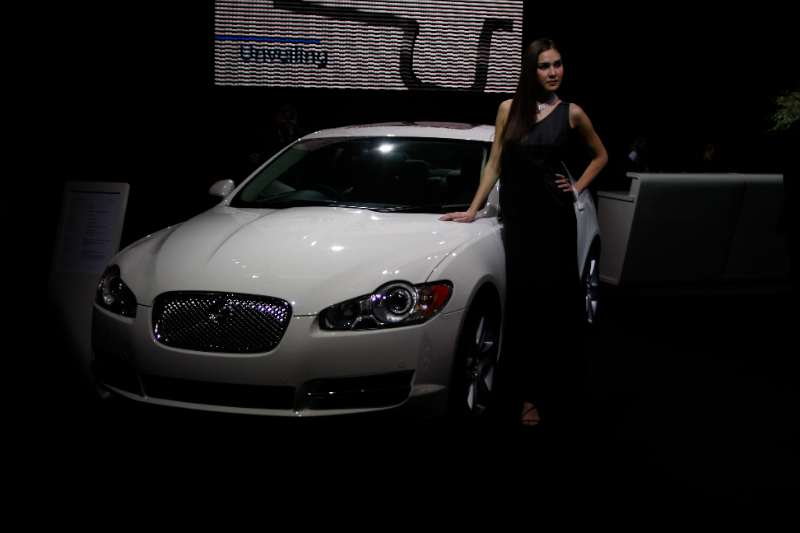 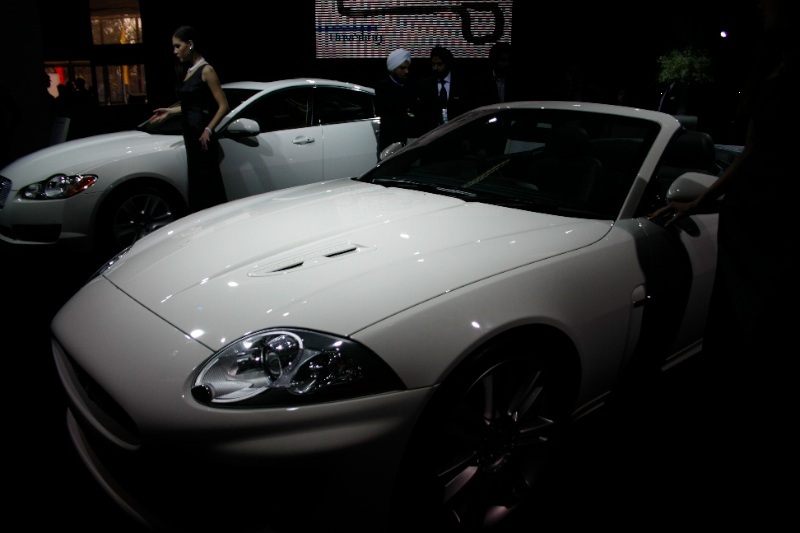 Tata Motors have confirmed that they would unveil the new model of the Jaguar Luxury Saloon at the upcoming Auto Expo. 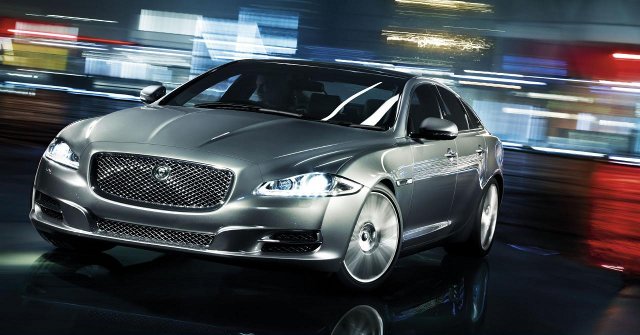 Watch the official promo video of the new XJ:

Jaguar has already set-up shop in the country last year, with the magnificent XF being lapped up by the country’s elite. However, there is bigger cat already waiting in the wings ready to pounce on its prey. We expect Jaguar to showcase their flagship saloon, the XJ to make an appearance at the Expo. 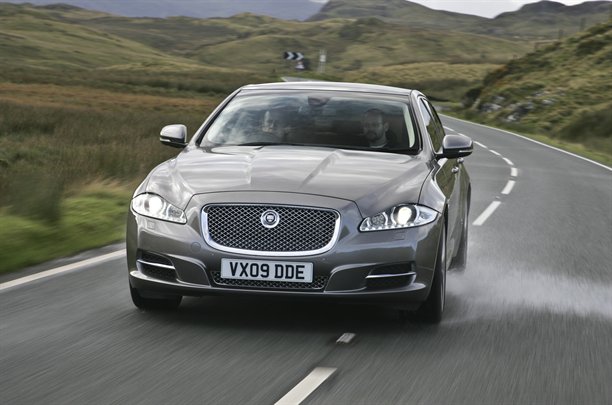