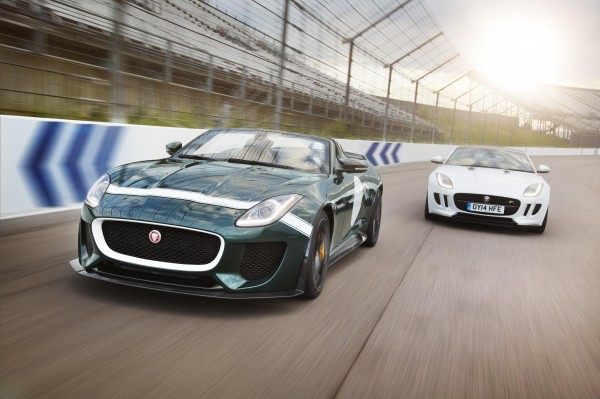 British car maker, Jaguar Land Rover has announced that it will showcase three high performance product at this year’s Pebble Beach Automotive weekend. These new cars would comprise of the new 550HP Range Rover Sport SVR (global debut), the US production version of the Jaguar F-TYPE Project 7 and the prototype of the new Jaguar Lightweight E-type – of which six customer cars will be built. All three vehicles are from Jaguar Land Rover’s newly created Special Operations division. All three vehicles will make their public debut at the Jaguar Land Rover Thursday night Pebble Beach Concours d’Elegance Kick-Off party at the Pebble Beach and Tennis Club.

Jaguar will feature its full product line up at the Pebble Beach Automotive Weekend, including the all-new F-TYPE Coupe. The US production version of the F-TYPE Project 7, an all-aluminum, fully road-legal two-seater roadster with bespoke carbon-fiber aerodynamic aids will also be at the display. F-TYPE Project 7 is based on the 2014 Jaguar F-TYPE and features a Jaguar D-type inspired fairing, as this year marks the 60th anniversary of the iconic Jaguar D-type. 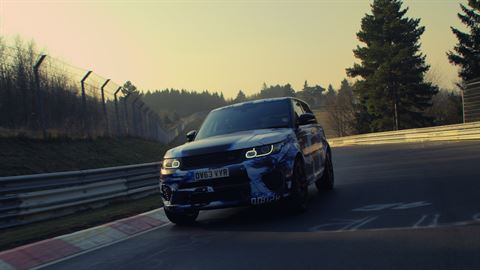 Stay tuned into Motoroids for more updates from the Pebble Beach Automotive weekend and all the action from the world of auto. Do share your thoughts and opinions about these three new products from Jaguar Land Rover’s stable.