Home News Is this what the upcoming New Toyota Innova will look like? 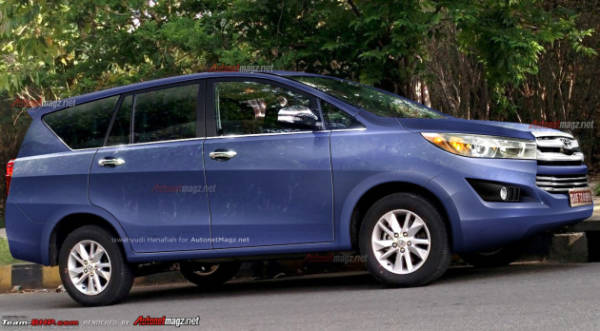 The Toyota Innova replacement has been spotted a few times now, although dressed in heavy camouflage it doesn’t appear radically different from the current model it replaces. Autonetmagz have used their artistic skills to imagine what the actual car will look like with a rendered image based on the spy pictures floating across the Internet. 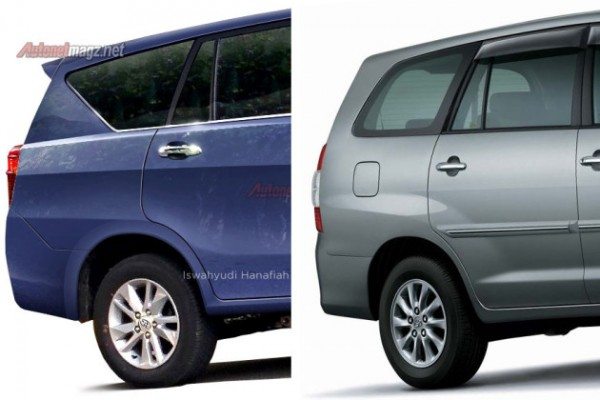 The rendered picture imagines the front grille and the bumper to near perfection, however the headlight seems to be extended a little too much. The area post the C-pillar is extended in comparison to the existing model and as per the render the actual model might also feature a bigger rear bumper. The rectangular glass area post the C-pillar has been extended, however, the D-pillar cuts it diagonally. The render imagines the D pillar to be body coloured, however, we think it might be blacked out to lend the roof a floating appearance, a’la the Mobilio. Toyota might even extend the rear windscreen beyond the D-pillar for a wraparound effect which will also increase glass area and make the cabin appear roomier.

The entire effort though is quite laudable and the folks at Autonetmagz have rendered the upcoming Innova in a way which might be real close to the actual model.