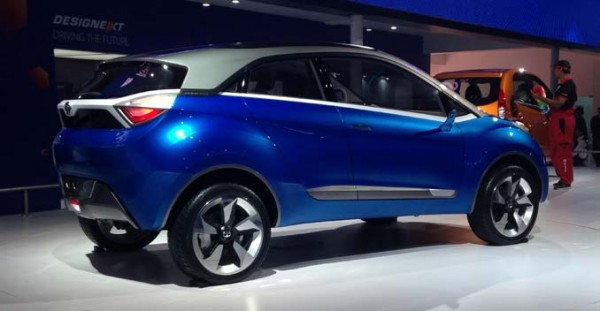 Tata Motors gave us the Safari almost a decade and a half ago. Even now, the SUV holds decent aspirational value for a product which has been in the market for long. It did witness a Storme that managed to make some skin deep changes. However, on the outside, the timeless design did not see much transformation. 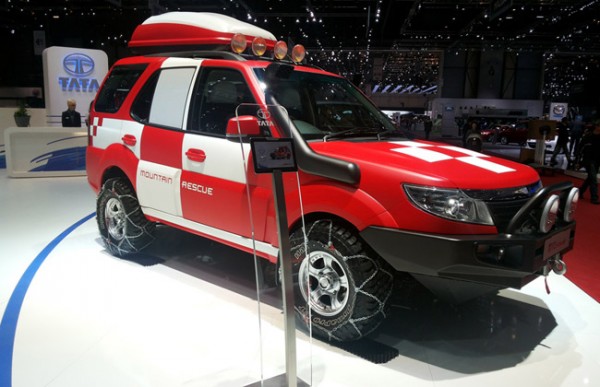 Now, the auto giants board has approved a proposal to develop two sports utility vehicles (SUVs) with assistance from its luxury car making units Jaguar and Land Rover. The two new products will be positioned in the premium segment and will be priced accordingly. The 5-seater version has been codenamed as Q501, while the 7-seater is called Q502. Both the vehicles will have inputs from JLR to tune their performance and handling as per international standards.“This is part of a long product pipeline till 2020, an approval for which has been received from the Tata board,” an executive at a leading auto parts maker said on condition of anonymity. 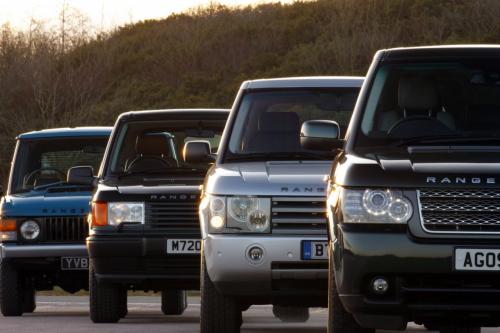 Tata Motors and JLR have been mulling about sharing platforms for a long time, but the project would encounter roadblocks in the form of cost and positioning problems and it is now that they have finally managed to crack the code. The Indian manufacturer is eager to establish Tata Motors as a global car manufacturer. However, quality issues have been holding them back from entering big markets.  Apart from JLR’s involvement in the new products, the IT wing of Tata will assist in providing analytics and programming. There are rumours about a joint-engine development programme between JLR and Tata, which would have manufacturing facilities in the UK and India. These two new products will be built to world class standards and will be marketed aggressively in the South-east Asian and Gulf markets.