Jagat Nanjapa along with his co-driver, Chethan, representing V5 Offroaders of Coorg, won the inaugural Force Gurkha Rain Forest Challenge South India. This win has granted him a free automatic entry to Force Gurkha RFC India 2016 that will be held in the state of Goa starting from 22nd July to 29th July. Jagat Nanjapa is the second confirmed participant of the 2016 Goa event after Tejinder Pal Singh who won the RFC North India last week. 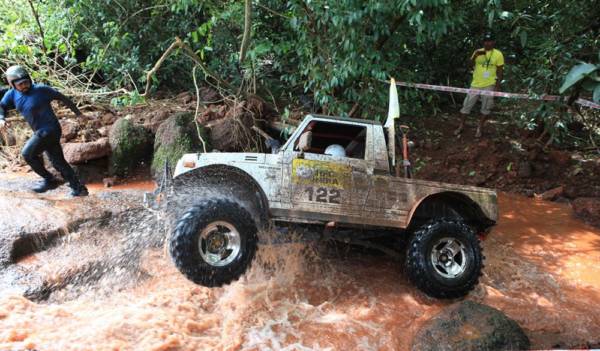 Jagat Nanjapa has won nine Indian National Rally Riders Championships in the past. His expertise in off-roading helped him lift the winner’s trophy at the inaugural Force Gurkha RFC South India. Jagat scored an overall of 525 points out of 600, following a rigorous competition comprising six Special Stages (SS), over two days. The competition had overall 11 teams competing for the trophy wherein the teams’ driving and vehicle recovery skills were tested under extreme off-road conditions. 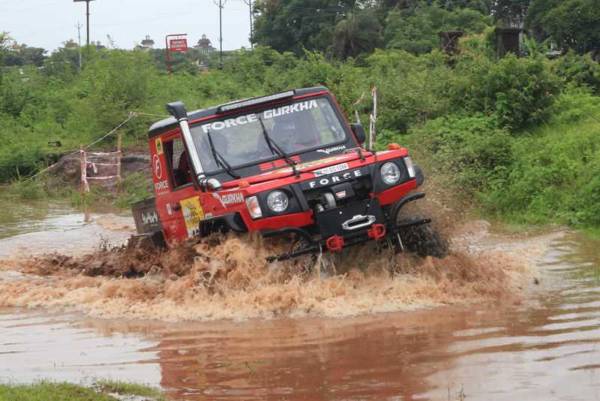 Dr Chaitanya Challa (Syed Taj) of Charminar Off-road Adventure Club of Hyderabad and Pradeep Kumar (Prithviraj AC) of Bangalore Offroaders Development Association (BODA) won the second and third positions with 475 and 427 points respectively. Madhusudhan Reddy of BODA was given a special award for the ‘Spirit of RFC’. 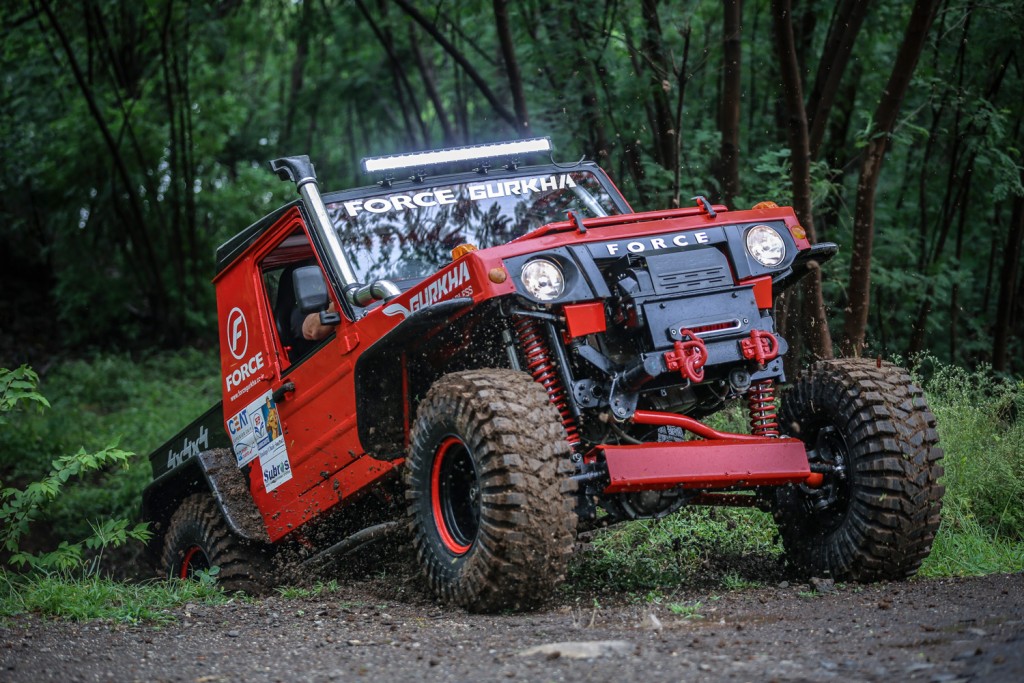 Speaking about his experience of participating in and winning the South India Chapter of this prestigious event, Nanjapa said, “It was a superb experience. Certain obstacles that we did in a few Special Stages were completely new experiences for us. They made us push our vehicle to its limit and also made us realize that a lot of upgrades is required on our Jeep to make it ready for the Goa event. Apart from vehicle modification, I am also going to work on my physical fitness over the next few months to be completely ready for the competition ahead.”