Trial production has begun at Kia Motor India’s massive manufacturing facility in Andhra Pradesh. Their 15th plant across the globe, it will also act as a major boost for employment generation in the state. But what does the World’s 8th largest car maker’s India strategy look like? Read on…

Kia Motors has pumped $1.1 Billion in Their state-of-the-art plant in Anantpur, Andhra Pradesh. Spread across 536 acres, it is a massive facility which can make even the biggest of airports look puny. Built at an astonishing pace, the barren landscape was transformed within a year at war scale. 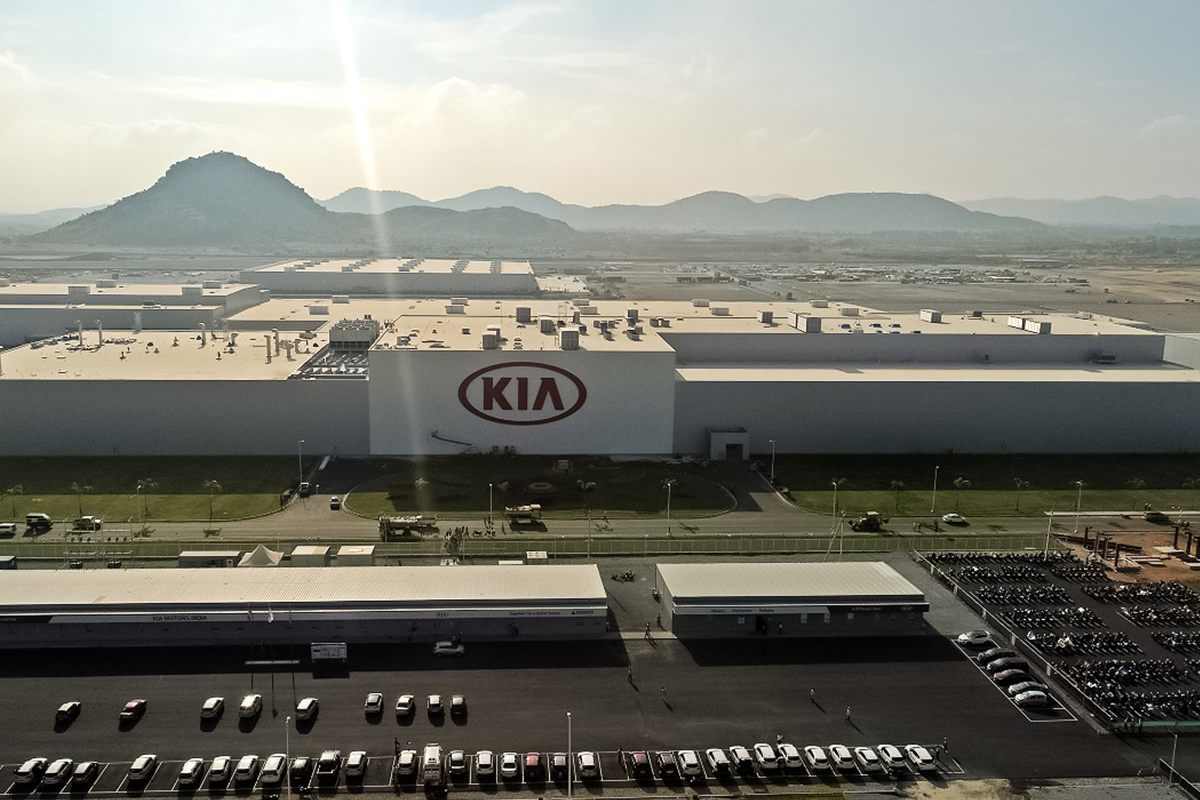 Even at such a humongous scale though, not even a blade of grass looked out of place and the neatness of the place could calm even the most hardcore of OCDs down. Inside, the most efficient and modern equipment and techniques will be deployed to build vehicles. 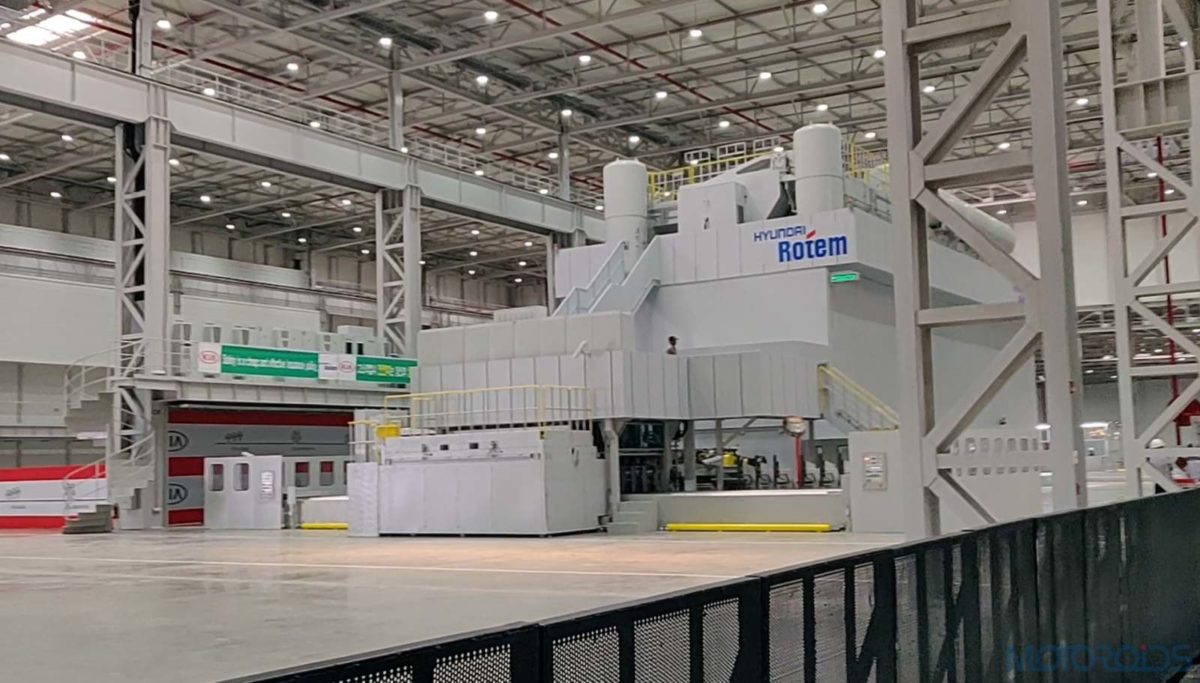 The plant has an annual capacity of churning out 300,000 cars, both electric and conventionally powered. For now, the initial batch of cars manufactured for India will be powered by internal combustion engines.

When are Their Cars Coming?

The first India-spec product will be launched in the second half of 2019. Thereafter, a new product will be introduced every six months, for three years, from the time initial operations begin.

What will their first product for India look like?

The first product for India will be the new Kia SP2i – A premium compact SUV. It will be priced between INR 10 – 16 lakh and will be powered by both petrol and diesel engines. The vehicle will be packed with premium kit and offer rich features. The camouflaged example we witnessed from a distance already had disc brakes on all four wheels, smart looking alloys, and an adjustable headrest for the 5th passenger.

How will Kia cars be positioned in comparison to Hyundai? 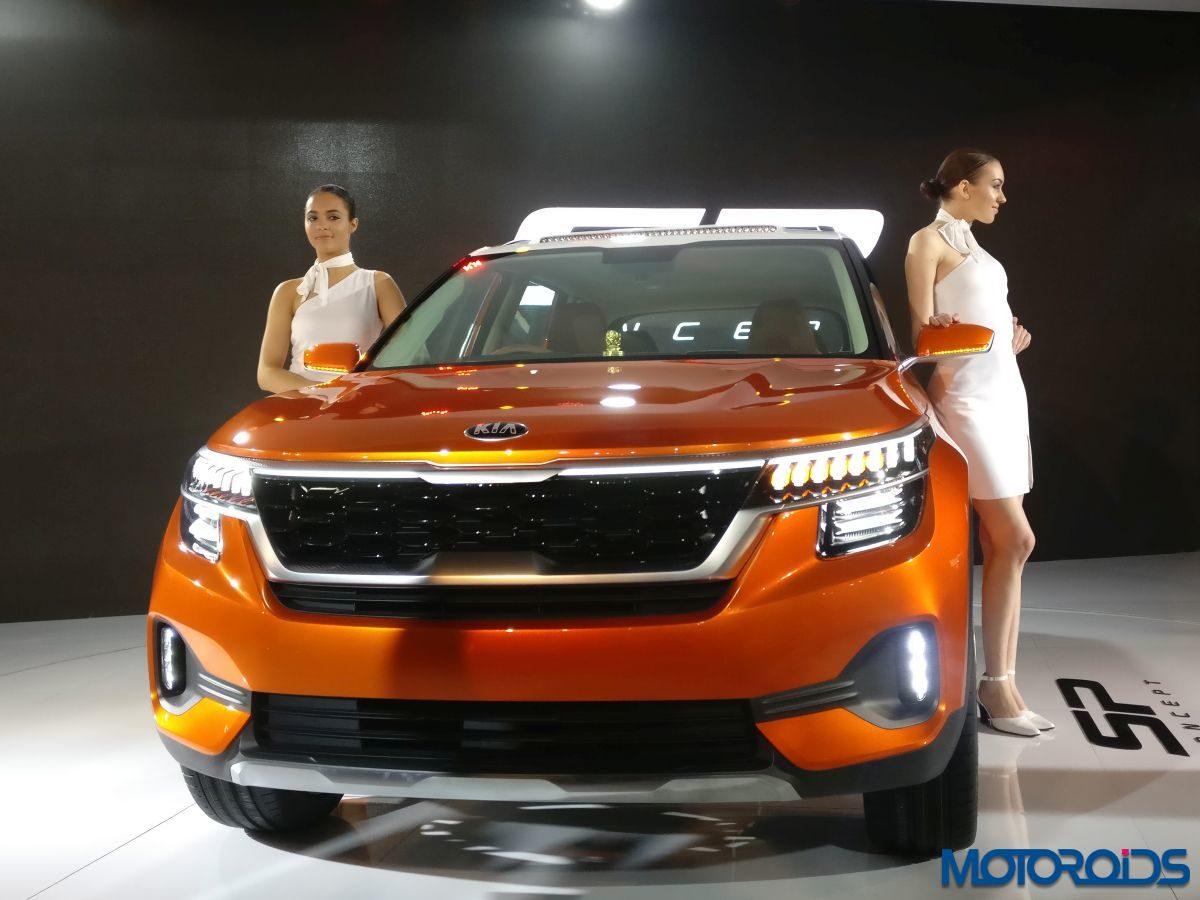 Kia will offer a slightly more premium experience in comparison to Hyundai. This will also justify the difference in cost, which again, shouldn’t be too high when compared to the sister brand when they have two products slugging it out in the same segment.

What About Electric Cars?

Kia’s electric cars will take to the production platform once our government has a robust policy for EVs in place and our country has a good enough charging infrastructure. They already have a robust portfolio of hybrid, fully-electric and even hydrogen fuel cell cars. Their electric cars boast of technology which can make them go up to 450 kilometres on a single charge! And these aren’t super expensive machines, but every day sized hatchbacks which boast of such capabilities.

Is the Carnival coming?

An interactive wall at Kia Motors’ plant did have a caricature of two products for their India portfolio. Codenamed ‘YP’, it was indeed the Carnival that sat alongside the SP2i SUV. We expect the MPV to be announced at the Auto Expo 2020 as a product which will position itself as an upgrade for owners of the Innova Crysta. Click here to know more about the MPV.

What about their future product strategy? 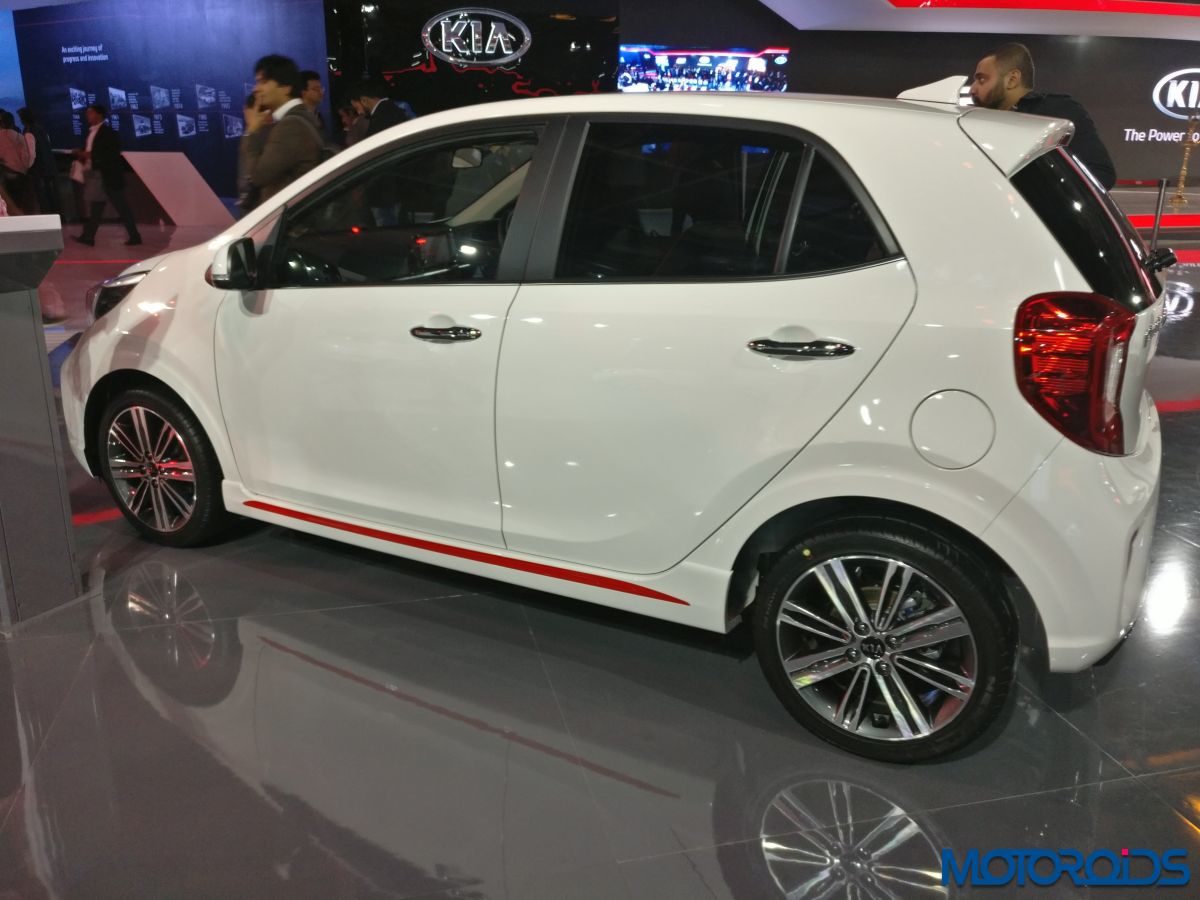 The Carnival MPV will be imported in the CKD form and assembled here initially. During an earlier interaction with Mr Manohar Bhat, Kia Motors’ Sales & Marketing Head, he did mention that a new product will be launched every 6 months, for 3 years, from the time initial operations begin.

Are they going to make any sedans? 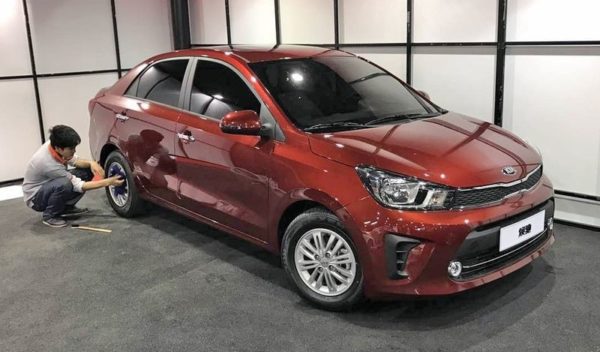 Kia Motors’ India website mentions that along with the SP2i, a compact sedan tailored for India will be introduced.

What about small cars? 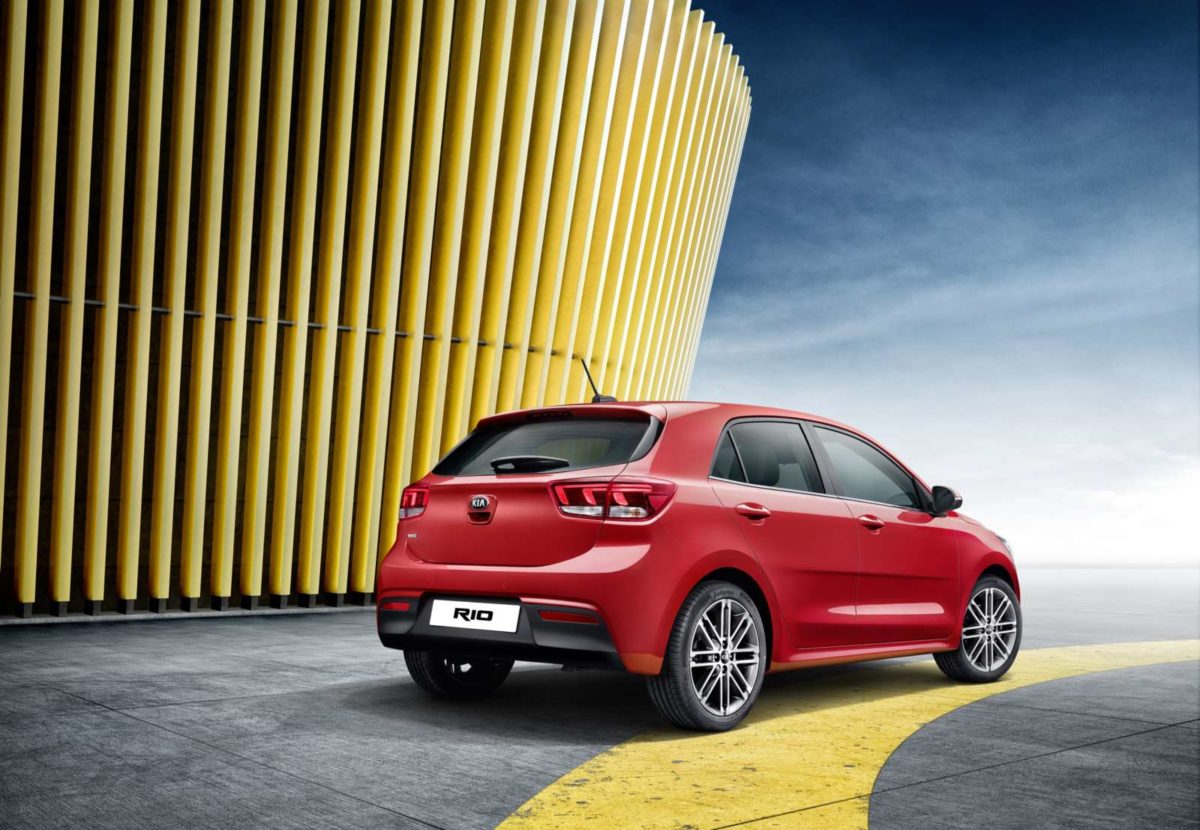 There is no word still if Kia will play ball in that segment of vehicles. However, they do have an impressive lineup of hatchbacks in their international portfolio which include the likes of the Picanto and the Cee’d. The possibility of model sharing between Hyundai and Kia products in the future or a completely new, India-spec car cannot be ruled out at all.

What about their dealership and service network?

Kia will also invest heavily to set up a robust retail network and will begin operations with touch points which will make for the most exhaustive sales & service network for any new car maker in India.