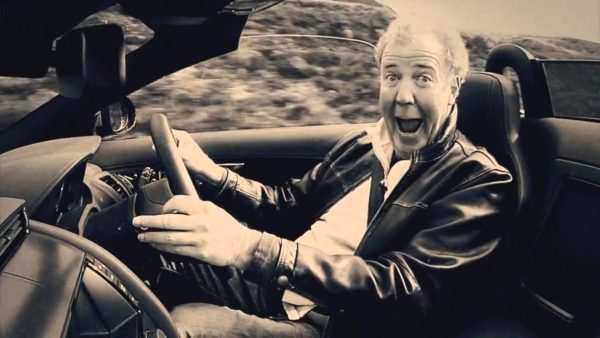 It’s done. Jeremy Clarkson’s days at BBC Top Gear are over. The celebrated TV hosts’ recent fracas with a producer, where he abused and hit the latter, rather ruinously as we hear, has handed him the pink slip. Much as we hate to say this, the 2016 version of the most watched and renowned auto show in the world will see Clarkson replaced by a new face. And if the troika of hosts really share the camaraderie they radiate on the show, probably we’ll have a new trinity of hosts taking the reins of the famed TV series. 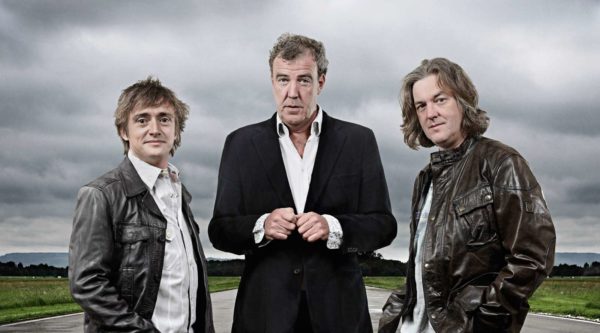 Tony Hall, the BBC Director-General, has today released the following statement regarding Jeremy Clarkson. Here’s what it reads – to dispel the last traces of doubt in the minds of Clarkson fanboys, which, of course, includes us.

People want Clarkson back: And use a TANK to send the message across 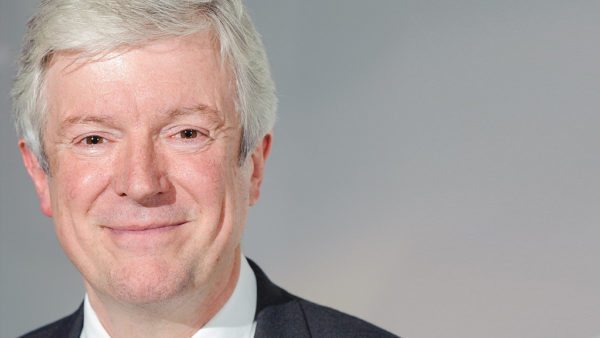 It is with great regret that I have told Jeremy Clarkson today that the BBC will not be renewing his contract. It is not a decision I have taken lightly. I have done so only after a very careful consideration of the facts and after personally meeting both Jeremy and Oisin Tymon.

I am grateful to Ken MacQuarrie for the thorough way he has conducted an investigation of the incident on 4th March. Given the obvious and very genuine public interest in this I am publishing the findings of his report. I take no pleasure in doing so. I am only making them public so people can better understand the background. I know how popular the programme is and I also know that this decision will divide opinion. The main facts are not disputed by those involved.

I want to make three points.

First – The BBC is a broad church. Our strength in many ways lies in that diversity. We need distinctive and different voices but they cannot come at any price. Common to all at the BBC have to be standards of decency and respect. I cannot condone what has happened on this occasion. A member of staff – who is a completely innocent party – took himself to Accident and Emergency after a physical altercation accompanied by sustained and prolonged verbal abuse of an extreme nature. For me a line has been crossed. There cannot be one rule for one and one rule for another dictated by either rank, or public relations and commercial considerations.

Second – This has obviously been difficult for everyone involved but in particular for Oisin. I want to make clear that no blame attaches to him for this incident. He has behaved with huge integrity throughout. As a senior producer at the BBC he will continue to have an important role within the organisation in the future. 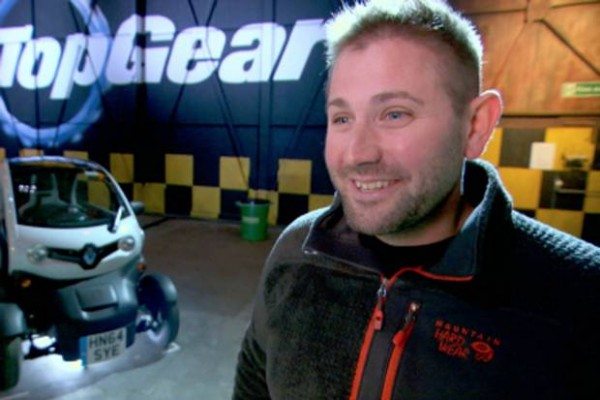 Third – Obviously none of us wanted to find ourselves in this position. This decision should in no way detract from the extraordinary contribution that Jeremy Clarkson has made to the BBC. I have always personally been a great fan of his work and Top Gear. Jeremy is a huge talent. He may be leaving the BBC but I am sure he will continue to entertain, challenge and amuse audiences for many years to come.

The BBC must now look to renew Top Gear for 2016. This will be a big challenge and there is no point in pretending otherwise. I have asked Kim Shillinglaw to look at how best we might take this forward over the coming months. I have also asked her to look at how we put out the last programmes in the current series.

Do you agree or disagree? Should he have been given another chance? Do let us know your opinions