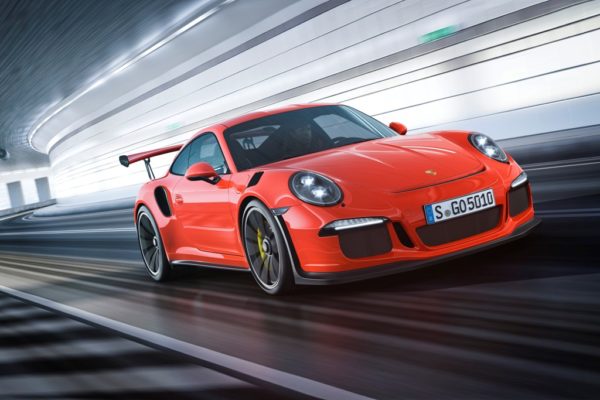 Receiving huge bonuses is part of corporate culture. However, it is rarely bestowed to many, with just a handful of employees getting their hands on the cash. That is to be expected and is not blasphemy. But, Porsche has decided to endow 14,600 of its employees with a big fat check of €8600 (INR 5.9 lakh). The reason these people got their bonus, is because the Stuttgart-based carmaker made record sales last year. Porsche shifted almost 190,000 cars, which is a 17% increase in sales, year-on-year. And mind you, these aren’t cheap knock-offs, but robustly engineered cars that are diligently put together by an army of robots and some very proud Germans. 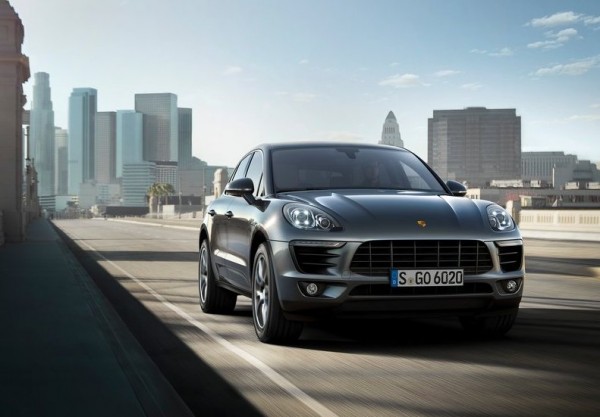 The Macan has played a healthy role behind Porsche’s success in 2014.

The newcomers and part-timers at the company will also receive an healthy-ish dose of cash, of course, after some adjustment. The payment will broken down into two parts, 7900 of the Euros will be paid in cash, while the remaining 700 will be committed to Porsche’s pension fund. The carmaker generated a massive €17.2 billion and operational earnings shot up by 5%, which amounts to €2.7 billion. Even then, it isn’t that bad a gesture for Porsche to distribute its hard-earned money with its fellow hard-working employees. Sehr gut, Porsche.