They say mimicry is the best form of flattery, which is seen in the car world as kit cars. Kit cars are often based on affordable, generally old, cars but come with the body of something exotic. The Indian market is quite fond of such cars and we see quite some of them on the road at times, some done so nice that you would not even realise that they are not the real deal. However, there are some that are quite ambiguous. This one kit car which fuses Italian design and Japanese engineering in a neat package, do have a look.

Uploaded on YouTube Channel MSGNETO11 showcases this replica which tries to mimic the appearance of a Lamborghini Centenario. The video takes us through the process of the transformation of the car, which started life as a Honda City. The video does not tell us which generation model of the City was used, however, it is safe to assume that is must have been a rather old model. 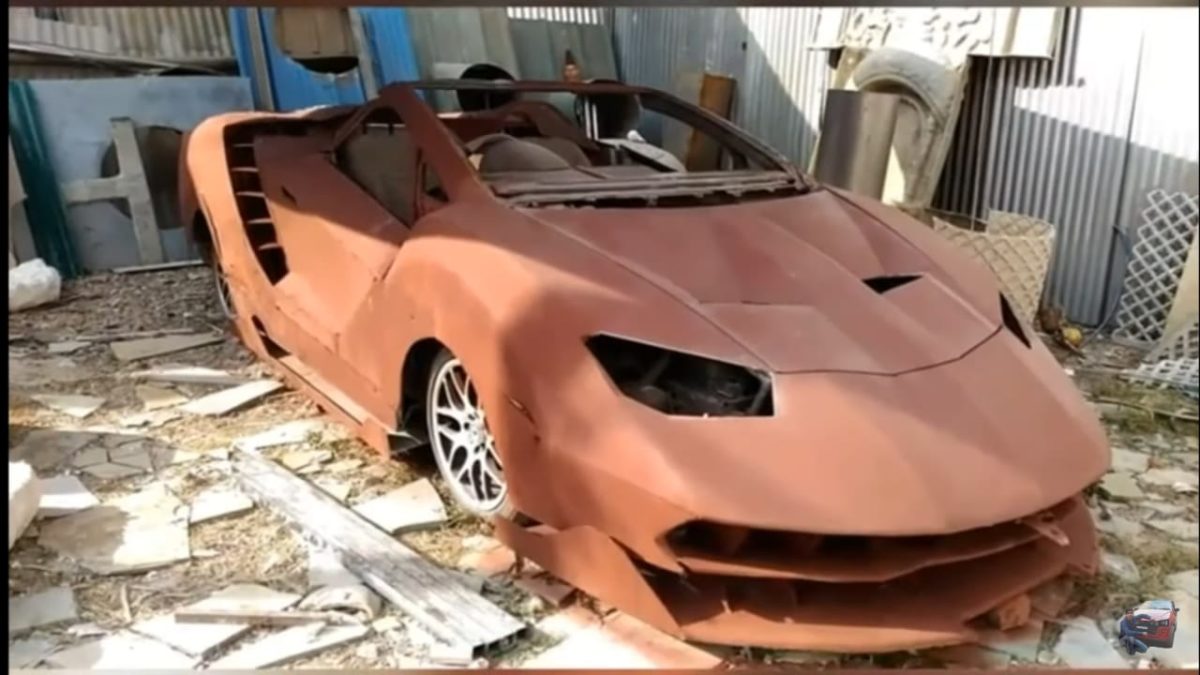 After the multiple stages of body crafting, priming and painting are done, we get to see the finished product. As if the looks were not enough to attract eyeballs, the car has been painted in a shade of bright red, making it an attention magnet. The Bonnet comprises two slots, the body gets a number of sharp edges and creases, the rear gets, what looks like a rather large diffuser and of course, how could they not add scissor doors to the project. This kit car also gets a convertible roof mechanism, which operates electrically. 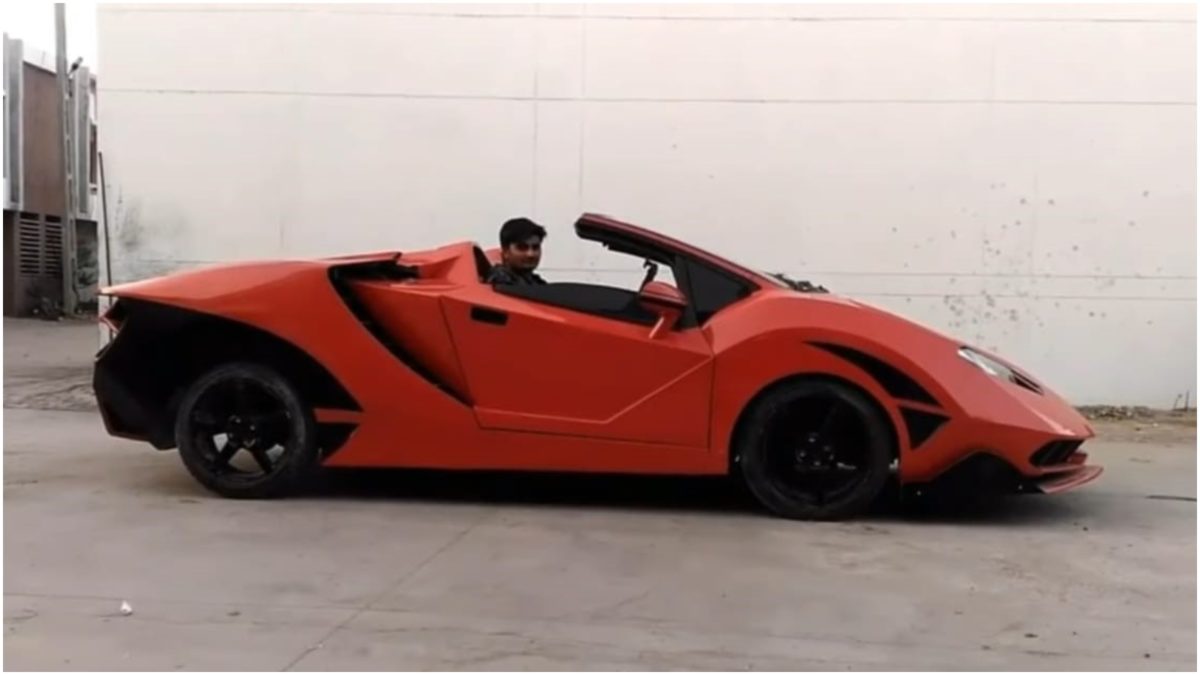 Coming to the real deal, the Lamborghini Centenario is a limited edition, ultra-exclusive hypercar from the famous Italian manufacturer. The car was unveiled at the 2016 Geneva Motor show, however, was sold out way before it was showcased to the public. A total of 40 units of this car were made, 20 of which came with a hardtop, coupé style body and 20 of which came with a drop-top design, dubbed the roadster model. The car comes with a 6.5 litre naturally-aspirated V12 engine, generating 770 hp of peak power and 690 Nm of twist, numbers which would probably never be matched by the Honda City’s 1.5-litre ivtec engine.