With most of the big car brands here already, there still are some names which are missing from the Indian car scene. Legendary names, which make enthusiasts drool, the World over. Although there are quite a few which still haven’t made it to Indian shores, there are five, in particular, we would love to see on our roads. Or dodging the potholes between which the black stuff exists. 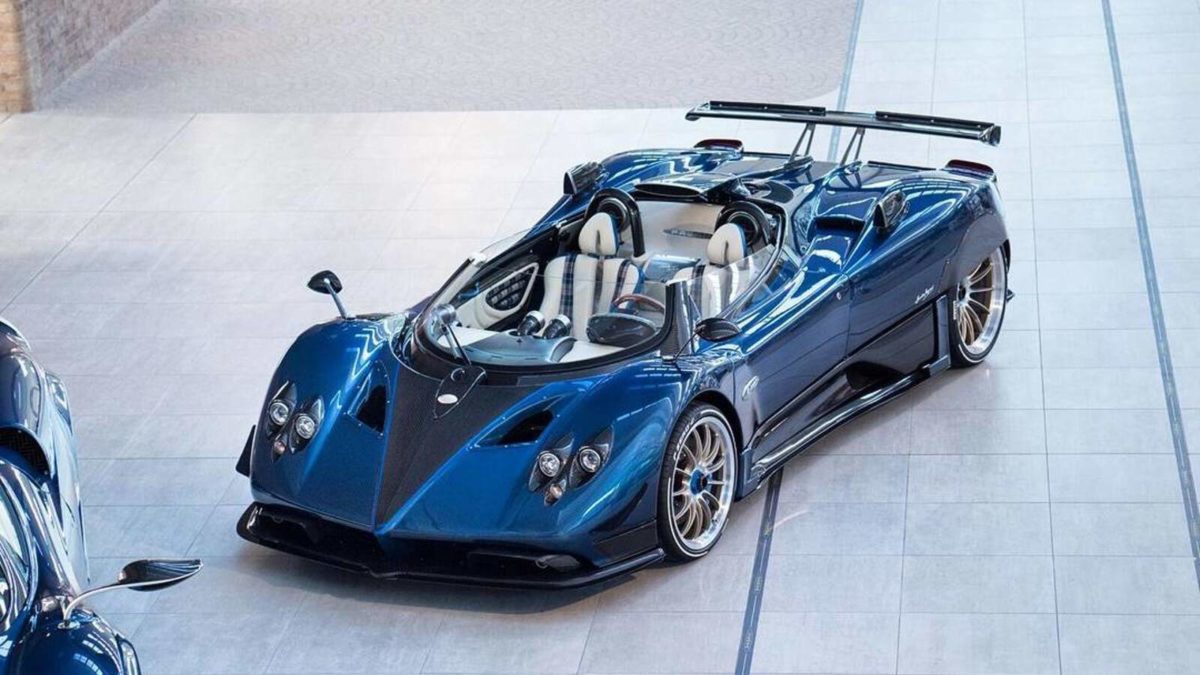 A seriously exclusive brand, Pagani cars have a tale about what one man can do, spun all around the exquisite bodywork, powered by a monster V12 engine. You might think where are the roads in India for a Pagani to even exit the garage door? But the roads aren’t inviting for Ferraris, Lamborghinis and other exotica which still gets lapped up in good numbers. However, such is the popularity of these hand-made examples among the uber-rich, all the exclusivity attracts “Sold-Out” status, the moment it gets announced. Sometimes even before that happens. 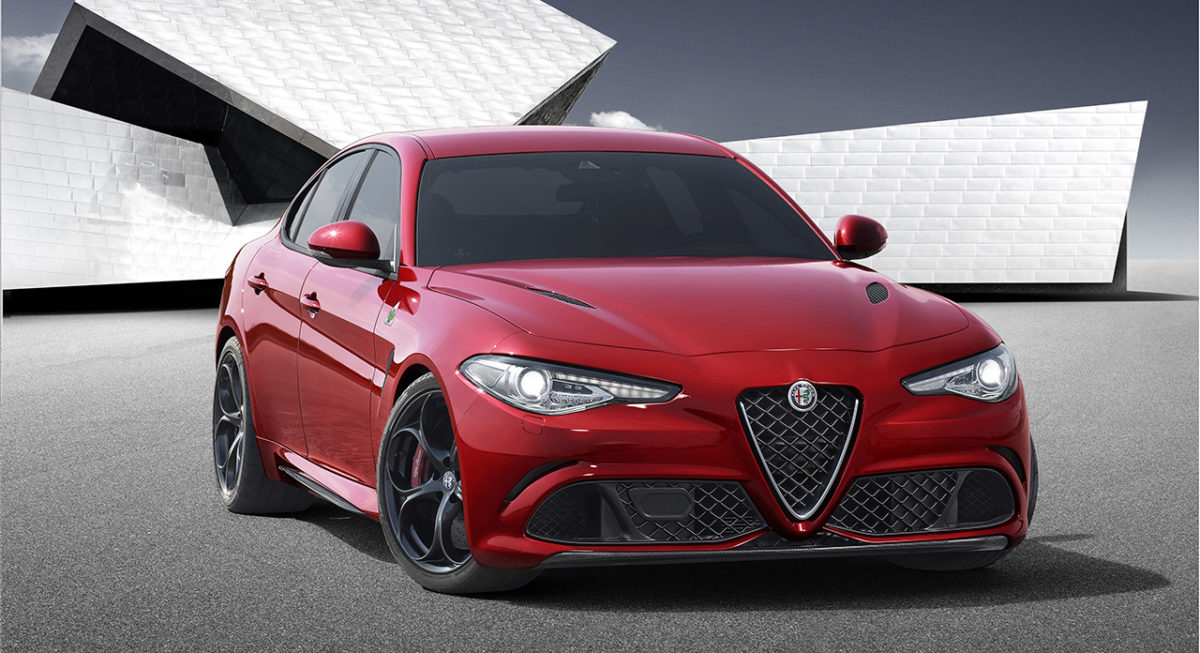 Probably the most romantic name in the World of cars, just the sound of this car brand reverberating in your head is enough to make you fall for it. But then they didn’t stop there. Among all other heart-melting things, they made a handsome thing and decided to call it Guilia! For the Quadrifoglio, in particular, they borrowed the Ferrari California’s V8 motor, deleted two cylinders, and plonked it in front of the steering wheel. Oh, and if you like SUVs, they do make one. It’s called the Stelvio! And then there’s the painstakingly beautiful 4C and the 4C Spider. 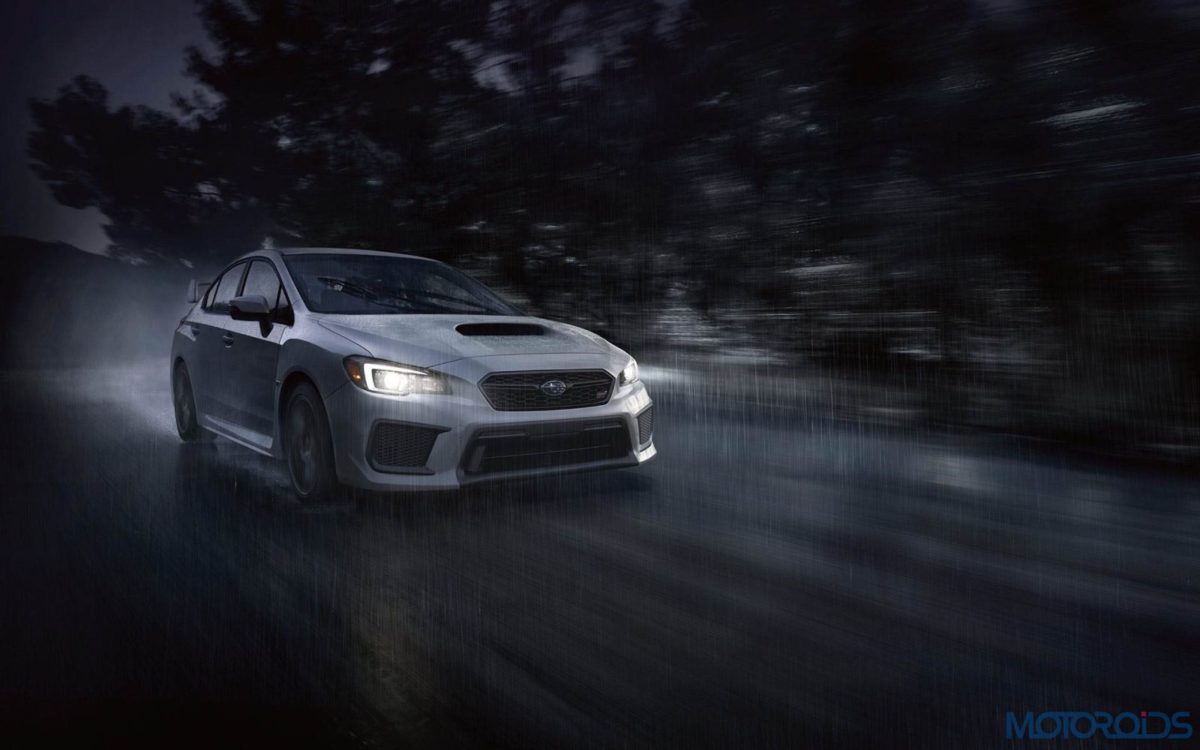 Remember the Chevrolet Forrester and its frameless doors? It was raved about as one of the best driver’s cars out there when it was still on sale here wearing a bow tie. WRC fans probably still have posters of a blue Imprezza wearing 555 liveries, captured still while taking air as it attacked a stage in Finland. Well, the Imprezza is still on sale and a hardcore AWD version called the WRX with a special STi badge can be bought too. Love SUVs? They have those things in their arsenal if you like!

A go-to name for various manufacturers when they need to tune the handling of their vehicles, Lotus has given the world some memorable cars in the form of the Esprit and the Elise, among others. They even had an F1 outfit for some time, and these days, they’ve got things like the Evora, the Exige, the Elise and their latest, the 2000 HP, all-electric Evija Hypercar. 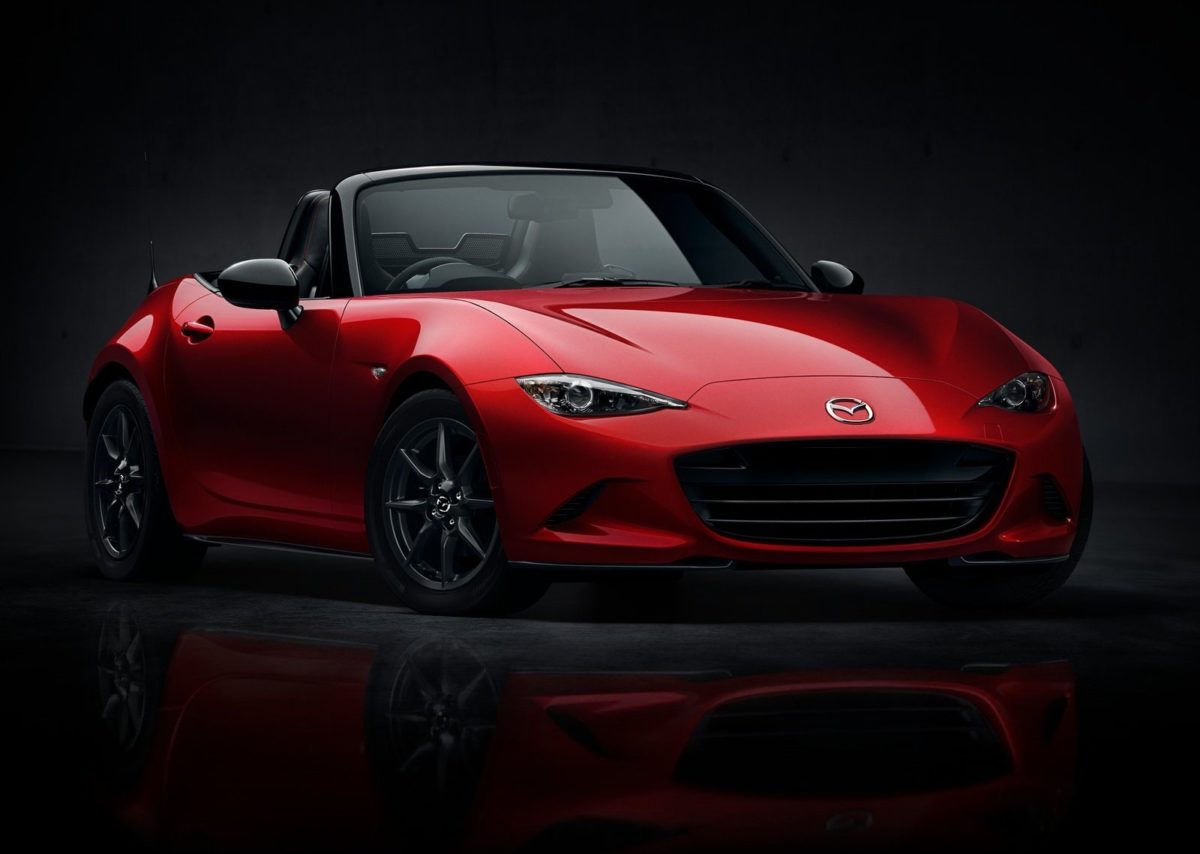 For some, Mazda gave the World what is one of the most famous open-top sports cars, the MX-5 Miata. For some others, they gave us the 787B – A revolutionary racing car which was powered by an equally innovative Wankel motor, the sound of which can still make grown men weep in joy. The legendary Miata is still alive along with some likeable sedans and SUVs in Mazda’s portfolio. If you thought Japanese cars were all about engineering and no emotions, this is the brand which will change how you think.