Home Bajaj Auto It Takes INR 90,000 To Transform A 180cc Bike Into A Suzuki Hayabusa Replica

Bajaj Auto had launched the Pulsar 150 and 180 in 2001, and they went on to become an instant success. 18 years later, the legacy of the pulsar lives on and thrives among the young bikers in our country. As we all know, many people love a full faired motorcycle and their love for this kind of a bike is likely to have started after watching John Abraham in Dhoom on his Hayabusa, another seriously popular motorcycle in India. So what can you do if you want a Hayabusa but you only have a pulsar? Well, you can just modify and get one, and that is exactly what Delhi based Bittoo Bike Modification has done with the Pulsar 180.

The incredible detailing done on this bike makes the differences invisible to the naked eye. From the body kit to the lighting systems, everything is fixed together with accuracy and precision. The tyres are not as wide as the original bike and are one of the giveaways that this is just a replica. The exhaust is not able to replicate the original dense sound of the Hayabusa, but it still is very meaty. The Modification Company has also replicated the handlebar and the instrument console of the bike, but they haven’t offered any mechanical upgrade. The modifier also said that they can apply this Hayabusa mod kit to any bike above 150cc. 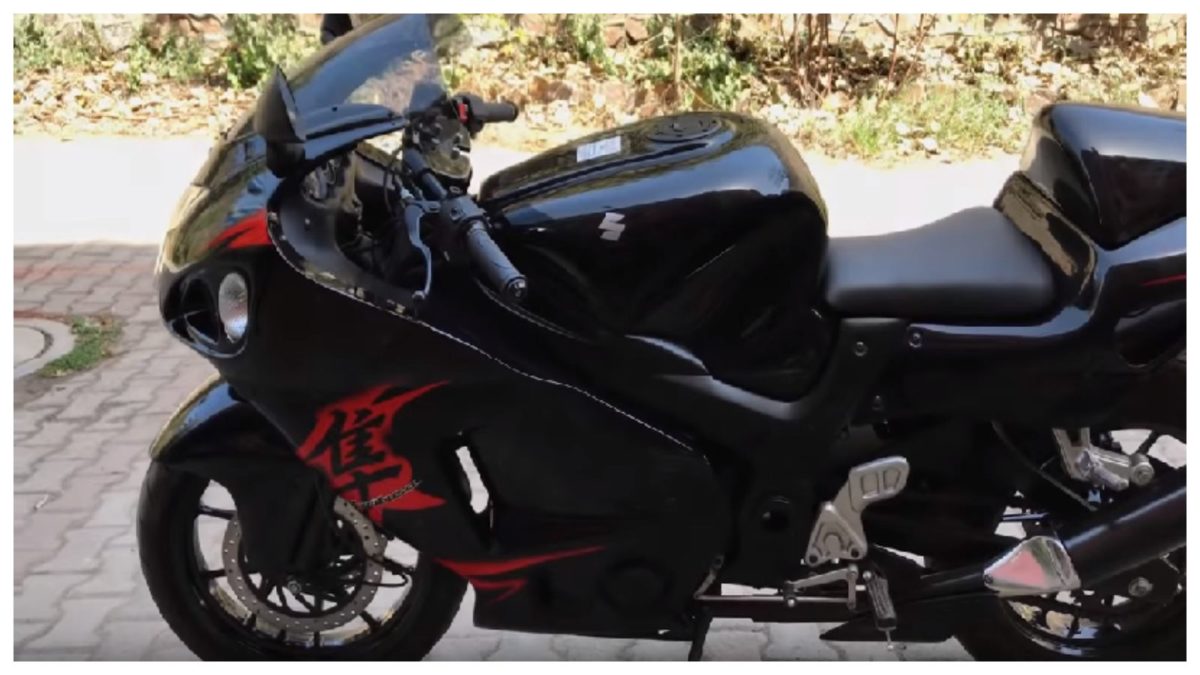 The body kit on this bike is the old one and will cost you Rs 90,000 and they also offer the latest generation Hayabusa body kit for a cost of Rs 1,60,000. This complete visual overhaul will cost you less than a fraction of what you would pay for the original Hayabusa. Thankfully, the modification company believes in keeping it simple and hasn’t added any extra graphics which wouldn’t be there on the original bike. Overall, it’s a job well done and for those who don’t mind the lack of ‘Go’, but need just the ‘Show’, this is pretty close to the original. Talking about the original, a next-gen Hayabusa is in the works and the existing bike has gone off sale in many markets. 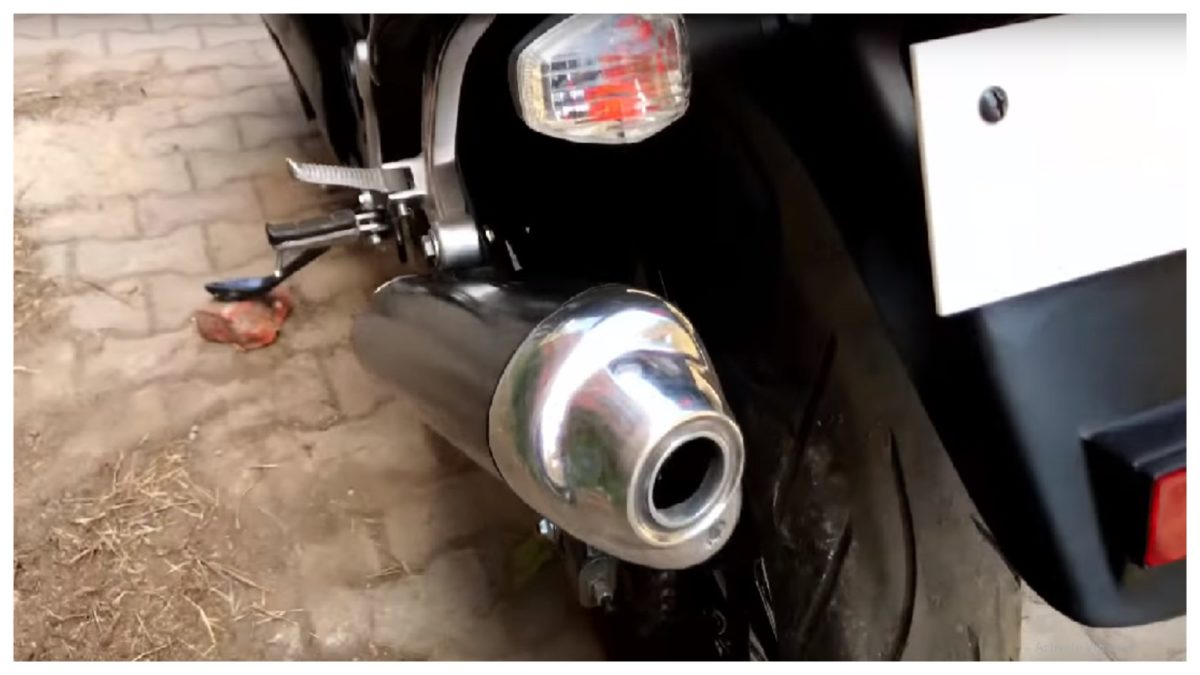