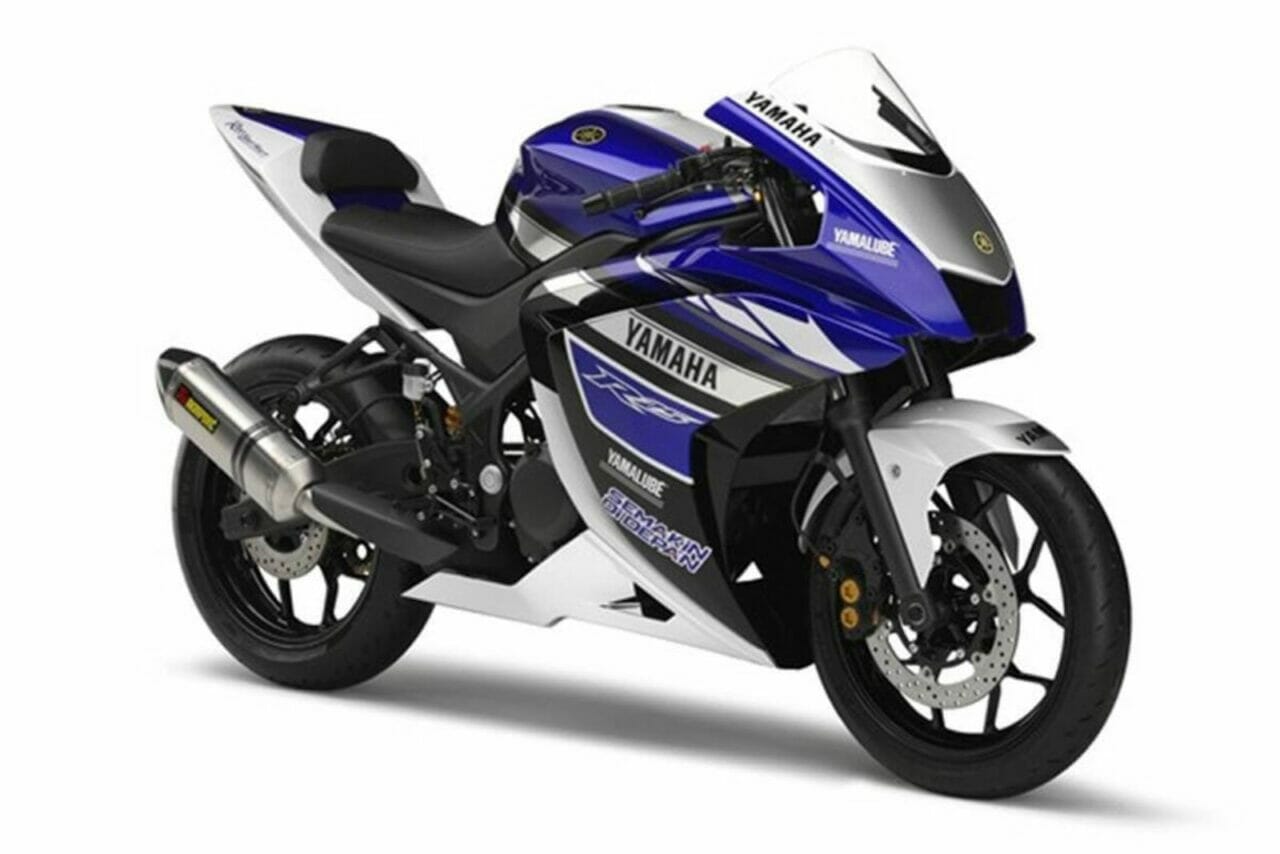 Yamaha’s R series is considered to be one of the most celebrated and iconic motorcycle series of all time. After Yamaha had to discontinue the mighty R6, the big void left by the iconic supersport machine was hard to fill but the Japanese bikemaker soon spawned the R7 based on the MT-07. While it is not exactly a replacement for the R6, it is certainly a welcome addition to the R family. The void left behind by the R6 is so huge that Yamaha could soon give birth to R9 and R2. While we have already covered what the R9 could be, it is time now to focus on the R2.

Yamaha has registered the R2 trademark in several international markets like Australia, New Zealand, Europe and the Philippines. We have said it earlier as well that trademarked names don’t always bear fruit but in this particular case, we would like to explore the possibilities nevertheless. 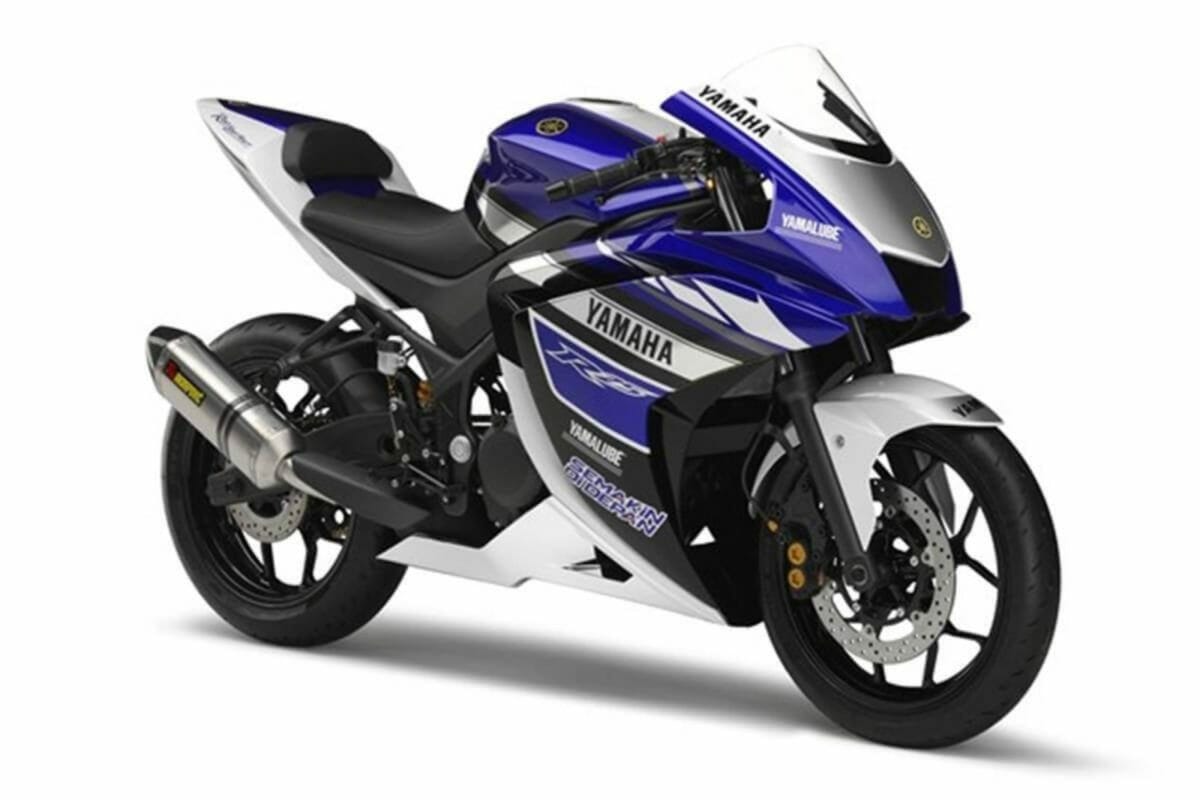 If we take a look at Yamaha’s current line up, they don’t have a 200cc motor in their portfolio and going by the moniker, it is only logical to assume that the rumoured R2 will obviously be a 200cc machine. To spawn an R2, Yamaha would have to develop a new engine from the ground up or they could take the R15’s acclaimed powerplant and increase the displacement to fit it inside the R2. Another possible way could be to develop the new engine around R3’s 321cc parallel-twin engine block but that seems unlikely because that would make it significantly more premium than the first alternative.

However, these are just mere speculations and we will have to wait for more information to flow in before we can confirm anything. But assuming that Yamaha goes ahead to bestow the world of two wheels with the R2, it could pose some serious threat to the upcoming next-gen KTM RC 200 and the Bajaj Pulsar RS 200. We can expect Yamaha to squeeze out more power from the R2 as compared to the R15 because of the bigger engine. To give you an idea, the R15 is powered by a 155cc, liquid-cooled SOHC motor that produces 18.6PS of power at 10,000rpm and 14.1Nm of torque at 8,500rpm. It is paired to a 6-speed gearbox with a slip and assist function.