Home News Is Volkswagen planning a faster Polo for India? 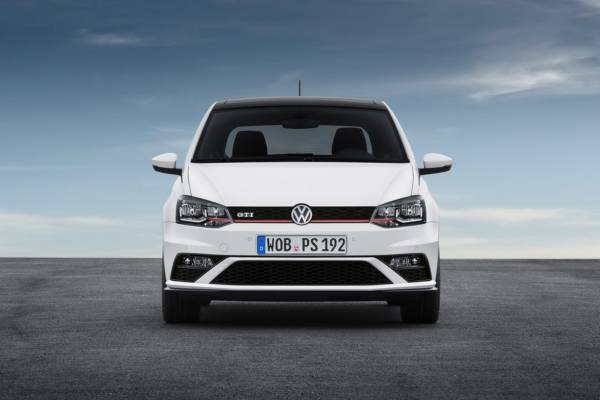 Anybody who has driven the Volkswagen Polo GT twins in India will agree that they happen to be among the most exciting cars to drive under the Rs 10 lakh mark. Now, in an effort to appease car enthusiasts and help connect them to the VW brand better, the German car maker is mulling hotter, more powerful and faster Polos for India. 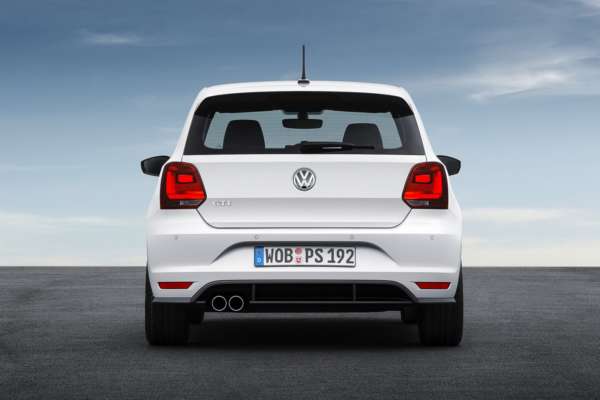 VW could either choose to introduce the new 150bhp Polo GT or bring the ‘Seriously Hot’ Polo GTI that makes 189 bhp. The latter being a rather fast car that does the 0 – 100 dash in 6.7 seconds and also comes equipped with adaptive dampers. Apparently, both engines are homologated for sale in India and are currently doing duty under the Skoda Octavia in the 1.4 and 1.8 TSI models. While the power figures will surely get the pulses racing, do not expect any of these two to be sold cheap. Although they might act as worthy brand builders for the enthusiast who appreciates engineering, for the layman and the general car buying public, a Polo that costs 17 lakh+ could be hard to digest for some.