Home Mahindra Is this the upcoming Mahindra Bolero Power+ with a TUV300 engine? 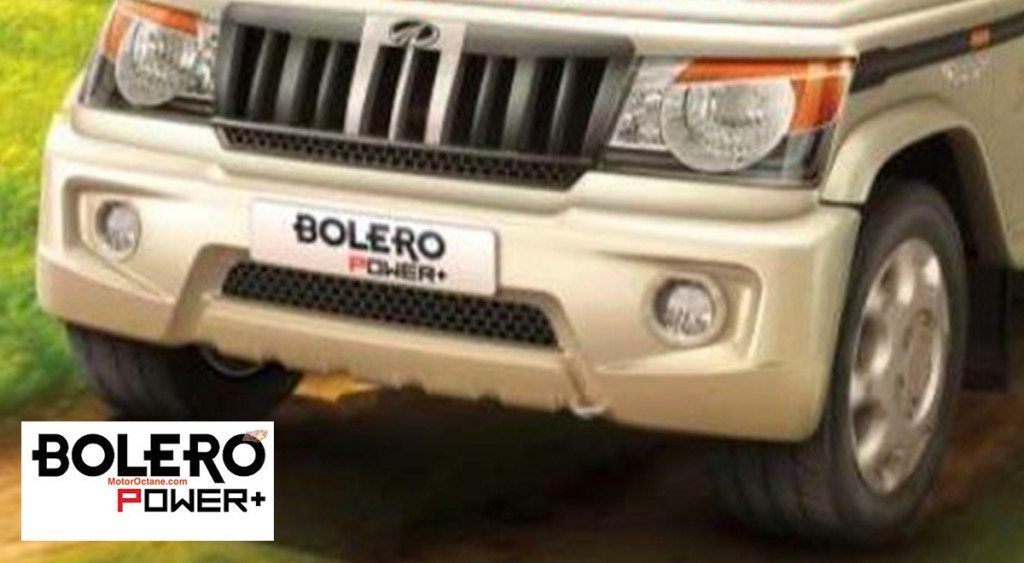 It’s not a secret that Mahindra is working on a new variant of its highest selling UV, the Bolero. Now, a new report suggests that it’ll be called the Bolero Power+, and apart from a few subtle cosmetic tweaks, it will also be powered by a new heart. The report has also published an image, which allegedly represents the said variant. Since it looks more like an artist’s rendition of the real thing, we cannot be too sure.

Also read – Is this the upcoming Mahindra Mini-Bolero? 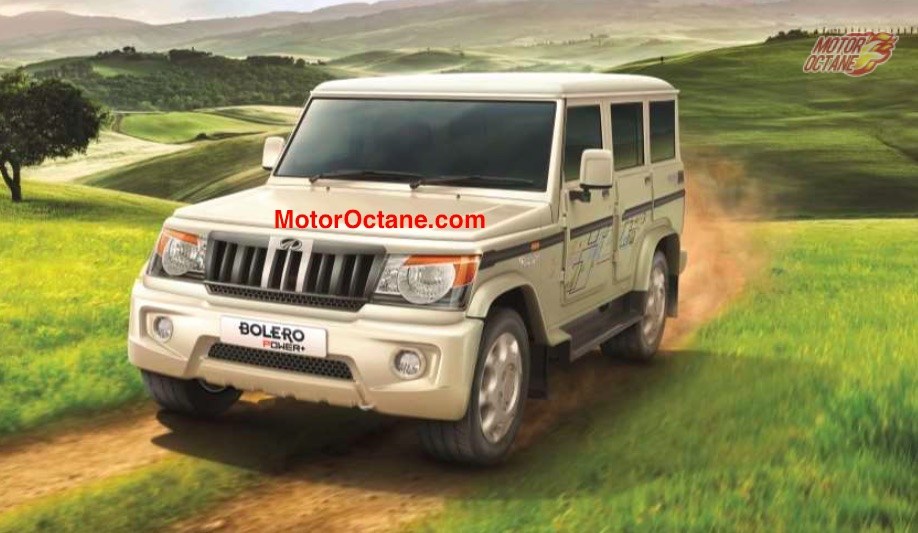 The image reveals subtle cosmetic tweaks including a refreshed front bumper, along with minor changes to the headlamps and front grille. It is said that the interiors will stay more or less similar to the standard Bolero, apart from added cushioning to the seats. The report also adds that it will be a sub-4 meter variant AND be pack 7 seats as well (two rows and jump seats at the back; a la TUV300).

According to the report, the Bolero Power+ will be powered by the 1.5-litre mHawk, three cylinder diesel engine sourced from the Mahindra TUV300. In this application, the engine will apparently be tuned to produce 70 hp and 195 Nm of torque, while being paired to a 5-speed manual transmission and Mahindra’s Micro-Hybrid system (Start-stop system). The Bolero Power+ is reported to average 16.5 km/L (ARAI-certified).

The Mahindra Bolero Power+, states the report, will be priced between INR 7.1 lakhs to INR 8.6 lakhs (on-road).