Toyota is said to be evaluating the Alphard full-size luxury MPV for India. The Alphard, almost 5 meters long, is known for its imposing road presence, which can be largely attributed to that massive, chrome sprinkled grille. It is also known for its opulent, leather and wood trimmed interiors that over a bevy of luxurious appointments like individual, reclining second row seats, automatically opening doors and lounge lighting. 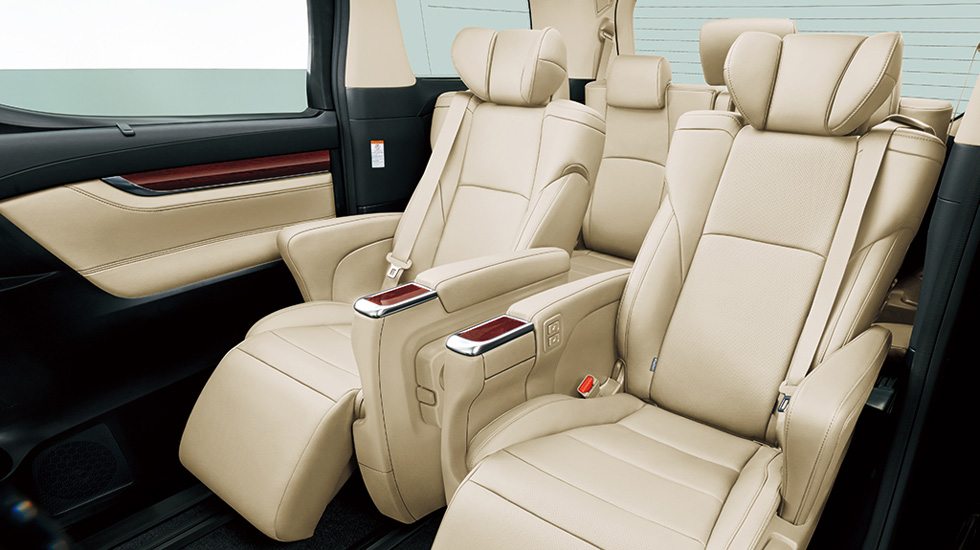 The report points to an estimated price of INR 50 lakhs for the Alphard in India, which will see it rub shoulders with the entry-level German luxury SUV/sedan clan. The Alphard has more space, individuality and luxury on its side to sway the back seat buyers in its favor. Also, with the healthy sales figures of the top-end Innova Crysta (which sells for INR 26 lakhs, on-road Mumbai) taken into account, Toyota seems to be convinced that the Alphard will create a niche for itself in the Indian market. 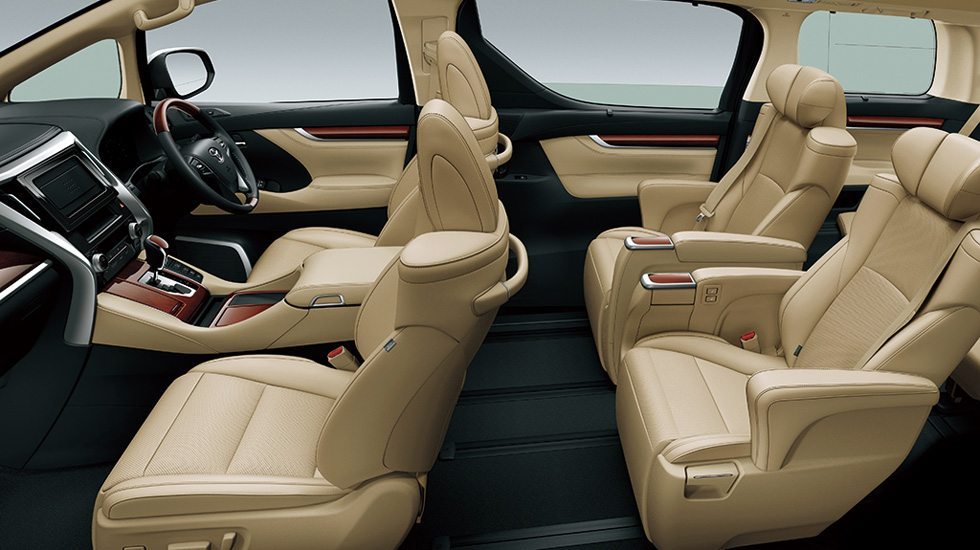 The Alphard can be had with either a 3.45-lite petrol engine, or a hybrid power-train sourced from the Camry Hybrid that combines a 2.5-litre petrol engine with an electric motor. While the former is good for 271 bhp and 340 Nm of torque, the latter produces a combined output of over 200 bhp. The Toyota Alphard measures 4,915 mm long, 1,850 mm wide and 1,895 mm tall. It has a wheelbase of 3,000 mm.