Home Bajaj Auto Is Bajaj Planning to Launch the Pulsar NS125 in India?

The Bajaj Pulsar family has been in production since 2001 and is still going on very strong in the Indian market holding a very good market share in India. One of the major reasons for the success of the bike in India is the wide variety of engine options offered by Bajaj which cater to a variety of users. From a 135 cc engine to as high as a 220 cc unit, the Pulsar family is huge. As we had reported earlier, Bajaj would be launching a 125 cc pulsar in the market by early 2019 and to back our statement up is the fact that Bajaj launched the Pulsar NS125 in Poland. 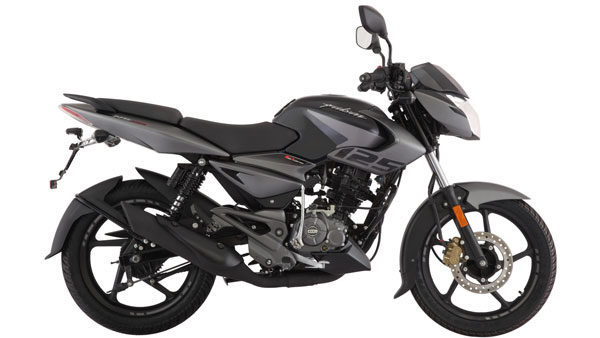 The Pulsar NS125 is launched at a price tag of PLN 7,999 which translates to INR 1.59 lakh, however, we do not expect the Indian model to carry such a hefty price tag. The bike gets a step-up seat set-up unlike what we saw in the 135 Pulsar and uses an air-cooled single cylinder 124.4 cc motor which gives the bike a power output of 10.8 hp and a turning force of 11 Nm. The bike gets a fuel injection system and even a CBS system which would be mandated by the Indian Government soon. Going by the figures, the Pulsar NS125 would be the most powerful bike in the segment. 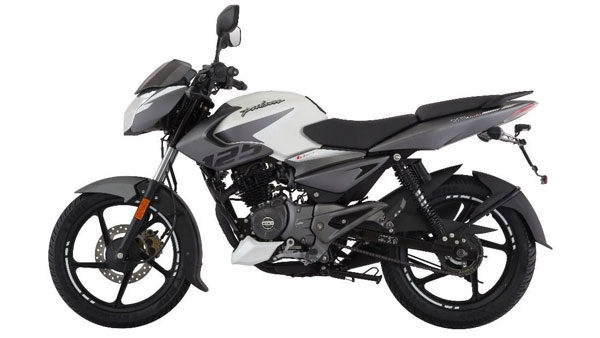 Also Read: Wanna Go Hyper Riding But On A Budget? GM Customs Converts A Bajaj Dominar 400 Into A Suzuki Hayabusa 1300

Suspension duties in the bike would be done by a standard telescopic shock in the front and a mono-shock at the rear, which is pretty much the standard offering in this segment. Anchorage duties would be done by a  240 mm disc in the front and a  130 mm drum brake at the rear which as mentioned above has a CBS feature offered as standard. Rumours suggest the bike would ​_enter the market in the first half of next year where it will go against the likes of the Honda CB Shine SP and the Hero Glamour 125.