Home Bajaj Auto Is Bajaj Going to Discontinue the Non ABS Version of the Dominar?

The Bajaj Dominar 400 was launched in the as a cruiser bike which could take on long rides without breaking a sweat. It was offered in two variants, a more affordable non-ABS version and a slightly premium priced ABS version. At this price point, very few people opted for the non-ABS model as it made sense to pay a little extra for such an important safety aid, maybe that is the reason why Bajaj have removed the non-ABS model from their website. Moreover, from April of 2019, it will be mandatory for manufacturers to offer ABS on all bikes above 125 cc capacity as standard. 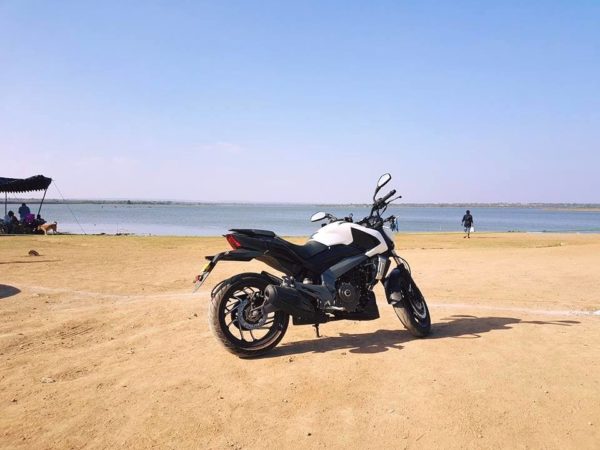 On the website of Bajaj, the prices of the non-ABS model are not mentioned anymore, but the bike can still be seen on certain ages of the site. The Bajaj Dominar uses a 373.2cc, single-cylinder, SOHC, liquid-cooled, fuel injected, 4-valve engine which is mated to a 6-speed transmission. The engine is good for 34.5 bhp at 8,000 rpm and 35 Nm of peak torque at 6,500 rpm which is significantly more than what the Royal Enfield 350 offers. The design of this bike was inspired by a certain Italian cruiser which can be seen in the way the tail lights are shaped and how the front end gets a dual display. 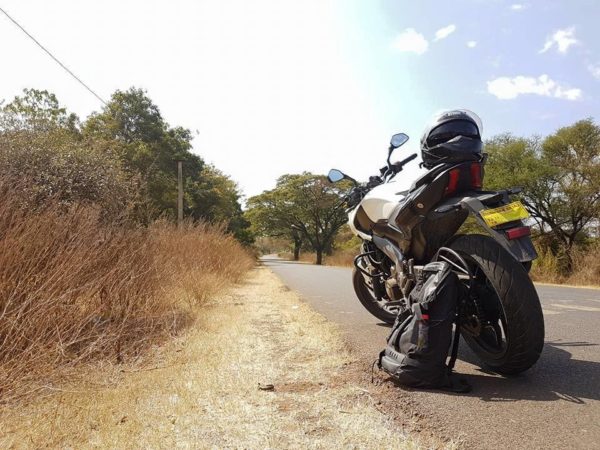 Moreover, Bajaj has also been working on the facelift of the Dominar, which reportedly will come with ABS as standard and even upside down forks in the front. That bike will also get many more changes like a USD front fork and a double barrel exhaust canister which could be seen in the spy images we reported a few days back. The bike is also being rumoured to use a DOHC setup and further improve the ergonomics which will make covering long distances much more comfortable. Stay tuned for more updated on the Dominar as and when they are available. Do have a look at the spy images of the facelift Dominar below.