For some, glancing down at big numbers on the speedometer brings great joy. In the case of motorcycles, this joy is even more, since the sensation of speed is relayed through multiple touch points of a human body, as it remains exposed to objects which blur by. If you’re on a budget though, how fast can you go? Here are five motorcycles which are priced under INR 1.5 Lakh and are a part of the 140 khp+ clubs. 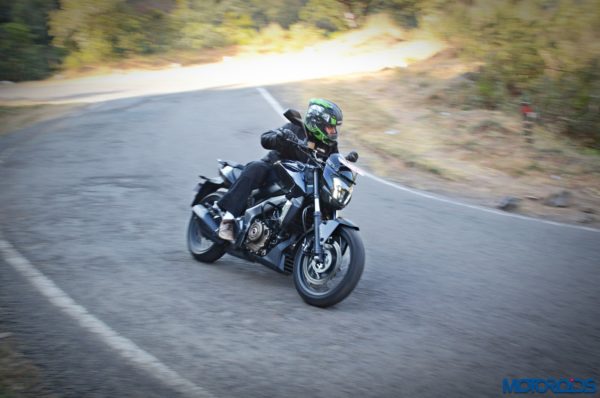 The fastest in a straight line among all the motorcycles here, the Bajaj Dominar is powered by the same motor which propels the Duke 390 and the RC 390. Re-tuned to suit the Dominar’s fast tourer nature, the 373.3 cc motor cranks out 35 PS and 35 Nm of twist. All that propels the Bajaj Dominar 400 from 0 – 100 kph in 8.2 seconds and the bike can hit a top speed of 160 kph + on the speedometer. What you also get for your money is the most cubic capacity for the price, ABS, slipper clutch, a twin-spar frame, LED headlights and liquid cooling. 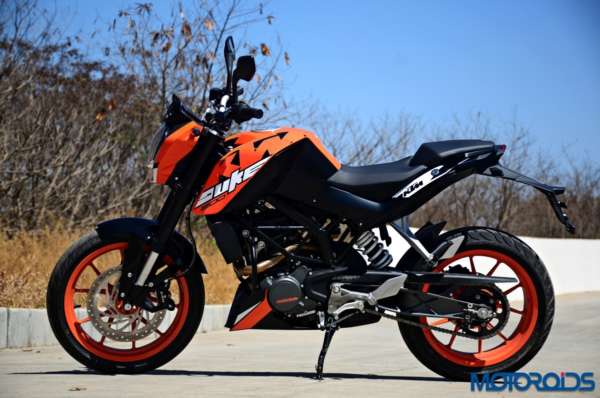 The first ever Austrian pocket rocket which flew low above Indian tarmac, the KTM Duke 200 is still the go-to bike if someone needs serious thrills on a budget. Powered by a fast-revving 199.5 cc which pumps out 25.1 PS at 10,000 rpm and 19.2 Nm @ 8,000 rpm, the Duke 200 is one the rare bikes which hit its limiter real quick, even in the final gear! With street styling bolted around a trellis frame, the KTM Duke 200 can hit a top speed of 138 kph. 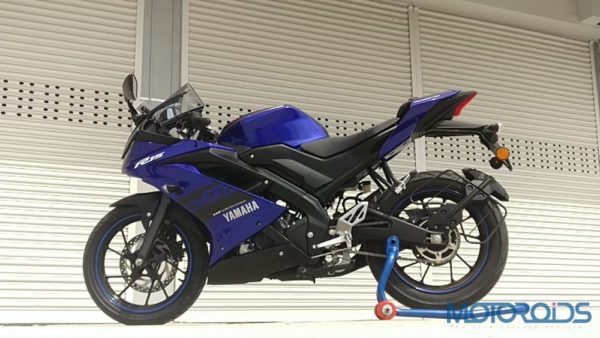 The most focused faired motorcycle within this lot, the Yamaha R15 in it’s third gen, looks great, has been engineered to please the rider and handles like a dream. Powered by a 155 cc motor which reeks of engineering brilliance, it cranks out 19.7 bhp and 15 Nm of torque. Taller final gearing means that the bike gets up to 120 kph pretty quickly and progress after that is a bit slow, but it is possible to see a 140 kph + top speed on the digital display. 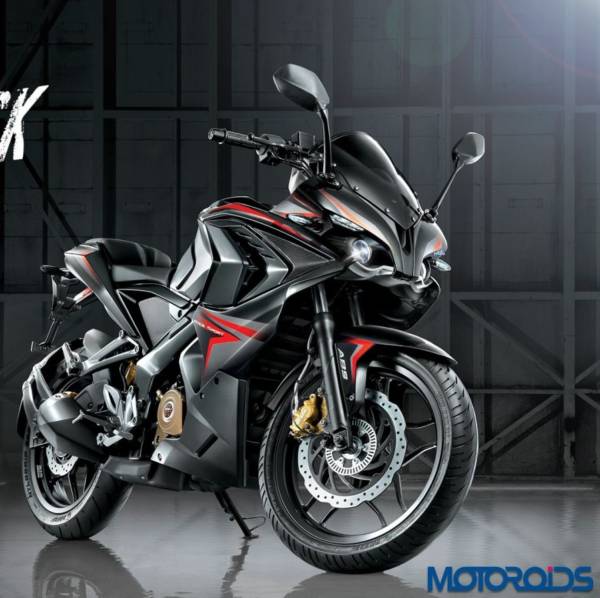 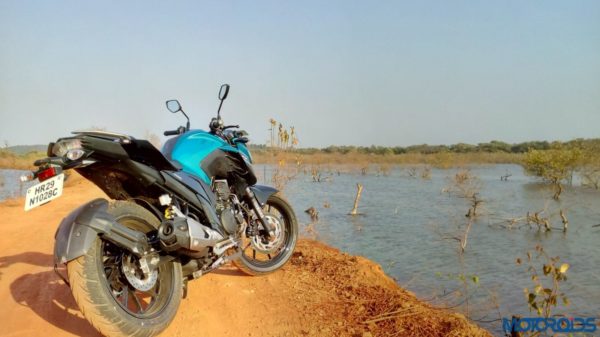 Also available as the Fazer 25 if you need more aero, the Yamaha FZ 25 is capable of hitting the 140 kph + mark on its speedometer. Powered by a 249cc single which cranks out 20.9 PS and 20 Nm of torque, the bike boasts of a sub-10 second 0 – 100 kph time. Even with just 5 gears to play with, ideal ratios mapped to the motor’s performance mean that momentum is refined, mature and fast in a masked manner.