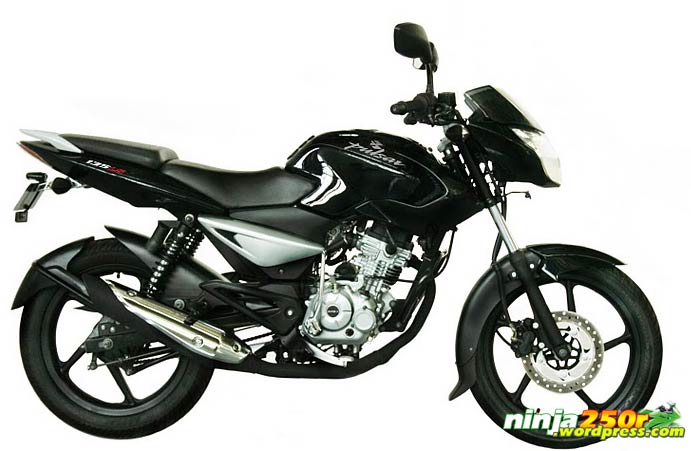 The Pulsar 135 has made its way on to the streets of Indonesia recently. However, the bike isn’t the exact copy of the bike available in India. The change too isn’t much of a big one. The Indonesian Bajaj Pulsar 135 sports a slightly modified rear fender. As far as tech specs are concerned, there haven’t been any changes applied to the bike.

The Pulsar 135LS is Bajaj’s first bike to sport a 4-valve, 135cc, single cylinder, petrol engine. The engine churns out a maximum of 13.5 bhp which pulls the bike to a top whack of about 115 kmph. The company claims that the bike has the ability to return a mileage of 65 kmpl in city conditions.

The bike comes with a price tag of Rs.51,000 (ex-showroom Delhi). The bike is the first in the world to feature a 4-valve twin spark petrol engine which fastest and the quickest in its segment in India.