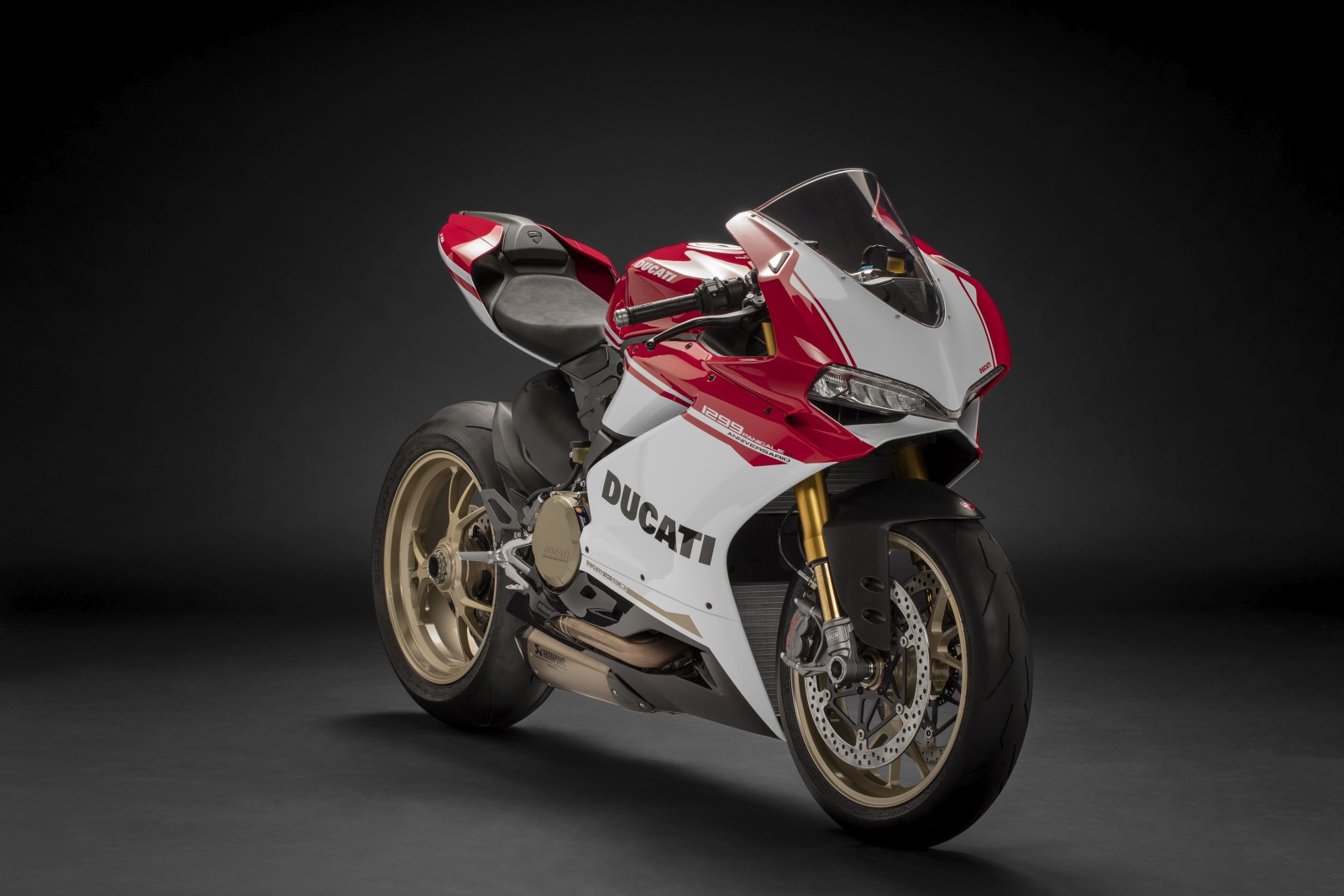 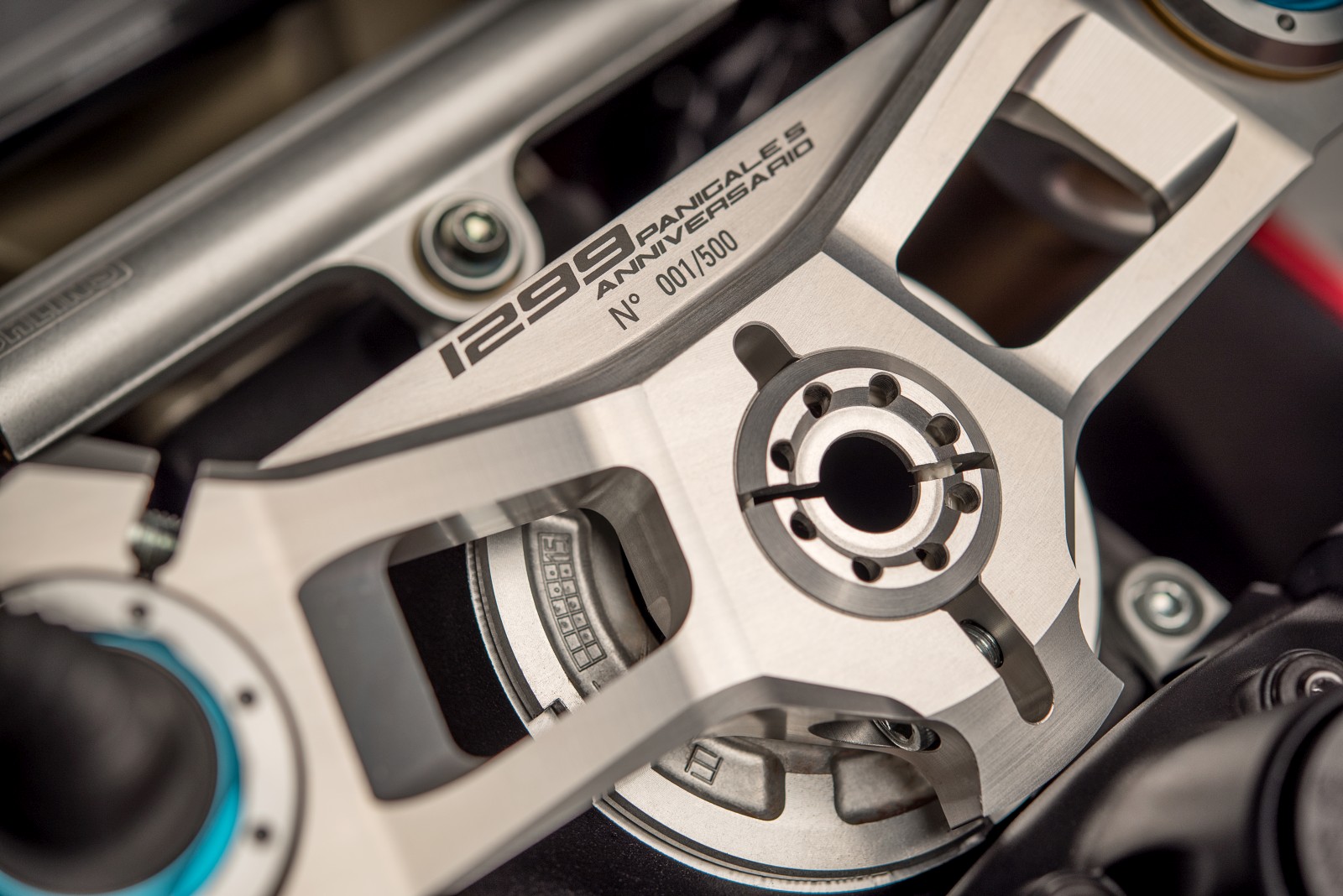 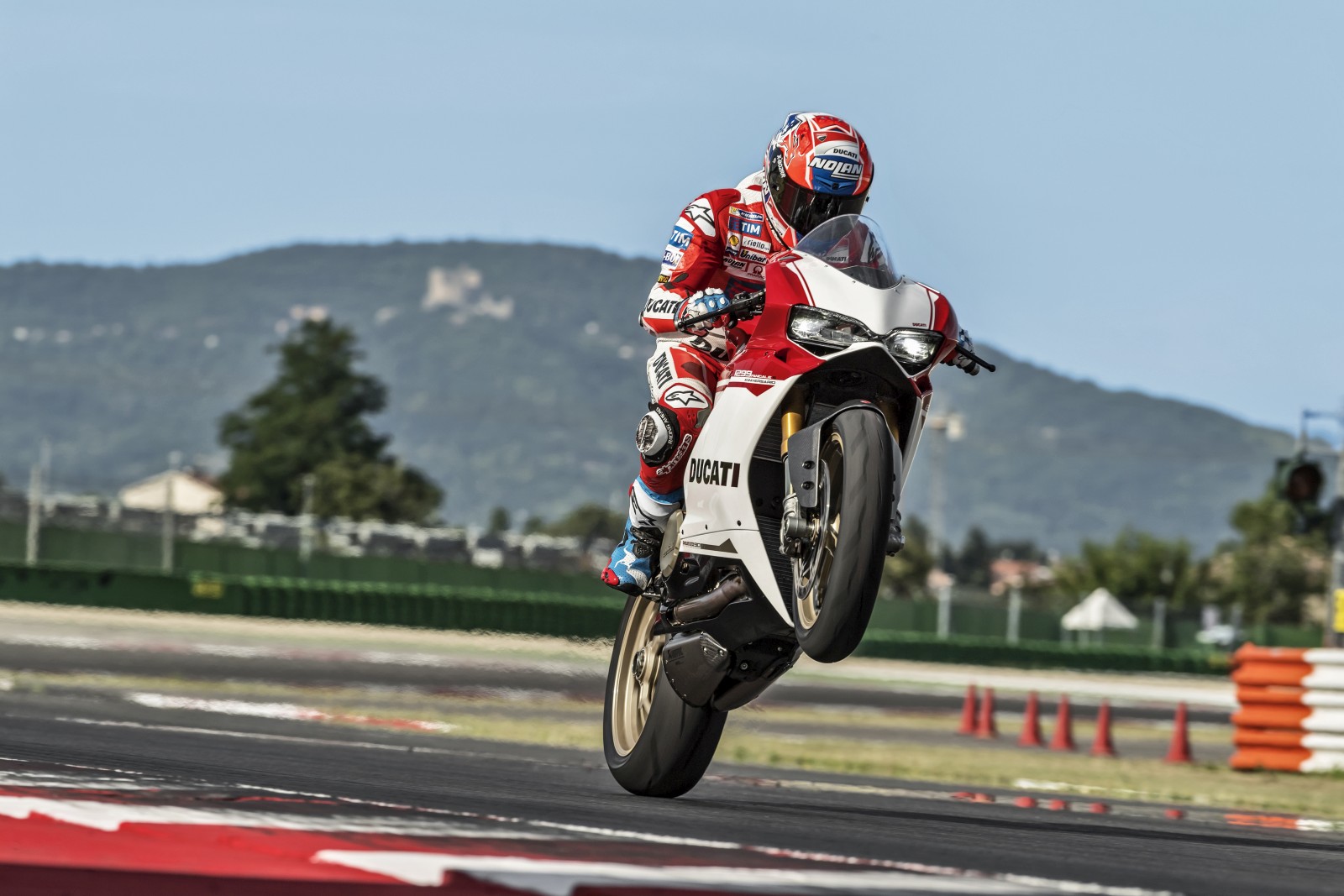 How much does it cost? If you have to ask, you probably cannot afford one. Check out the unboxing of the Ducati 1299 Panigale S Anniversario Limited Edition here: