Anzen Kawasaki, the Mumbai dealer for India Kawasaki Motors, delivered the first, locally assembled Ninja ZX-10R and ZX-10RR. India’s first 2018 ZX10R and ZX10RR were to delivered to their proud new owners, Mohammed Don and Arshad Menon in Mumbai on August 3, 2018. 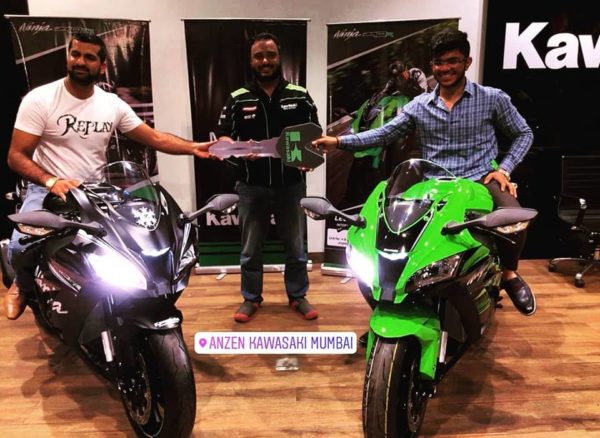 As reported earlier, all locally assembled units of the Kawasaki Ninja ZX-10R have been sold out within three weeks of its launch. The locally assembled Kawasaki Ninja ZX10R, with revised prices, was the most affordable litre-class performance motorcycle in the Indian market. Assembled at Kawasaki’s Pune Plant, the new Ninja ZX-10R was priced at INR 12.80 lakh (against INR 18.80 lakh) while the Ninja ZX-10RR was available for INR 16.10 lakh (against INR 21.90 lakh) – both ex-showroom prices. However, the aforementioned prices were introductory and would soon be ‘significantly increased’ post July 2018. 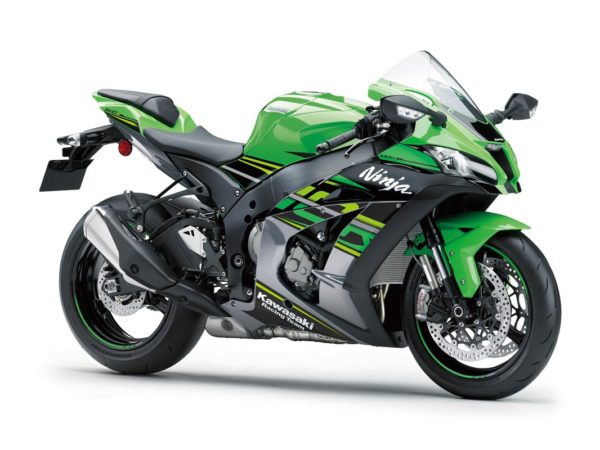 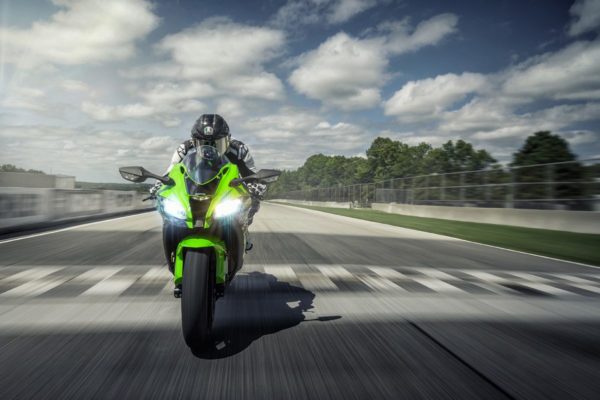 Mechanical specifications remain identical to the CBU model and the litre-class supersport continues to use the 998cc, in-line four cylinder, liquid-cooled engine that is tuned to produce 200 PS at 13,000 rpm (210 PS at the same engine speed with Ram Air) and 113 Nm of peak torque. This motor is paired to a six speed transmission.

Check out more images of the Kawasaki Ninja ZX-10R below: