One of the biggest rail networks in the World, Indian Railways has joined the country’s battle against the Covid-19 outbreak. The Railway board has asked the zonal railways to convert idle rail coaches into isolation wards. 20,000 rail coaches are proposed to be transformed into isolation wards as the number of positive Covid-19 patients keep on rising in our country. 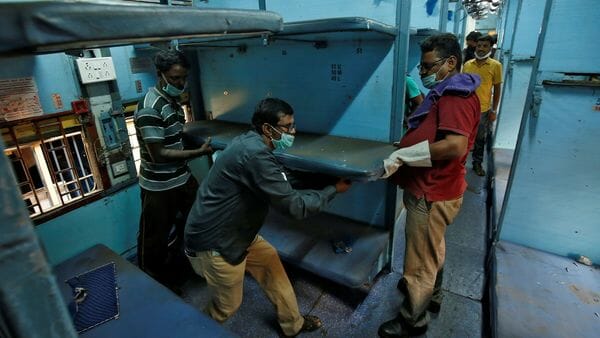 The authorities have been vigilant in curbing down the effects of the coronavirus lockdown. A few days back, a nationwide lockdown was issued and that applied to the Railways as well. It translated to the fact that there will be numerous idle coaches which can be put to some use. They did it and how! 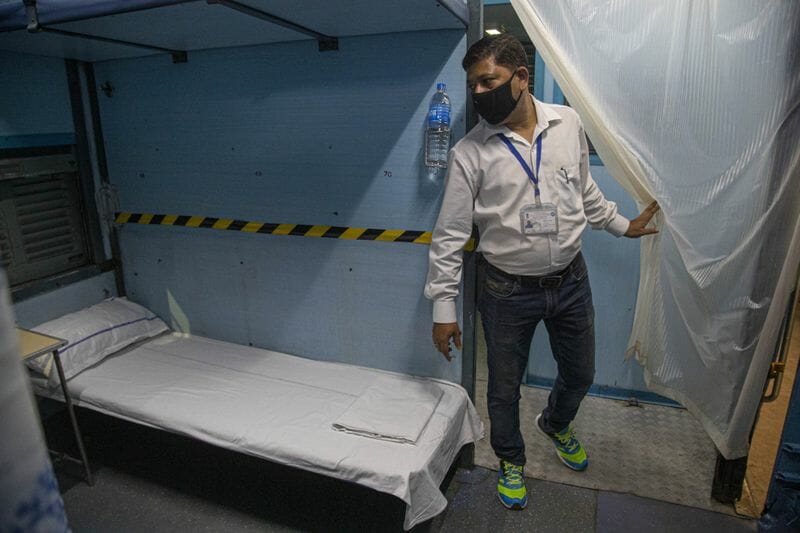 The process will start from 16 zones converting 5,000 coaches into isolation wards out of which, five zonal railways have already prepared the prototypes. There have been certain modifications made to ensure the convenience of the patients who will be kept in the said isolation wards. The modifications include the removal of middle berths in the coaches and the ladders to climb on to middle and upper berths to ensure good manoeuvrability. They are also going to install plastic curtains to ensure isolation whereas to keep the other things in mind, there will be an extra bottle holder and there will be 230V sockets in each cabin. 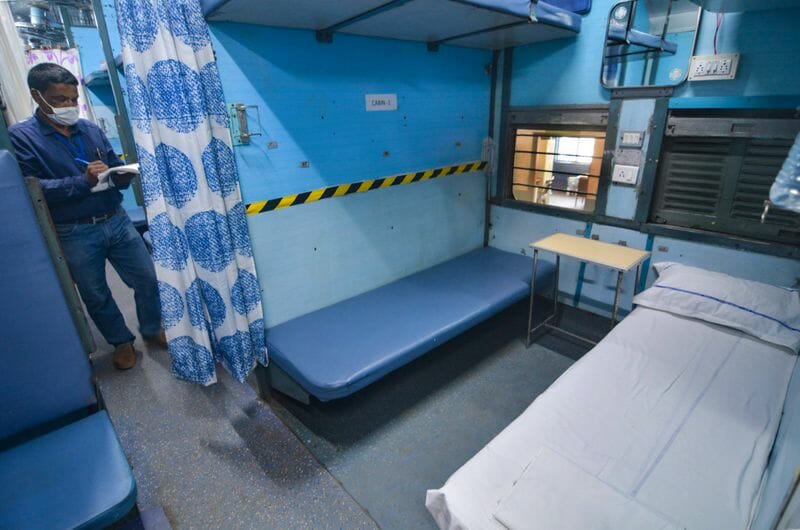 Reports claim that they will also transform the Indian styled toilets into a bathing room with hand shower, bucket, mug, soap and liquid dispenser. Indian Railways are going out of their way and doing more than just this. They have also announced that 6,500 beds at Railway hospitals will also be made available for Covid-19 patients. The Northern Railway workshops, on the other hand, are all prepared to manufacture medical equipment like masks, sanitizers, and personal protective equipment. The Northern Railway has successfully developed the first prototype of an isolation coach for COVID-19 patients.

Also Read: Mahindra Develops Prototype Of A Ventilator Within 48 Hours!

From ferrying crores of passengers each day to answering a very different call in the time of need, the Indian rail network has once again proven itself as the lifeline of the country. The entire nation has come together in this fight against an invisible enemy and as long as all of us contribute by simply doing what’s been asked, we should be able to see ourselves through.