Home News Mahindra Develops Prototype Of A Ventilator Within 48 Hours!

Tough times don’t last. A tough, resilient, considerate and disciplined World will. As all of us fight back against a virus which we cannot even see, nations, those who build them and contribute towards the growth, have come forward to assist in these difficult times. Adding current to the charge in the fight against the virus in India, Mahindra has developed a prototype of a ventilator in a record time of just 48 hours! 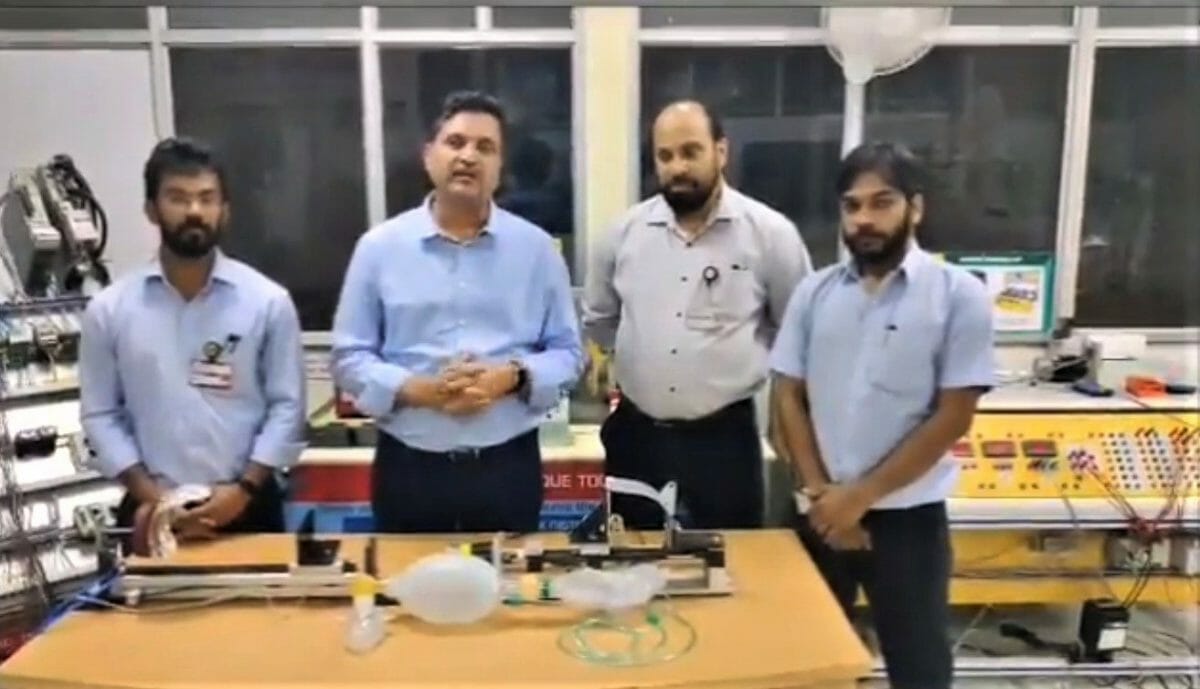 A multi-billion dollar group with interests in diverse fields, Mahindra’s hard-working team at its Mumbai and Igatpuri plants in Maharashtra, confined themselves to the factories and readied the first prototype of the ventilator in a seriously short span of time, without getting any sleep! The team is now seeking guidance from specialists to improvise and is also building more prototypes, where a final product is expected to be ready within the next 2-3 days! Here’s what Mr Anand Mahindra tweeted after his hard-working team got the job done successfully, at a time when the World is in need:

So, so proud of our Kandivali & Igatpuri teams who confined themselves to the factories & without sleep produced this in 48hrs. With humility, we will seek guidance from specialists on the usefulness of the device. Whatever the outcome, they have shown India fights back… pic.twitter.com/LrVXm4Acku

What’s to be noted here is that until now, a ventilator would cost lakhs. However, the teams at Mahindra are making ones which will be lighter, occupy less space and cost a few thousand. Prior to this, Dr Pawan Goenka, Managing Director of Mahindra & Mahindra had sent out a tweet which said, “At one end, we along with two large PSUs are working with an existing manufacturer of high spec ventilators to help them to simplify design and scale-up capacity. Our engineering team is right now with them working on it.”

In the United States, Tesla, the Ford Motor Company and General Motors have also offered to assist the Government by offering to make ventilators, which make all the difference when a person who has been affected by the coronavirus, reaches a critical stage. In the most serious cases, coronavirus patients aren’t able to breathe on their own and require a ventilator, which pumps oxygen in and out of the lungs.