The first and less known American motorcycle brand, Indian Motorcycles, will be coming back to the city of Mumbai with a brand new showroom. To be opened on the 21st of August, this new showroom will be inaugurated alongside the Mumbai launch of the Indian FTR 1200 S motorcycle. The showroom will feature a premium range of bikes for the enthusiasts and will also offer several options to customize your bikes. This brand new dealership can be found on the ground floor of JR House, Plot No 12 & 13, Sec – 19D, Behind Satra Plaza, Vashi, Palm Beach Road, Navi Mumbai – 400703. 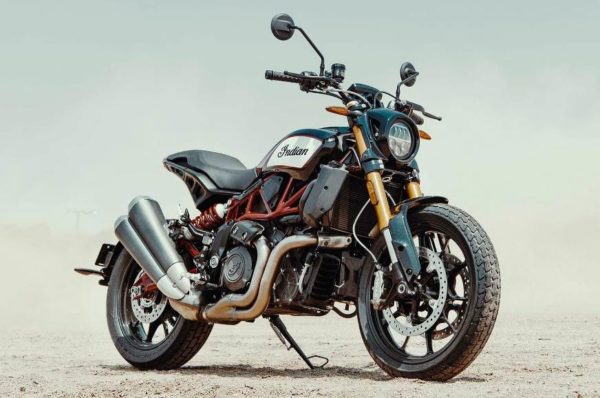 Talking about the motorcycle, the FTR 1200 S is a bike, unlike any other Indian bike, the sportiest and fastest motorcycle from the brand. Inspired from the Scout FTR750, a purpose-built Flat Track Racer that won many races back in the days. The FTR 1200 S comes with a 4.3-inch TFT touchscreen display which would even offer phone connectivity via Bluetooth. The bike gets a 1203 cc V-Twin which is tuned to deliver 120 horsepower and 112.5 Nm and mated to a six-speed transmission which gets a slipper clutch. The wheels are wrapped in custom-developed Dunlop DT3-R flat track rubber which offers precise grip and great durability on any road. 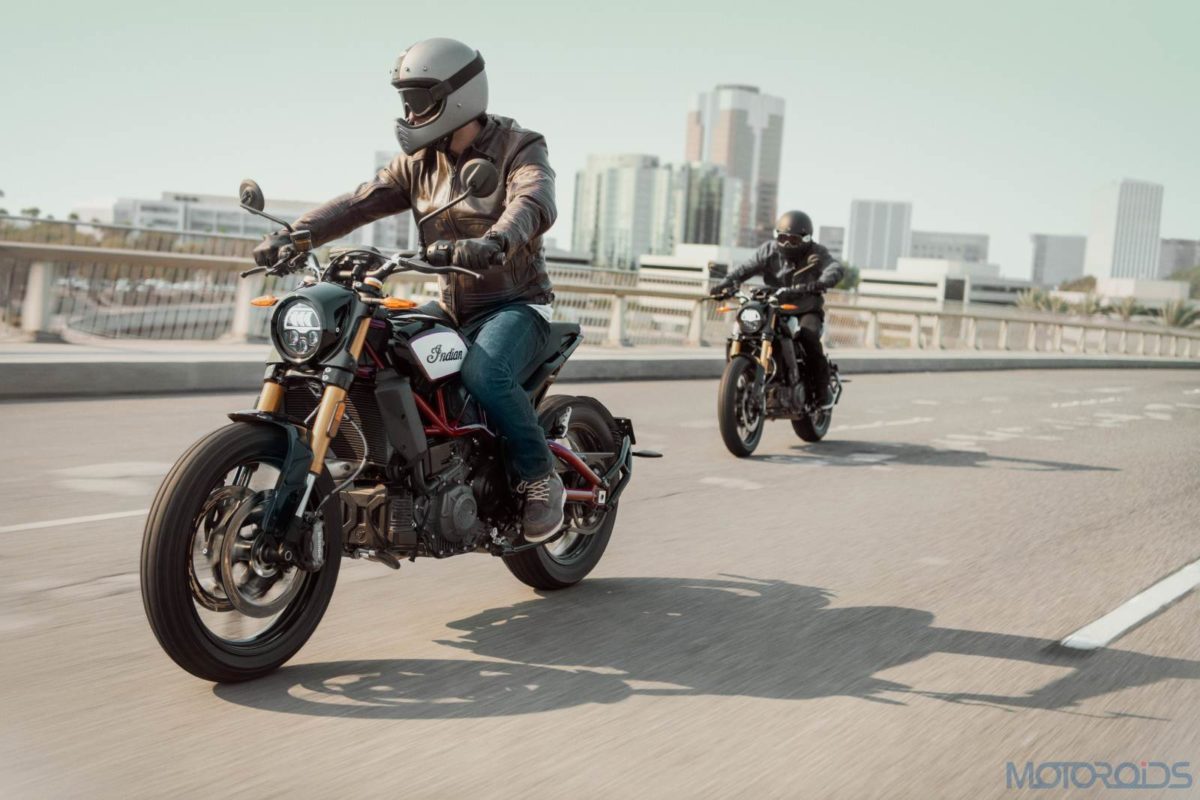 Apart from that, the motorcycle also has cornering ABS, lean-sensitive traction and stability control,  3 riding modes (Sport, Standard and Rain), fully-adjustable Sachs suspension at both ends and wheelie control. Offered in the Indian market via the CBU route, the FTR 1200 S brings the iconic American brand into a brand new territory. The FTR 1200 S is priced at INR 15.49 Lakh, ex-showroom, Pan-India. However, Indian also offers a standard variant, the FTR 1200, of this motorcycle which is priced at INR 12.99 Lakh but misses out on some features to keep costs low. Apart from that, this new showroom will also offer other Indian motorcycles to customers in Mumbai, including the Scout, Chief, Springfield, Chieftain, Roadmaster and Dark Horse family of motorcycles. Apart from the bikes, this showroom will also offer Indian merchandise and a number of customisation options to customers, all under one roof.