Volkswagen Motorsport India Ameo class of the MRF MMSC FMSCI National Championship 2019 is off to an exciting start. By the end of round 2, in the senior category, Pratik Sonawane in the lead with 204 points. The competition between the top drivers Saurav Bandyopadhyay and Jeet Jhabakh is gaining friction with a difference of just 10 points. In the junior category, newcomer Aiman Sadat is currently leading with 258 points followed by, Viraj Jhala and Kaushick Raja, who are separated by a mere 8 points. With enough practice on the MMRT, the competitors would now be able to improve their pace in round 3 of the championship, which will take place on the 17th and 18th August 2019. 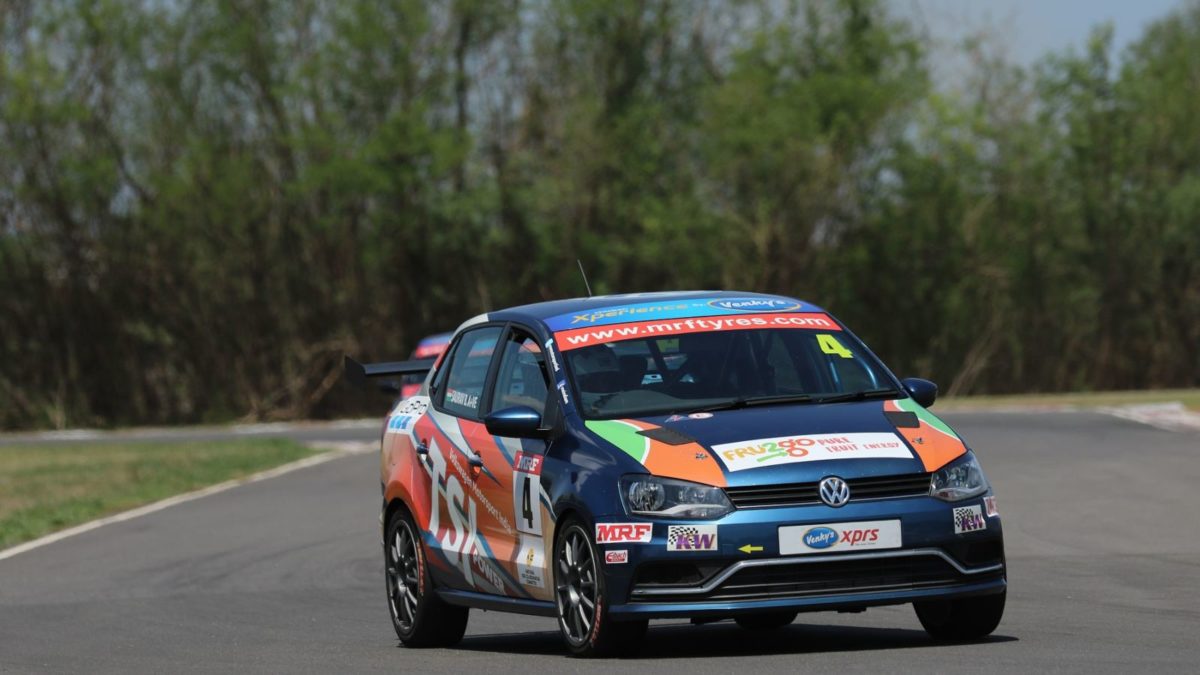 Mr Sirish Vissa, Head of Volkswagen Motorsport India said, “We are now halfway through the 2019 season and the coveted driver’s championship title is up for grasps within the top four drivers. We are also astonished by the performances showcased by Aiman, Viraj and Kaushick who are leading the Junior Category and have also impressed everyone with their performance in the overall standings with 6th, 10th and 11th places respectively. He further added, “Round Three is going to be a white-knuckle battle as there would be multiple contenders eyeing to podium finishes. The drivers will have to be consistent in their performance and work on tyre management properly. It will be fun to witness how the upcoming rounds bring changes to the leader board.” 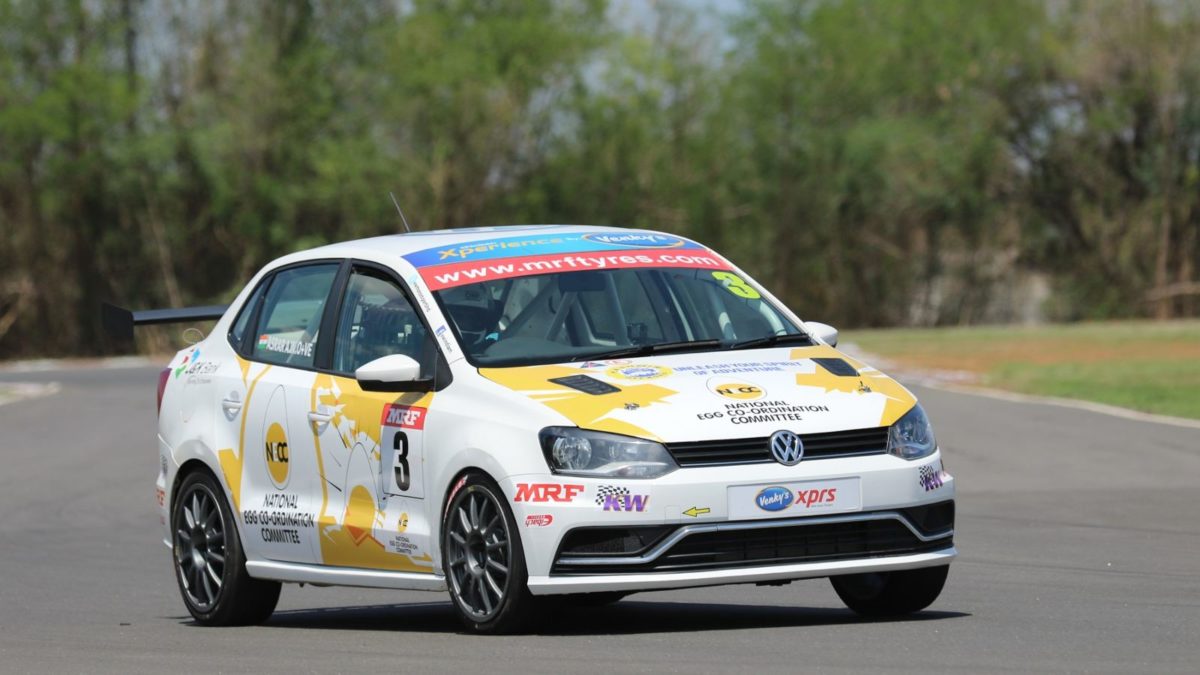 The Ameo is used by Volkswagen Motorsport for the Ameo Cup races is a souped up of version of the road-going compact sedan. It features a 1.8-litre motor that produces an insane 205 bhp of power. A BMC air intake system, along with a race-oriented sequential gearbox and a stripped-out interior can be found in these cars as well. Moreover, the car also gets an OMP racing seat, and an FMSCI certified race-spec roll-cage, a fire extinguisher and a seam-welded body structure. The large wing at the rear works well with the MRF ZLO race rubber to provide most optimum grip in and out of corners while racing on the track. Apart from the Ameo cup racers, individual owners, who feel the need for speed, can buy these cars for private events. Coming back to the Ameo championship, stay tuned for more news on the upcoming weekend.