A beautiful mountain pass that lies in the Northern part of our country has beautiful roads and stunning views on offer. However, unfortunately, these lovely roads have been left rather unexplored over the years. This route, which once served as the Afghan trade route has been left untouched by bikers. For the first time, a group of strong-willed bikers have undertaken this challenge. The much-awaited Himalayan Heights Expedition was flagged off today by General Officer Commanding 3 Infantry Division, Maj Gen Sanjiv Rai, SM, VSM at 10 AM from Karu Military Station. The Team is ready to brave all odds in the unforgiving terrain and the extreme climate of the region, to complete a 1,000 km motorcycle expedition from Leh to Karakoram Pass. 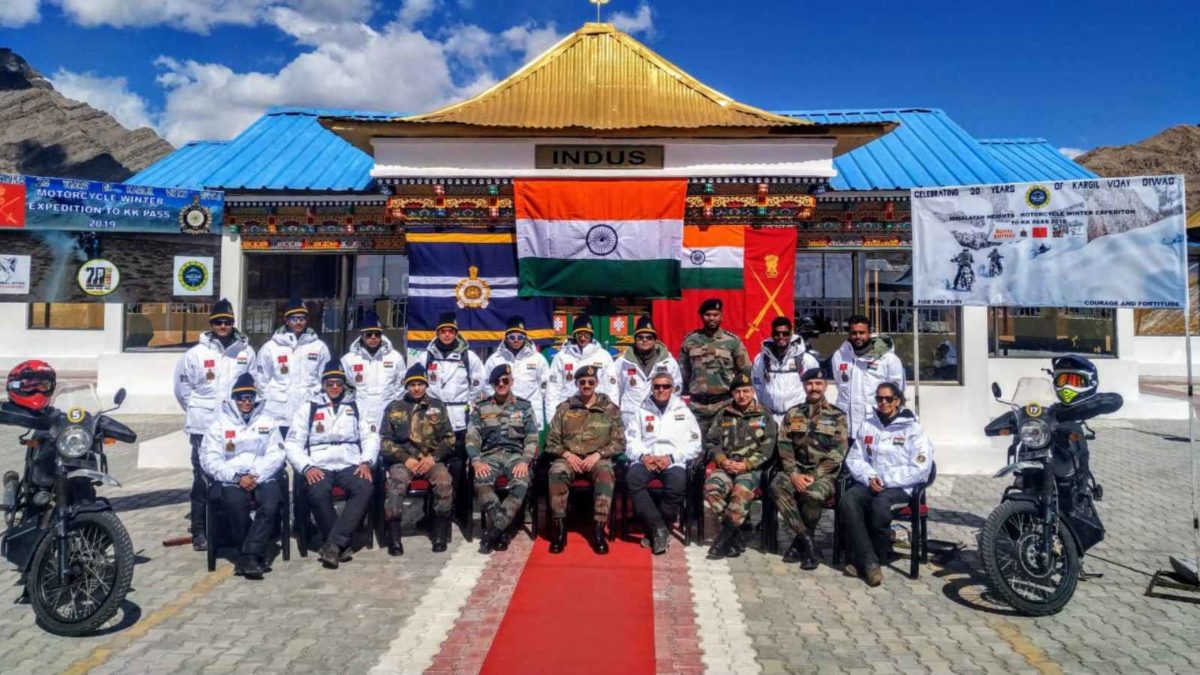 Called the Himalayan Winter Heights Expedition, the whole ride will span across 14 days, and the riders, with 11 bikes will be one of the first bikers to ride on this 1,000 km expedition. This epic ride is also very likely to qualify for inclusion in the record books. Celebrating 20 years of the Kargil Vijay Diwas, this adventure activity has been undertaken by brave Army personnel including women officers serve to renew and rekindle the spirit of fortitude, courage and adventure synonymous with the Indian Army. The expedition is led by Indian Army team comprising riders from Army Service Corps, Royal Enfield and Himalayan Motorsports. 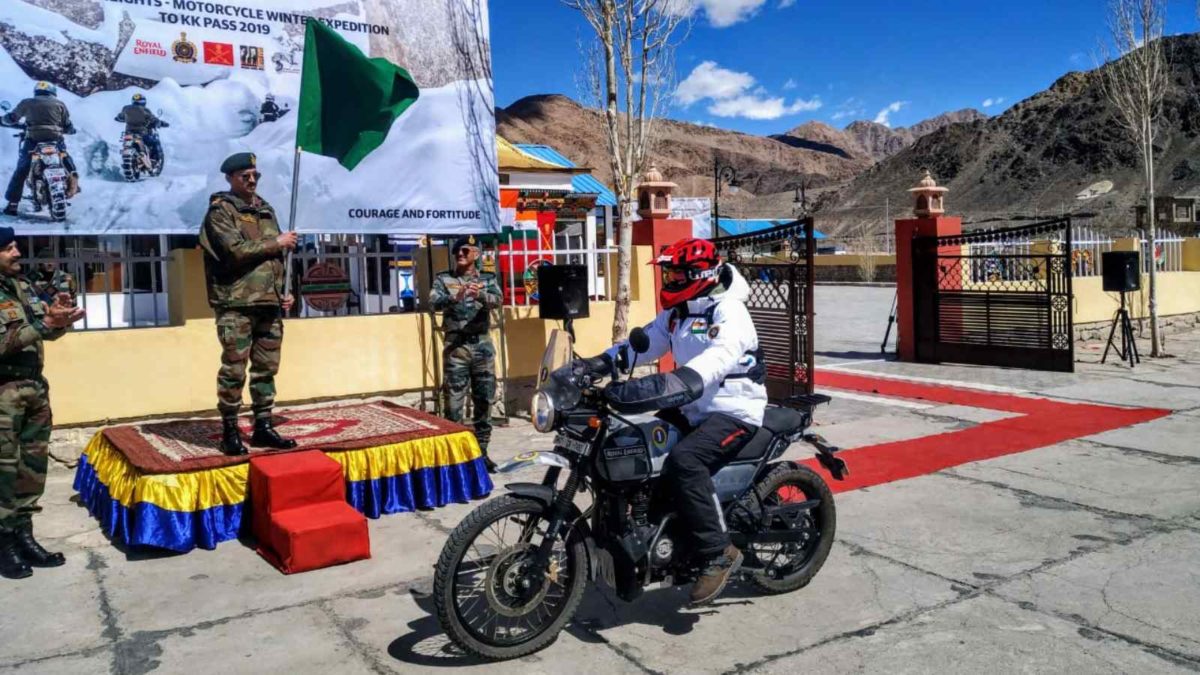 Riding on the success of the new 650 cc twins, this famous bike manufacturer has also launched a new motorcycle called the Bullet Trials. This motorcycle pays homage to the original trials bike of the brand from the past. The manufacturer has also updated all of its bikes with ABS as standard, which is now a safety mandate all 2-wheelers above 125 cc have to comply with now. The manufacturer also seems to be working on a BS – VI compliant engine as well, which was spied not too long ago, preparing for the upcoming emission norms. Stay tuned for latest updates from the iconic bike manufacturer.