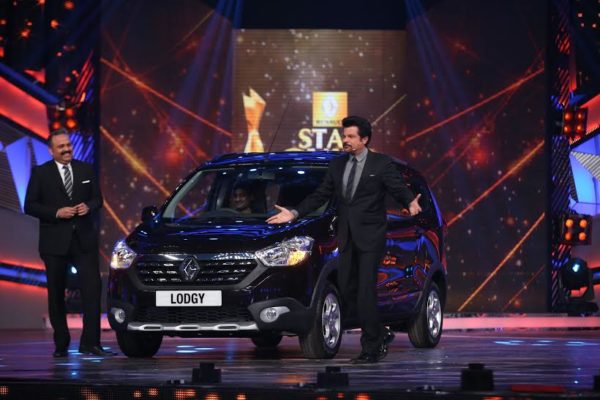 The all new, India spec Renault Lodgy was showcased at the Renault Star Guild Awards. The event was attended by top actors, actresses, directors and producers of the film industry. The Renault Lodgy was revealed by actor Anil Kapoor, along with Sumit Sawhney, Country CEO and Managing Director, Renault India Operations, and Renault announced Superstar Hrithik Roshan as the first Lodgy customer. 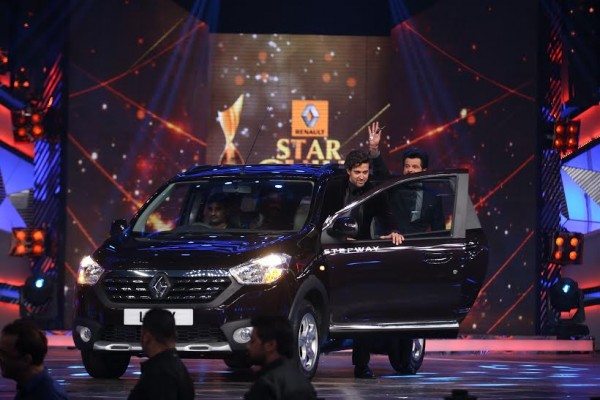 Sumit Sawhney, Country CEO and Managing Director, Renault India Operations said, “Innovation has been the hallmark of Renault throughout its 116 years of car-making history. For Renault, innovation means introducing features and services that are people centric, addressing real customer needs. The Renault Lodgy will redefine the segment as a complete ‘Multi-Purpose Vehicle’ and deliver best in segment performance, reconfirming Renault’s commitment to Drive the Change as with Duster in the recent past” 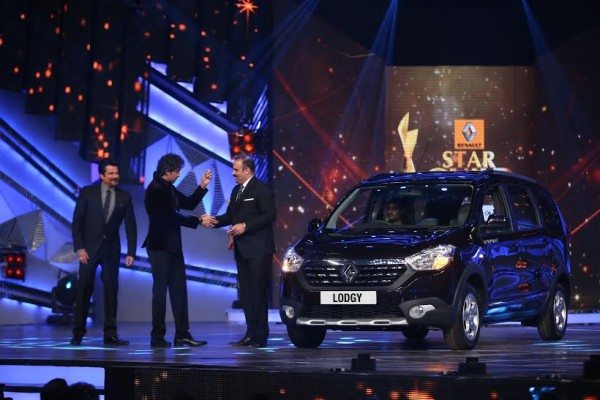 Strangely enough, the Lodgy shown at the event bears subtle differences from the image that Renault India had released on December last year, claiming that to be the Indian Lodgy. We’ll know soon which is which, as an Indian launch is imminent. 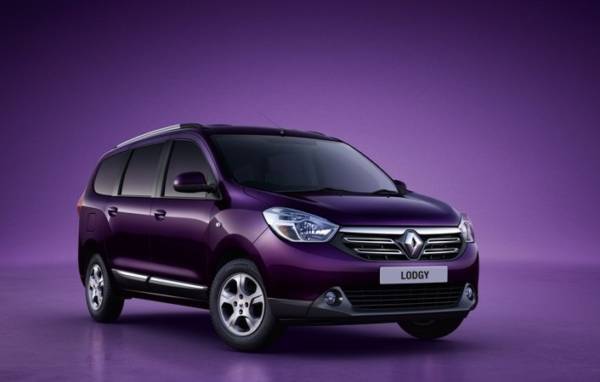 “This is how the India spec Renault Lodgy will look when it goes on sale sometime early next year. Globally the Lodgy is also sold as a Dacia, Renault’s low-cost Romanian brand. In the image released by Renault India (above), the Lodgy shows subtle, visual alterations from its international spec model (below). The front bumper and grille for the Indian Lodgy has been borrowed from its Dacia cousin, with the addition of a few chrome slats on the grille.” 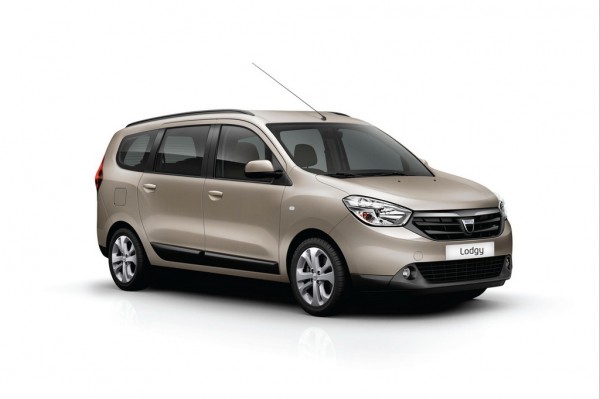 Though the company hasn’t yet revealed any information about its engine and other features, we expect this 7-seater MPV to be initially armed with a K9K 1.5-liter turbo diesel engine from the Duster that would produce 85 hp of power. A 105 bhp version of the same engine is expected to follow soon. The Lodgy will feature a raft of parts from the popular Duster, and is expected to be highly localized for competitive pricing.