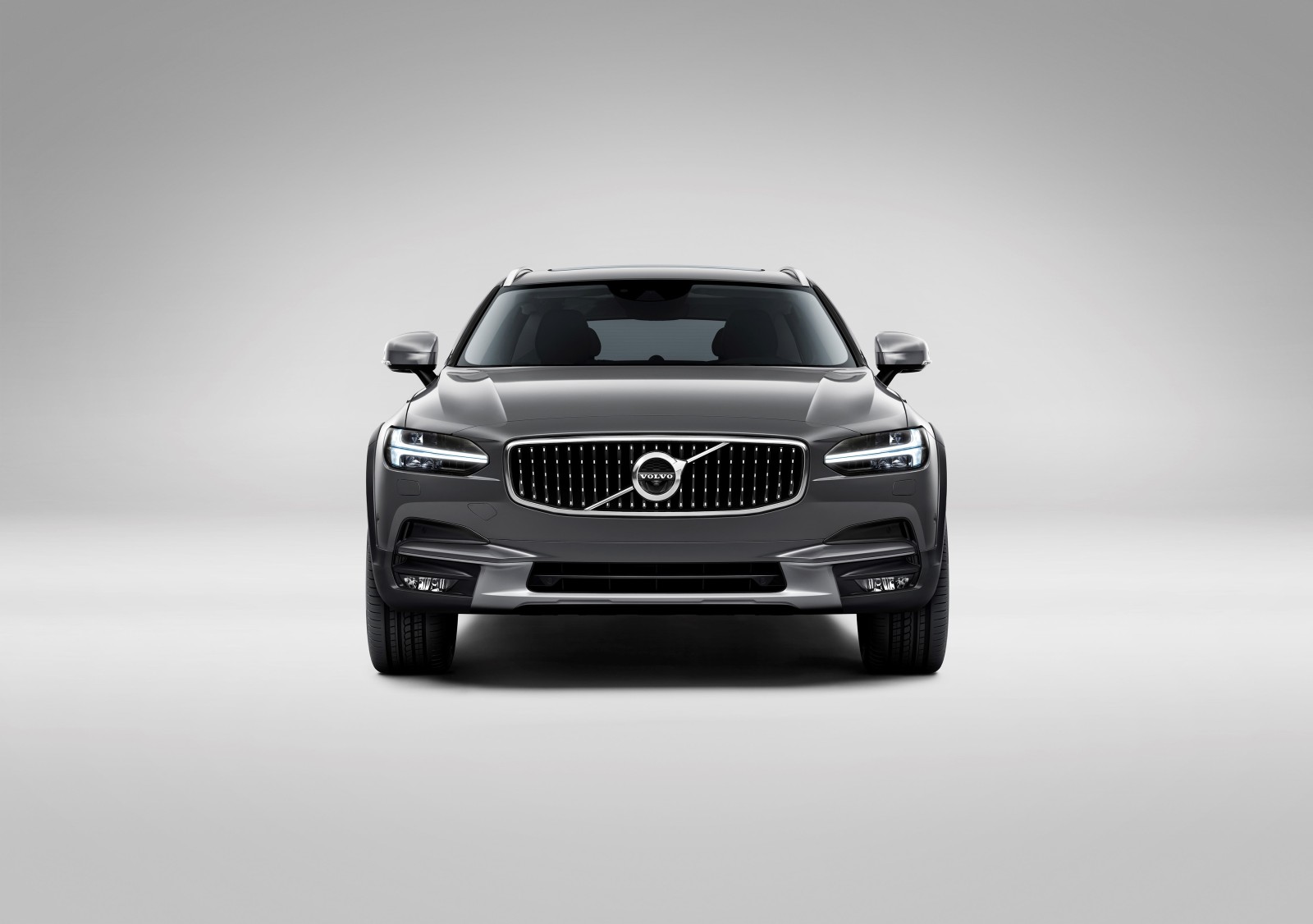 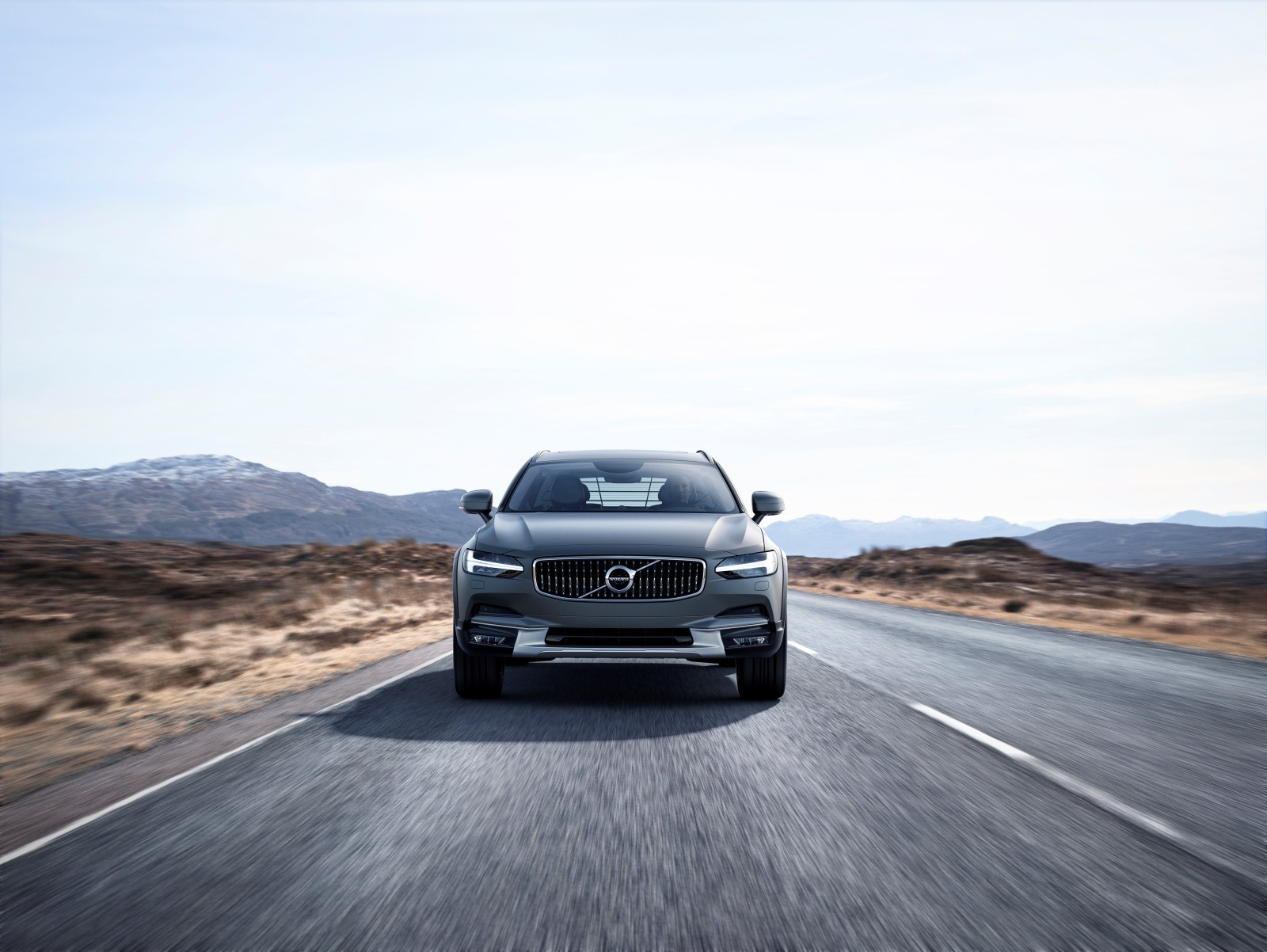 The new, India bound Volvo V90 Cross Country has has unveiled, completing the Swedish car maker’s 90 series line-up. Volvo Cars’ Cross Country models caters to luxury car buyers who seek out a more experienced-based lifestyle that occasionally takes them off the beaten track. With some of the harshest winters on the planet and more than 77 per cent of the country covered in forest and lakes, Sweden is the natural place to develop and test extreme durability and all-weather-capable cars. This hard-won expertise represents a large part of Volvo Cars’ heritage, reflected in the company’s Cross Country model line-up. 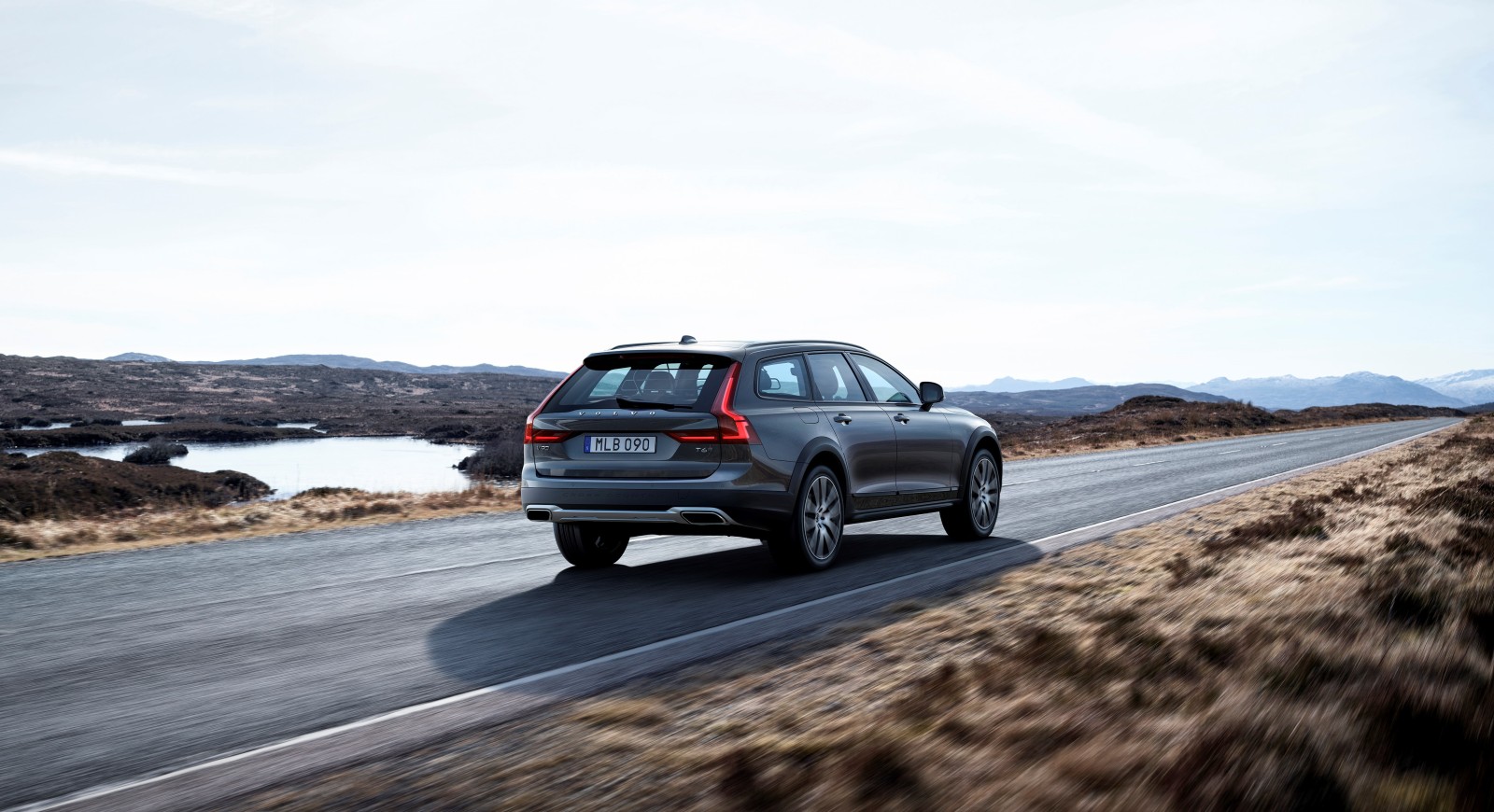 With Volvo Cars’ Scalable Product Architecture providing the underpinnings, the V90 Cross Country is said to have undergone rigorous testing. From secret testing facilities in the frozen north of Sweden, where temperatures regularly hit -40 degrees centigrade, to the searing desert heat of Arizona, where Volvo Cars performs its high-temperature testing program, the V90 Cross Country has been built to last.

Don’t Miss: Volvo XC90 T8 to come to India with top-end Excellence trim; to be priced at INR 1.2 Crores 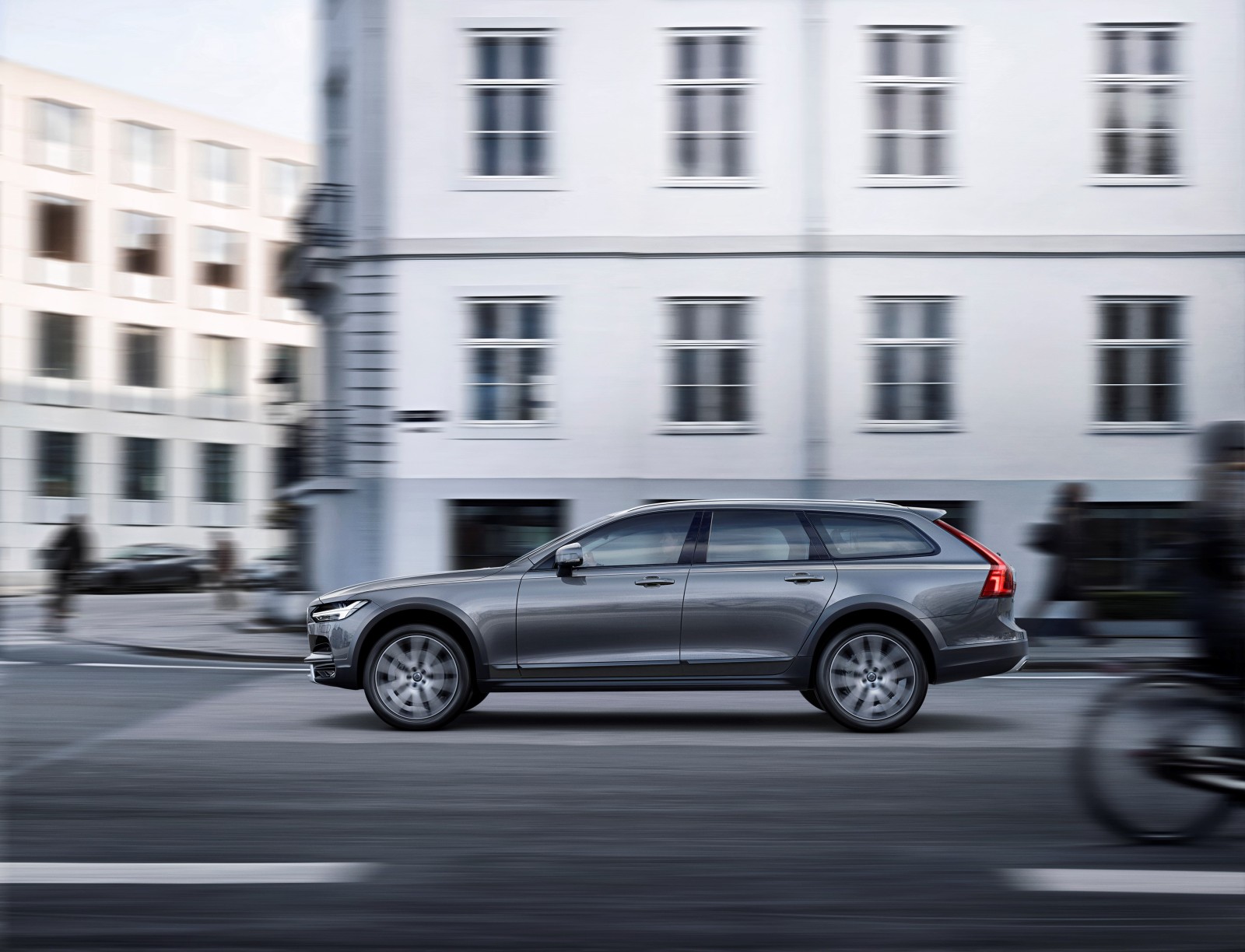 A sumptuous interior is claimed to deliver a level of luxury uncommon in the segment and is said to combine all the benefits of the connectivity and entertainment features that were launched with the new S90 and V90, including a high-end sound system by Bowers & Wilkins. The new V90 Cross Country takes this well-established segment to a new level of comfort-inspired capability. Production of the car is set to start this autumn at Volvo Cars’ Torslanda plant in Sweden. 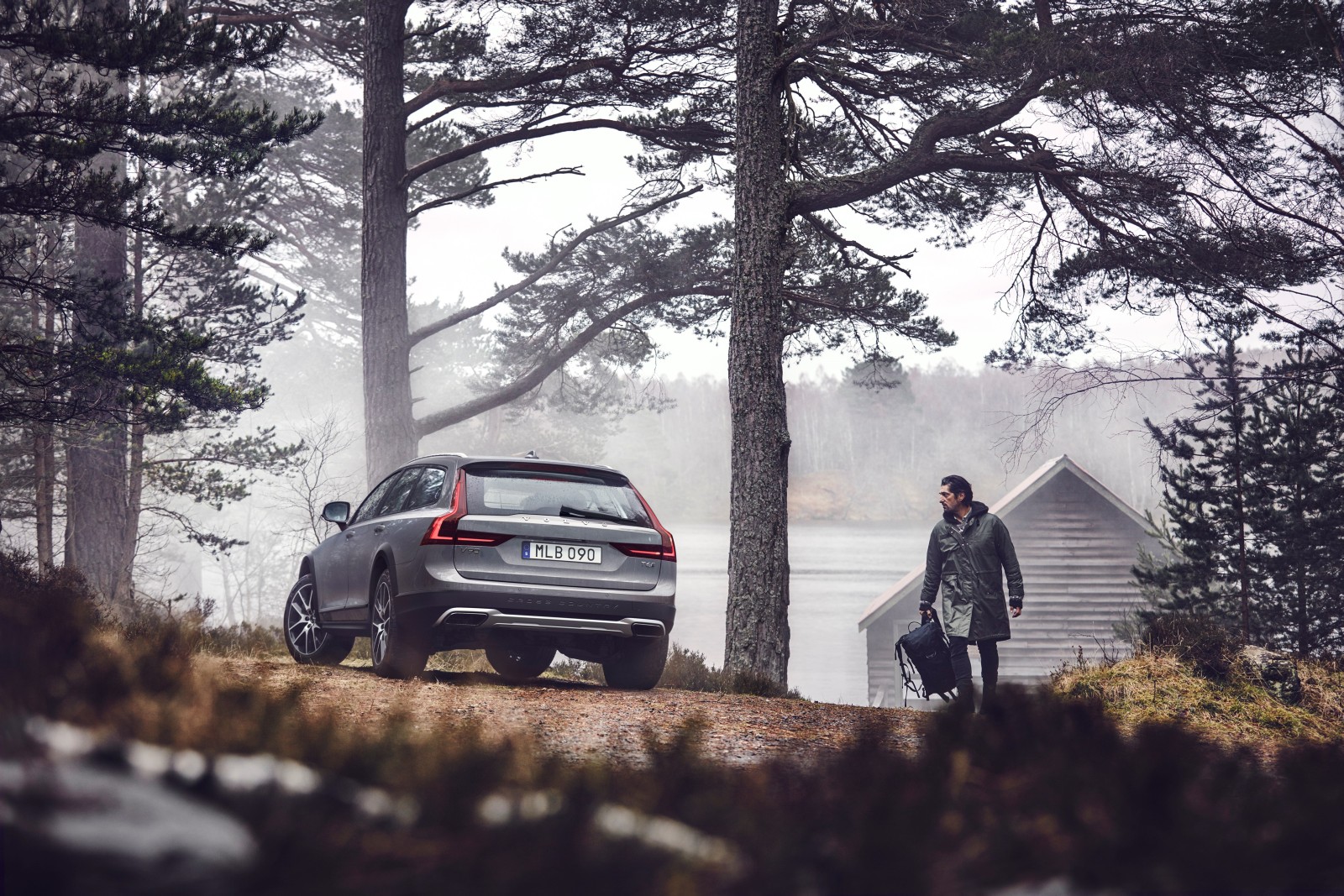 The UK deliveries are expected in Q1 2017. India launch may also happen in the same period with ex-showroom price tag expected to be between INR 65-70 lakh. Check out the Volvo V90 through the detailed image gallery and promotional videos below and let us know your views through the comments section.