Jaguar’s all-electric performance SUV, the I-Pace, has become the first vehicle to win three categories in the same year at the 2019 World Car Awards. The I-Pace is the second member of Jaguar’s acclaimed PACE family to win the World Car of the Year and World Car Design of the Year, following the F-Pace’s victory in 2017. The winners were announced at the 2019 World Car Awards, which was held at the New York International Auto Show this week. Till now, Jaguar has sold over 11,000 I-Pace’s across the world and the vehicle will make its debut in India, later this year. 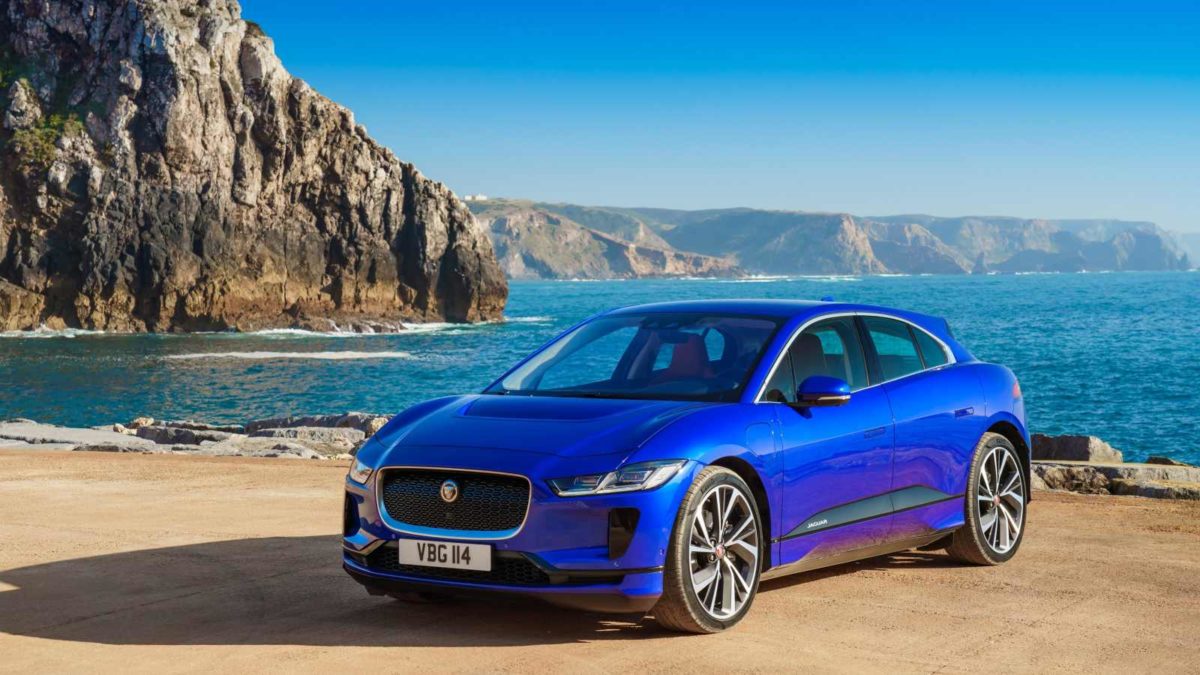 The all-electric Jaguar I-Pace completed a historic treble at the 2019 World Car Awards, by winning World Car of the Year, World Car Design of the Year and Green Car of the year. The F-Pace was Jaguar’s flag bearer at the 2017 World Car Awards, and the I-Pace has managed to outperform the F-Pace this time. The I-Pace is also the first model ever to win three World Car titles in the last 15-year history of the awards. The I-Pace was awarded the treble at the New York International Auto Show by a panel of 86 motoring journalists from 24 countries, this feat was achieved just weeks after the I-Pace had claimed the European Car of the Year title, and declared its status as the most desirable premium electric vehicle (EV) in the world. 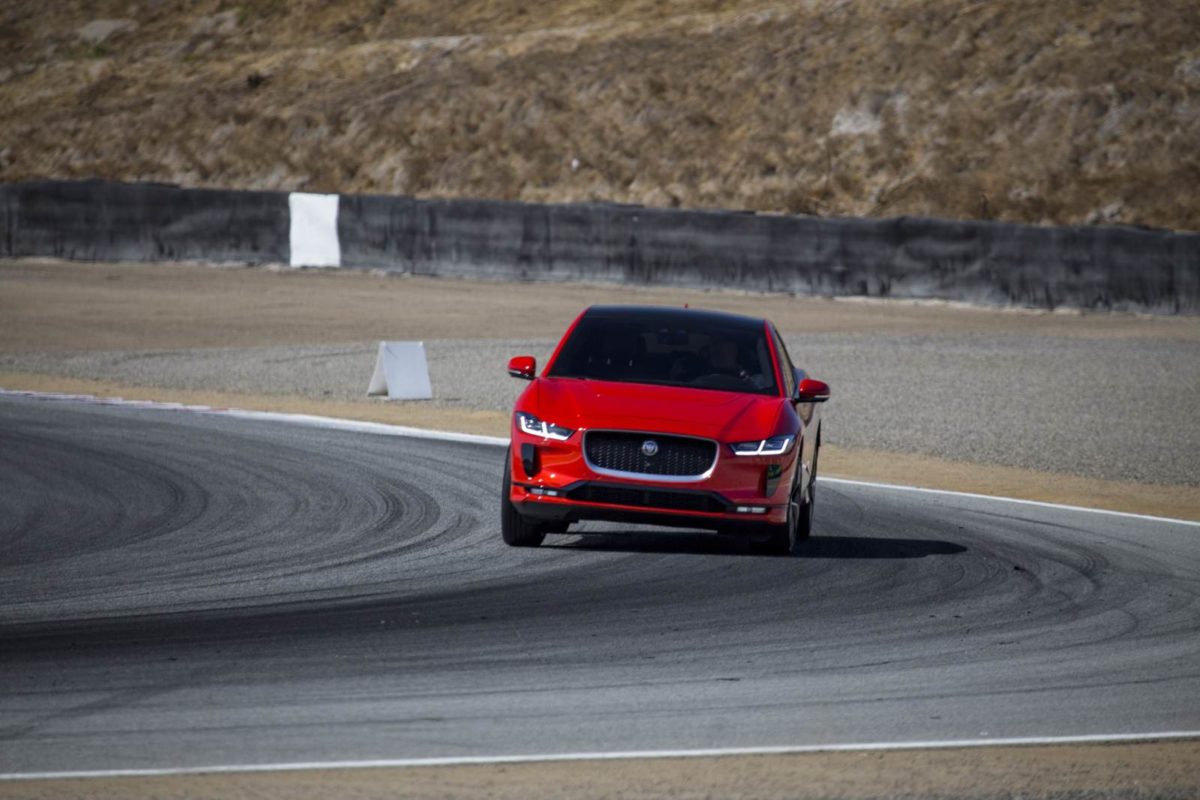 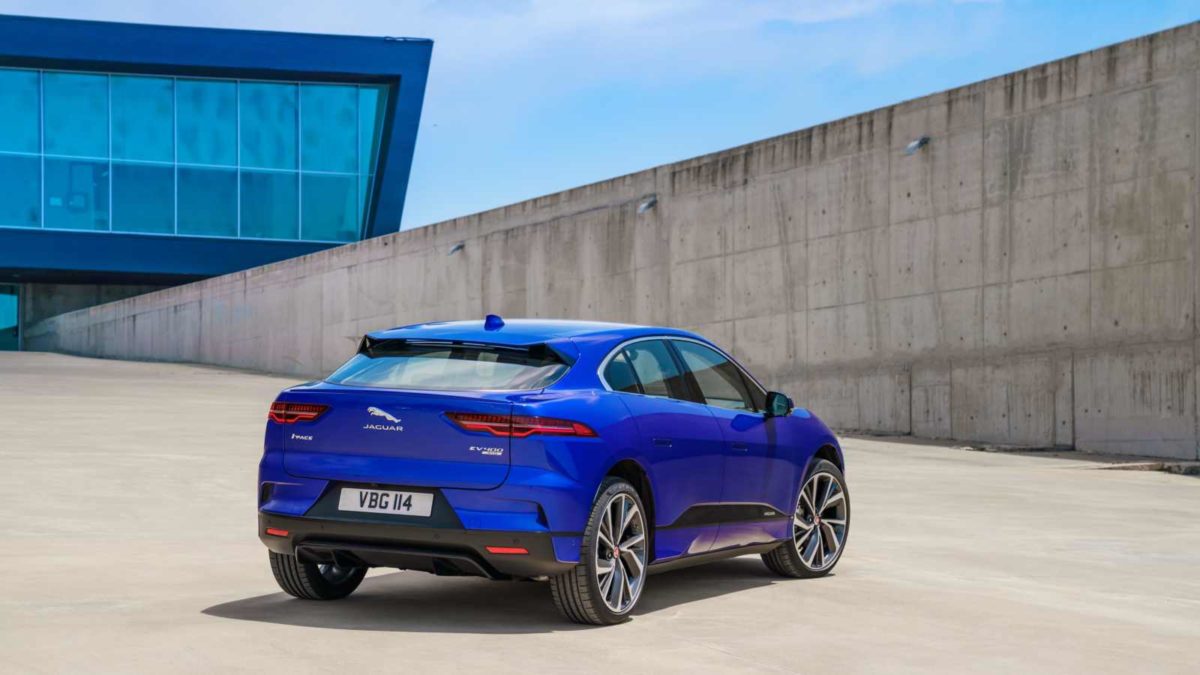 Also Read: Jaguar I-Pace to Be Launched in the Second Half of 2020 in India

Prof. Dr Ralf Speth, Chief Executive Officer, Jaguar Land Rover, said: “It is an honour that the Jaguar I-PACE has received these three accolades from the prestigious World Car jurors. We started with an idea, to move towards our Destination Zero vision; zero emissions, zero accidents and zero congestion. I-PACE is our first step to achieving this, and it was conceived when EVs were little more than a niche choice. So we started from a clean sheet of paper to create a new benchmark – the world’s best premium electric vehicle, and a true Jaguar driver’s car. For I-PACE to be awarded 2019 World Car of the Year, World Car Design of the Year and World Green Car gives our first all-electric vehicle the ultimate recognition it deserves. I would like to thank the team who have created I-PACE for their passion in making it so outstanding.” 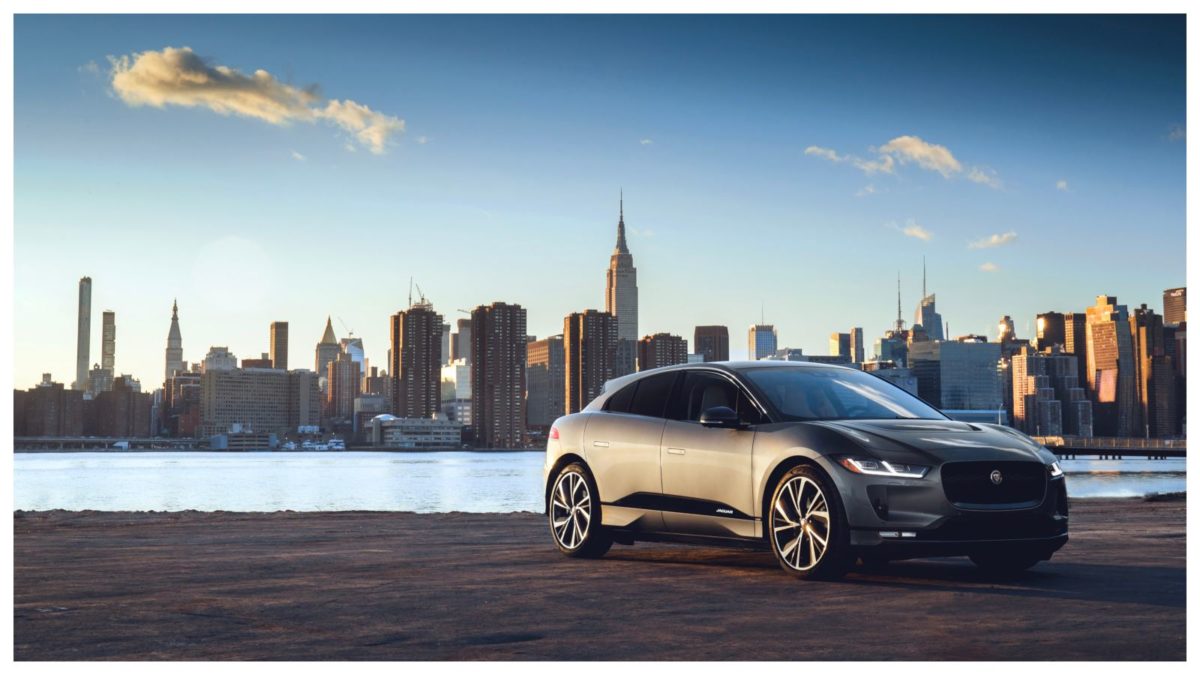