It isn’t long before the Bavarians launch their all-new 2016 BMW 7-Series. In fact, the global unveiling is to take place on 10 June 2015. Like most carmakers with their new launch, BMW is quite tight-lipped about the whole game. However, that doesn’t mean someone, somewhere, isn’t going to leak out something about this luxury limo. And they have. So here’s little bit of what you can expect from the 2016 BMW 7-Series. 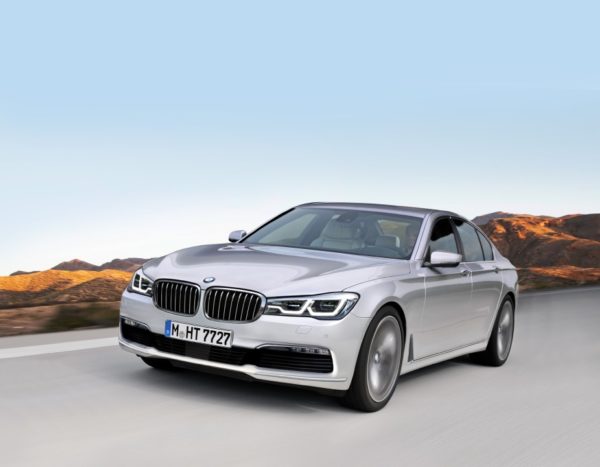 Conclusive pictures of the upcoming BMW flagship were supposedly, accidentally put up on the company’s Austrian website. Whatever the case maybe, we reckon BMW top brass isn’t too glad about this. Anyway, so what do these new images tell us? 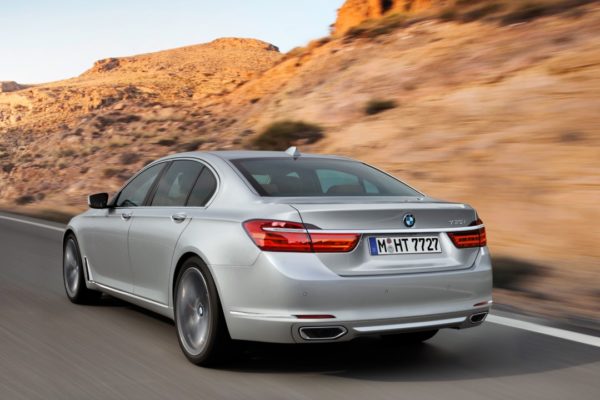 For those who can afford a 7-er, haggling over its showroom price wouldn’t be on top of their priorities. That said, the base variant (730d) of the 2016 BMW 7-Series starts off at just €100,445 or INR 71.50 lakh. Compare this to an equivalent variant of the Mercedes-Benz S-Class (S350 diesel) in Germany, the price boils down to €82,000 or a shade under INR 59 lakh. This means that the Bavarians have really pushed out the boat on making the new 7-er or, that their accounts team needs a rethink. What could it be? Guess is, the former. 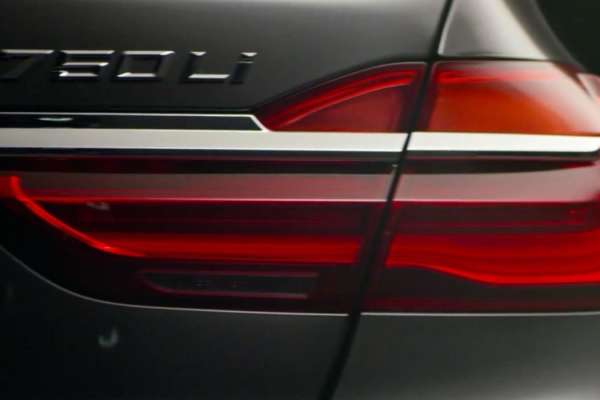 The BMW 750Li (xDrive) comes with a stonking twin-turbo V8 that makes 450bhp.

Talking of which, the 750Li retails at €137,935 or INR 98.20 lakh in Austria. BMW claims that the 730d can return at least 20 km/l. Though these aren’t real-life figures, they are impressive for a vehicle this of this size and genre. So what do you get for parting with all that cash? The 2016 BMW 7-Series will offer (depending upon the boxes you tick) the latest iteration of BMW’s Intelligent Adaptive LED headlights, a first for the 7-er, an M-Sport Package for the exterior, new and lighter alloy rims that range from 17 to 20-inches, surround view Camera, huge panoramic sunroof, new adaptive cruise control with auto-braking, revised heads-up display, digital instrument console with integrated night vision tech, rear centre armrest with integrated iDrive controls and many many more. As we said, it all depends up on the boxes you tick on the options list. 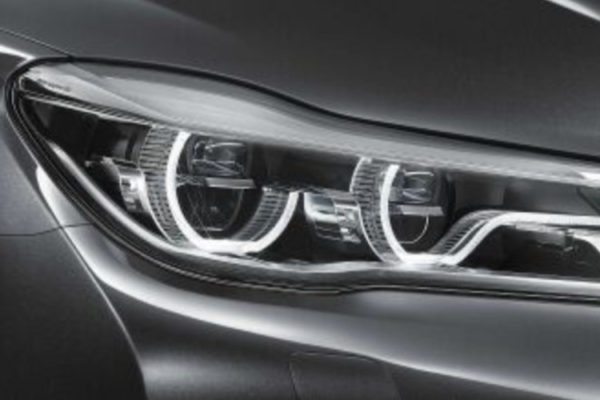 New full-LED lighting system is so good, BMW calls it “Intelligent”. We agree.

APart from the various features and price details, the Austrian website also revealed the different colours that the new 7-er can be had with. These include Alpine White, Carbon Black, Black Sapphire, Cashmere Silver, Glacier Silver, Imperial Blue, Mineral White, Singapore Grey, Jatoba, Magellan Gray and Arctic Gray Brilliant. Out of these, ‘Jatoba’ sounds interesting, but Cashmere Silver and Magellan Gray sound nice!

We expect BMW to launch the new model in India somewhere in 2016. Anyway, we will soon get our hands on more pictures and information on the 2016 BMW 7-Series. We will keep you updated as we get it. Till then, visit the below image gallery for the leaked images and details. Let us know what you think about this new 7-er in the comments section. Also, click here and here for more info on the 2016 BMW 7-Series.

P. S. The language in the images is German.