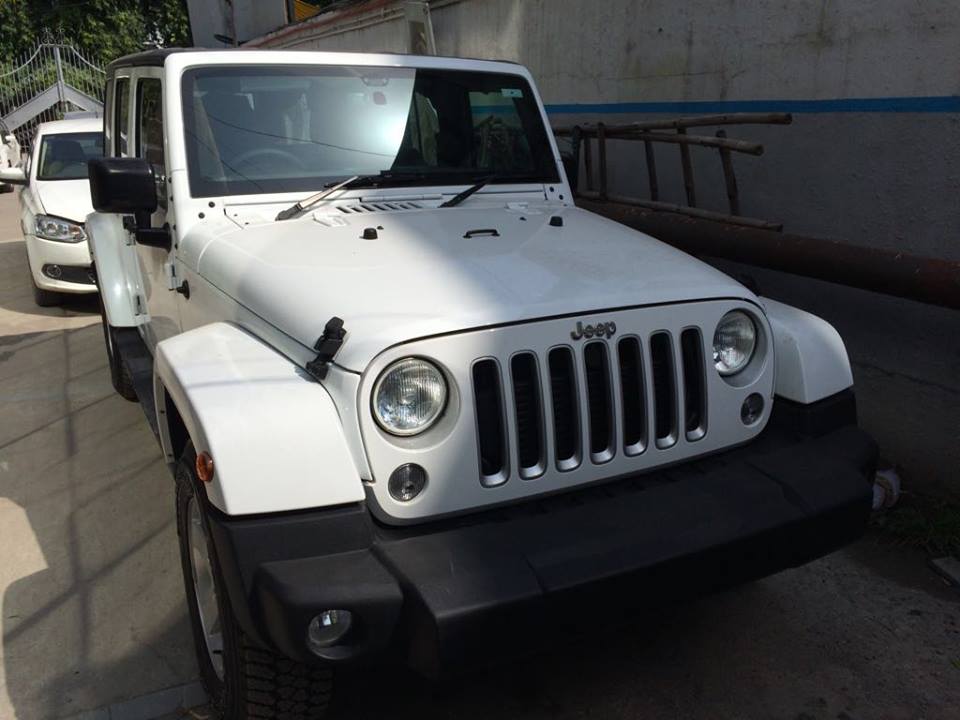 If you’re ready to cough up the rather steep INR 71.59 lakh* that Jeep is demanding for its Wrangler, you won’t be kept waiting as the vehicles have already started arriving at dealerships. Talking about the dealerships, all Jeep products will be sold through 10 outlets called Jeep Destination Stores, in nine Indian cities by the end of this year. These images show fresh examples of the Wrangler ready for delivery at the Jeep Destination Store in New Delhi, which is reported to start operations this month itself.

Also read – Jeep Wrangler and Grand Cherokee launched in India: Images, details and all you need to know 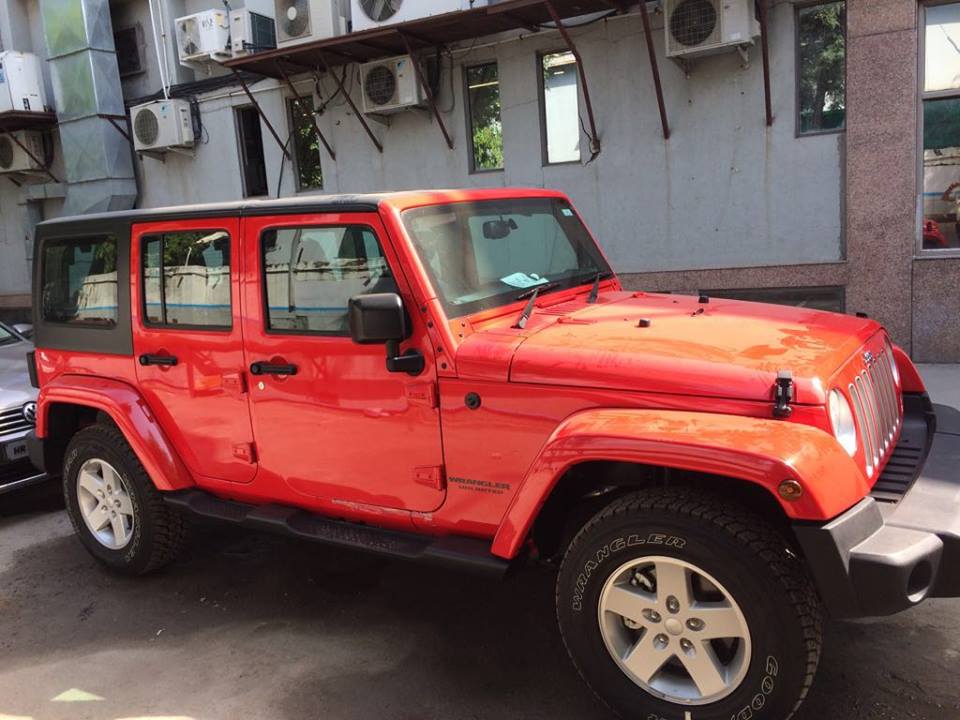 Last month (August 2016), Fiat Chrysler Automobiles (FCA) India had launched the Jeep Wrangler, along with the Jeep Grand Cherokee. FCA, which owns the Jeep brand, brings the Wrangler to India as Completely Built Units (CBU). Stylistically the Wrangler features the iconic vertical seven-slot grille flanked by round headlamps, while the sides are characterised by the trapezoidal wheel arches. It comes with removable doors, a three-piece, removable hard top as well as with a soft top – a standard addition to the Wrangler package. 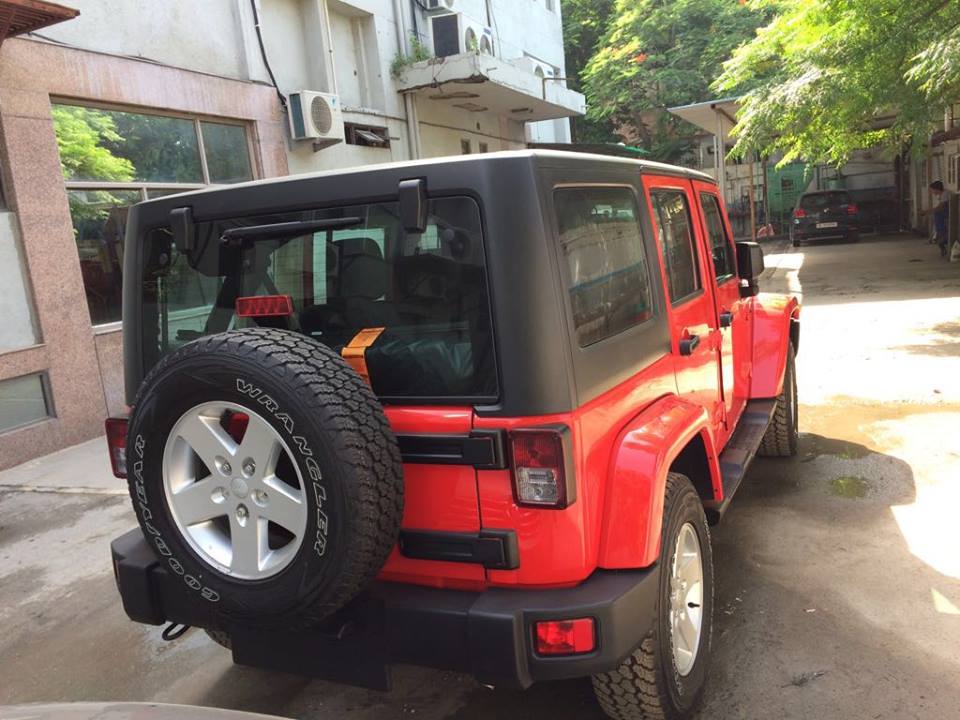