The eighth leading cause of death globally for all age groups and the leading cause of death for children and young people 5–29 years of age, road traffic accidents do need to be taken seriously. The main reasons for these fatalities happening can be boiled down to lack of education, safety standards, proper training and technology, not only in India but all over the world. 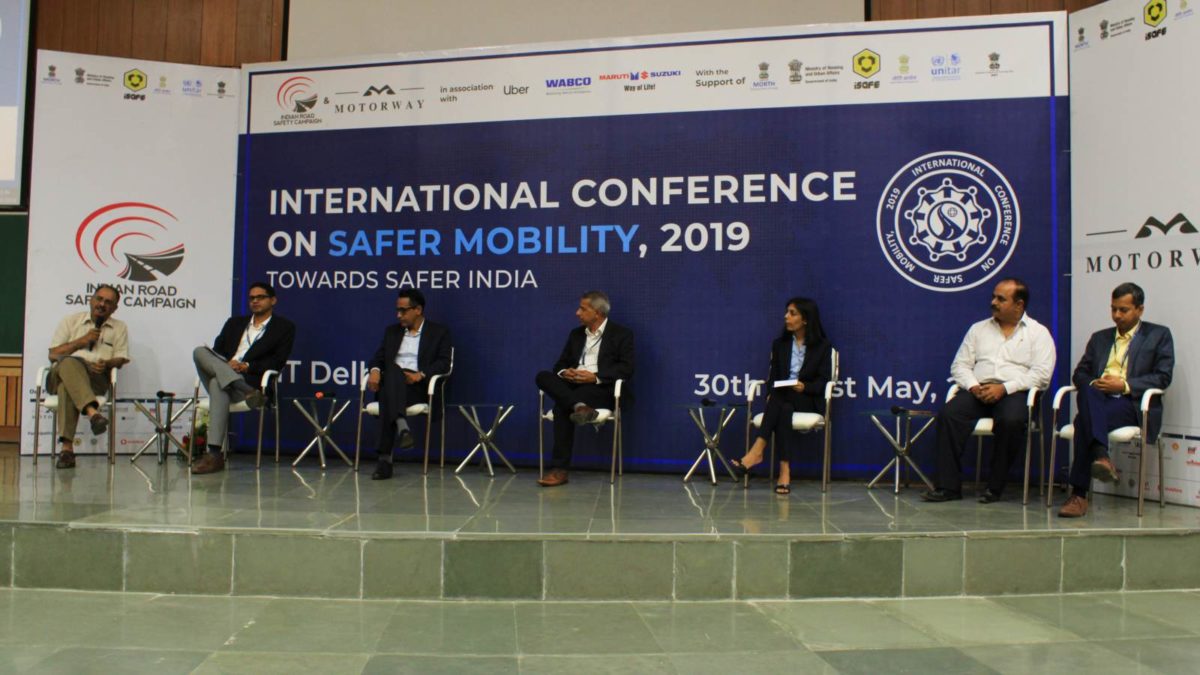 With the vision to reduce road traffic injuries, organised International Conference on Safer Mobility 2019 (ICSM 2019) with the support of NITI Aayog, Ministry of Road Transport and Highways (MoRTH), Ministry of Housing and Urban Affairs (MoHUA), Department of Science and Technology and United Nations Institute of Training and Research (UNITAR) from 30th to 31st March 2019 at Indian Institute of Technology (IIT), Delhi. The conference introduced a network-wide road safety assessment as well as the opportunity to share the work done by different stakeholders to solve the problems of road safety. 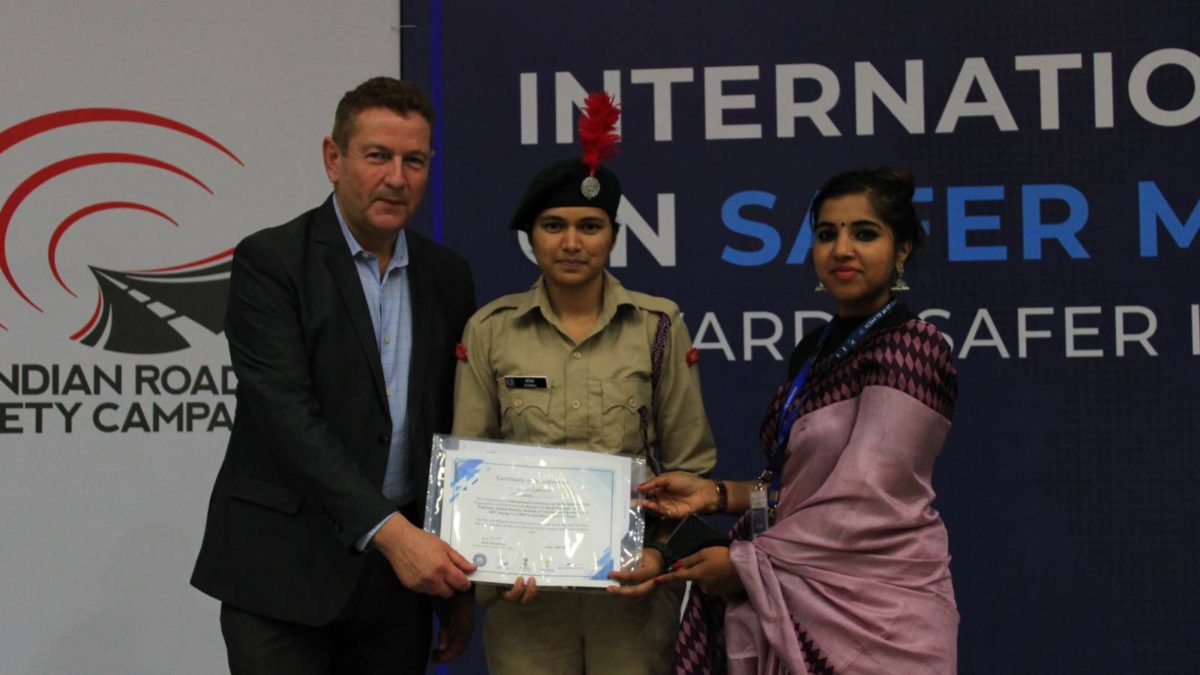 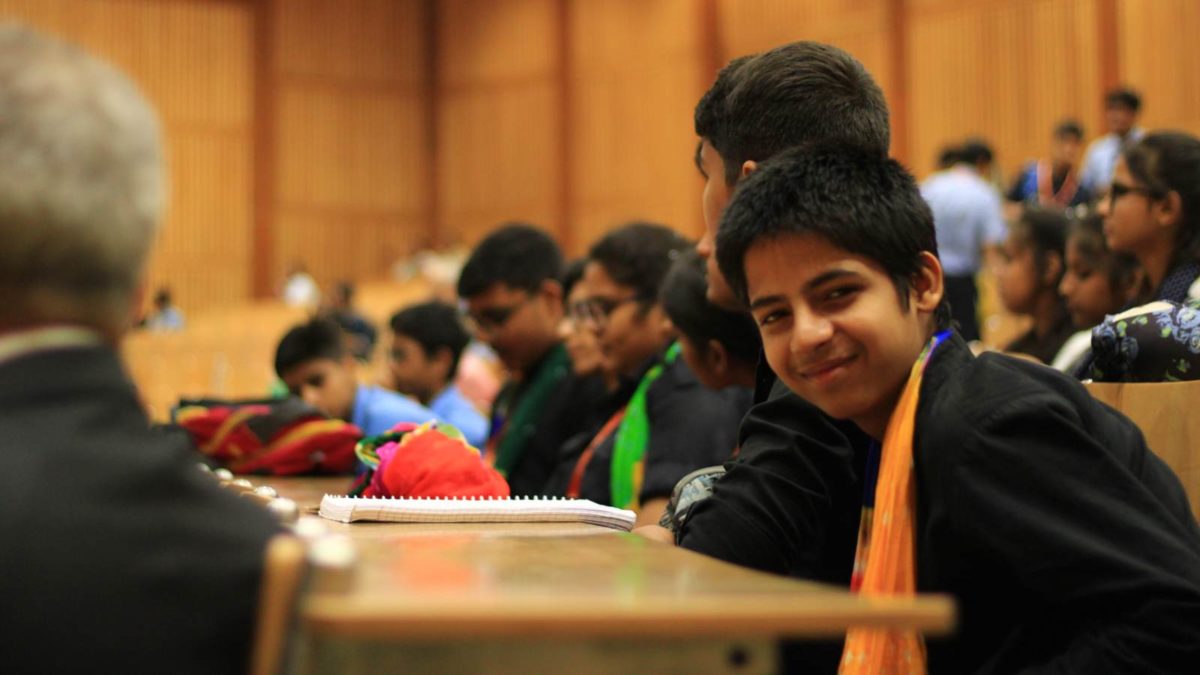 The conference deliberated on different topics related to the Status of Road Safety and Safe Mobility in the country further examining and designing implementable solutions for ensuring the safety of its citizens. Targeted primarily at organizations and policy-makers in charge of road safety, the conference followed a phase-wise approach highlighting the risks commuters face on a daily basis and ways to minimize and reduce these risks. 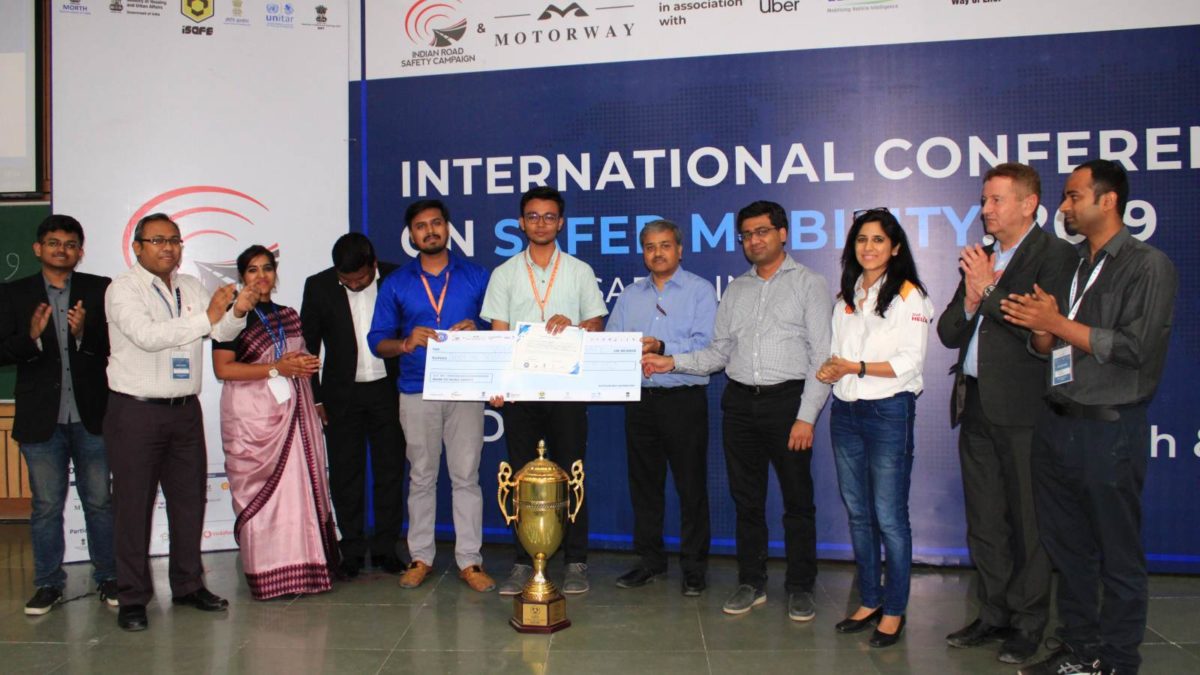 Listed below are the main highlights of this conference, which witnessed the participation of 1000+ audience including Policy Makers, Researchers, Law enforcement officers, Advisers, Engineers and Innovators, Community Leaders, and students. 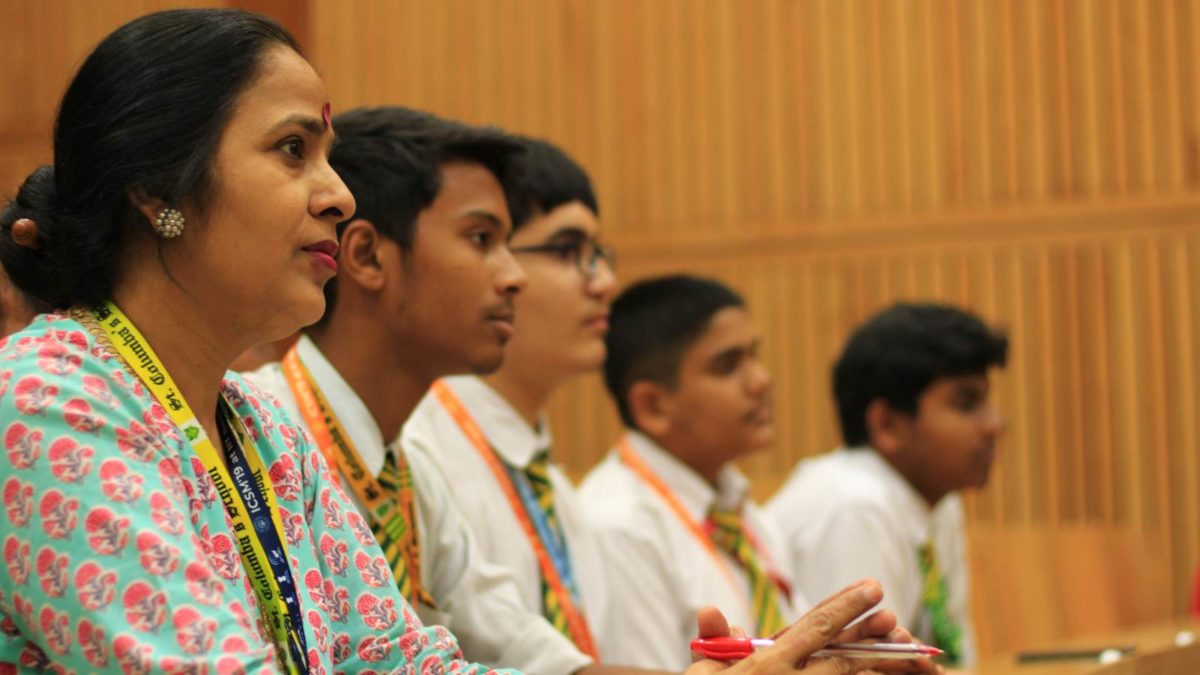 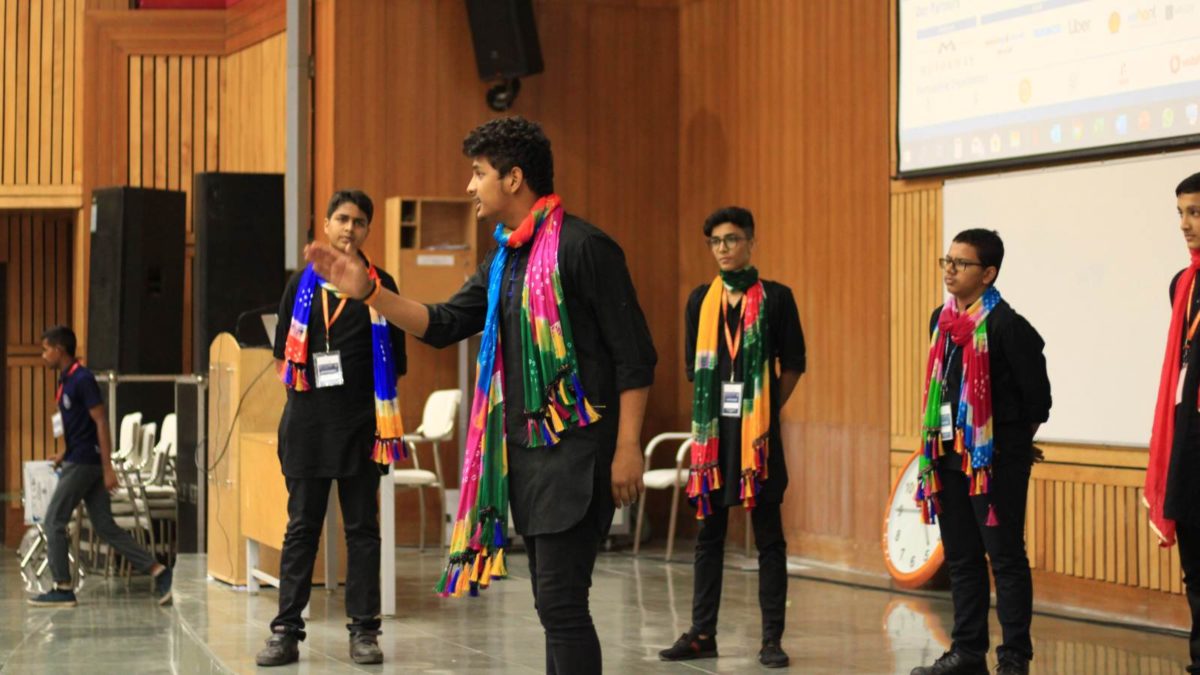