With the Geneva Motor Show just around the corner, many car manufacturers are now teasing us with some vehicles that would be unveiled at this epic motor show. Hyundai, the Korean carmaker has teased the Tucson N, a powerful variant of the humble Tucson SUV. Seen in the images are some shots revealing the new headlight cluster and a new, perforated leather-wrapped gear selector, with an ‘N’ badge. The new ‘N’ variant of this hot SUV will be based on the facelift version of the Tucson, which is expected to be made available in the Indian market in the second half of 2019. 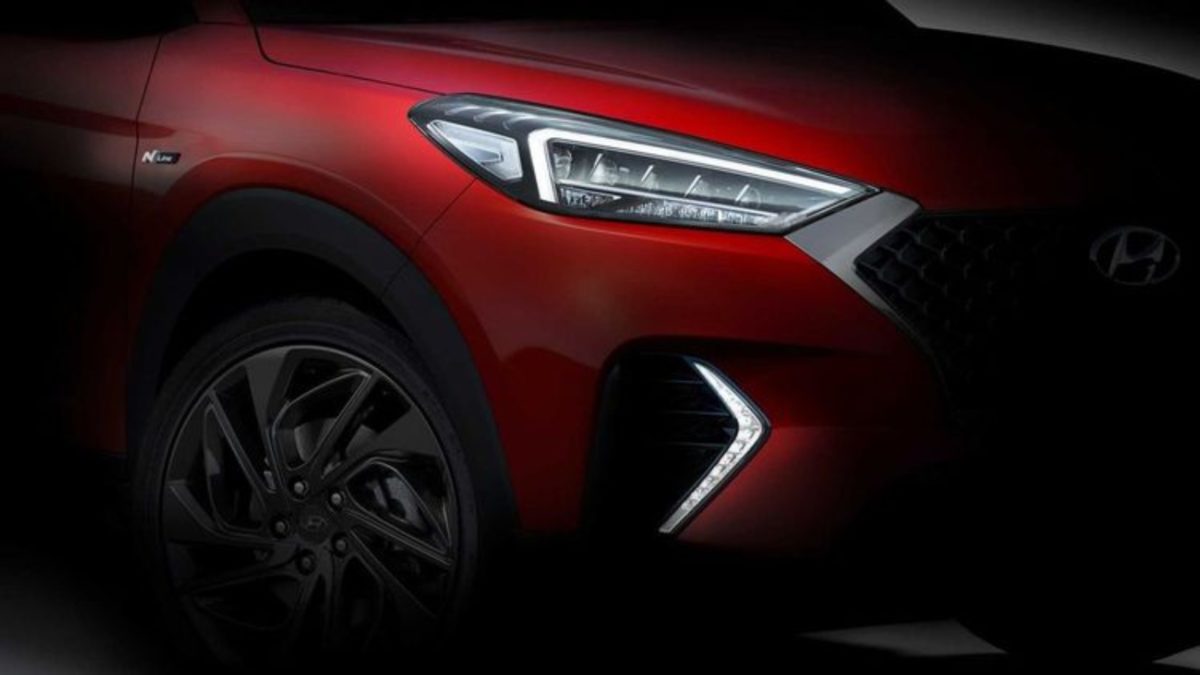 The special ‘N’ line variant will come with ‘motorsport-inspired’ styling details which can be seen in these teaser shots. The headlight cluster is aggressively styled besides which we get a glimpse of Hyundai’s cascading grille finished with hexagonal patterns. We can also expect the front and rear bumpers to carry some design changes, highlighting the sporty nature of the car. The rear would be further highlighted by twin exhaust pipes coming out of the rear, very likely to come with a nice sounding exhaust note. Bigger wheels would also come with the package, wrapped in fatter tyres to put the additional power on the ground. 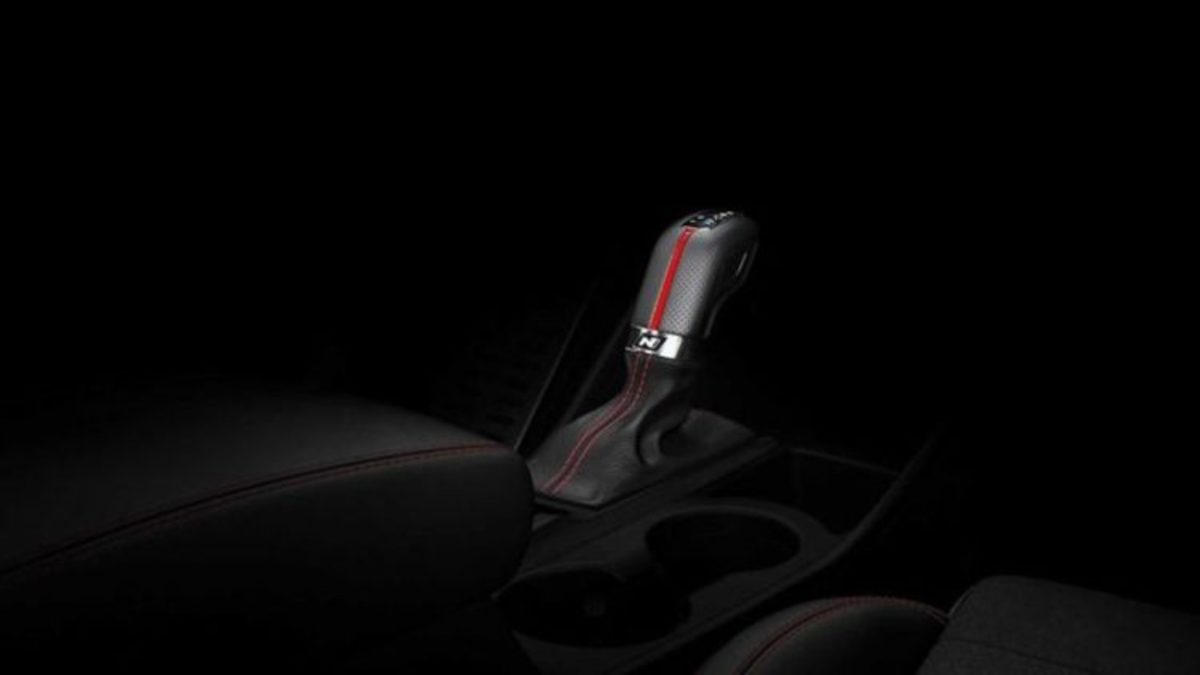 On the inside, expect the Tucson N to be feature rich. Apart from a large touchscreen infotainment system, the car will also come with creature comforts like a wireless charging pad in two rows. Highlighting the sporty nature on the inside would be sporty seats for the front row and red contrast stitching at various spots inside the cabin. Hyundai could also offer some suspension tweaks and better brakes to support the powerful engine. Talking about the engine, Hyundai is very likely to offer the 1.6-litre T-GDi petrol engine from the i30 N, which generates 174 bhp in the sporty hatchback. Moreover, Hyundai has also confirmed a mild hybrid system which powers a 48 V battery to be made available for the various engines offered with the Tucson. This system works pretty much like the SHVS hybrid system of Maruti Suzuki. Well, that sums it up for this Hyundai, stay tuned for more news around the Geneva Motor Show.