The deadline for the mandatory ABS/CBS systems in bikes is just around the corner. From the 1st of April, every new bike above 125 cc of engine capacity will need to offer ABS as standard while the bikes with a capacity of less than 125 cc will need to offer a combi-brake mechanism. Bajaj Auto, preparing itself for this regulation has already given their commuter, the Discover 110, this crucial safety aid. Bajaj has priced this bike at INR 53,273 which is a mere INR 563 over the non-CBS model. Do bear in mind that these prices are ex-showroom, Pune. Apart from the additional safety aid, the bike will carry no other mechanical changes. 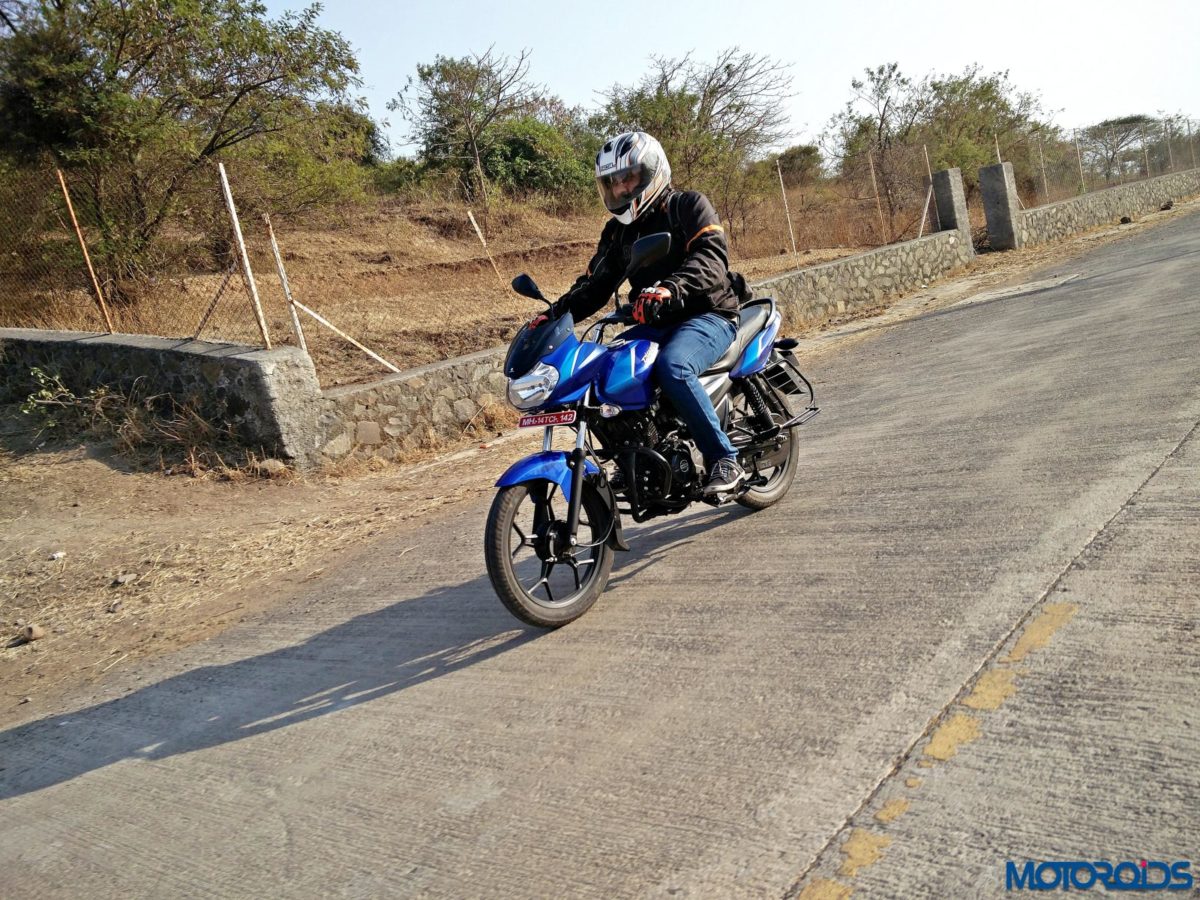 The CBS system or what Bajaj calls Anti-Skid Braking will essentially apply brakes at both ends with the press of a single pedal. This system distributes the brake force between the front and rear brakes, thus preventing wheel lockup. This system will not only improve the braking distances of the vehicle but will also prevent riders from slipping off in low grip conditions for example when there is gravel on the road or if the road surface is wet. At a mere INR 563 extra, this system is surely a must to have if you are planning on buying this commuter bike. 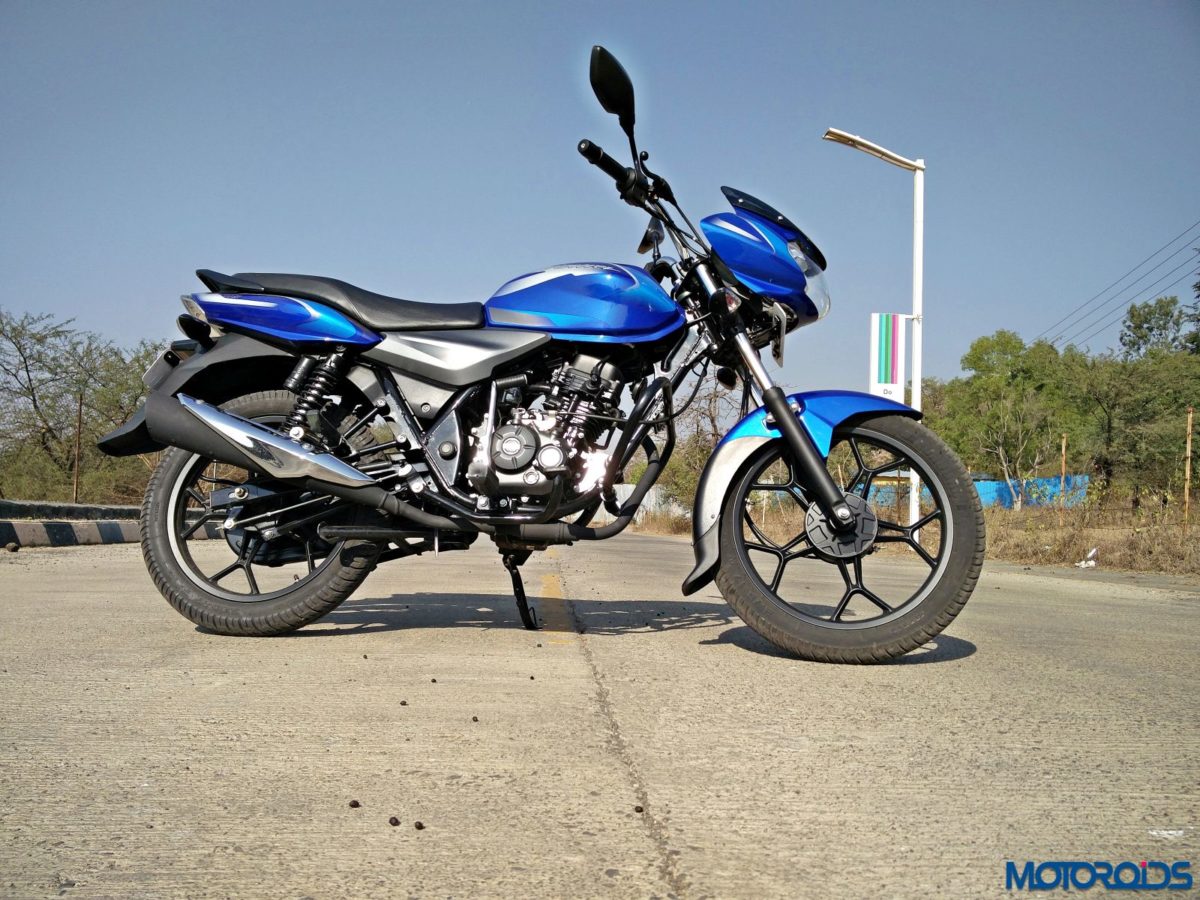 As mentioned above, the bike will carry no other mechanical changes apart from the additional CBS hardware. This commuter is powered by a 115.45 cc, air cooled, single cylinder engine which is tuned to generate 8.6 hp of peak power and 9.81 Nm of twisting power. While the peak power kicks in at 7,000 rpm, maximum torque is available from 5,000 rpm. This engine comes mated with a 5-speed gearbox and has an ARAI rated fuel efficiency of 82 kmpl. The Discover uses drum brakes at both ends and is offered with 17-inch alloy wheels at both ends, wrapped in tubeless tyres. Below are some images of the non-CBS model for you to see.