Home Hyundai Hyundai to use AMT gearbox in its cars, likely to be seen in the Grand i10 first 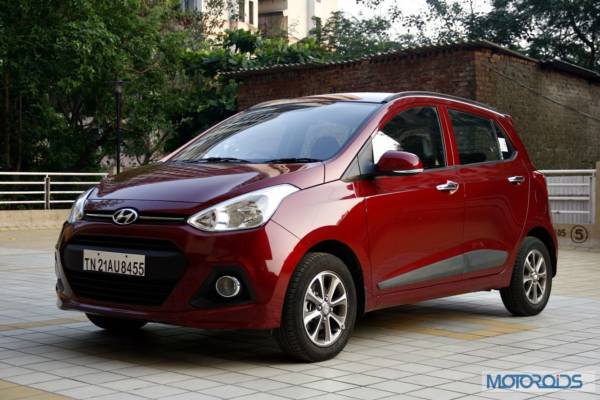 Hyundai Grand i10 could be the first to benefit from an AMT.

Automated manual transmission (AMT) seems to be the gearbox system of choice for carmakers, Hyundai is no different. According to a report by Autocar, carmakers Hyundai and Renault will soon be using AMT systems in some of their cars in India. However, unlike others such as Maruti and Tata Motors, Hyundai will be sourcing its AMT system from ZF Sachs. The formers use systems made by the Italian Magnetti Marelli company. Reports state that the first Hyundai to be equipped with the ZF AMT could very well be the Grand i10 hatchback. This could be followed by the next generation Eon. 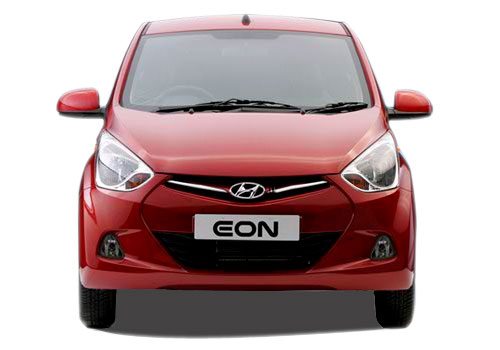 The Eon could also get the AMT in the future.

With the ever increasing popularity of automated manual transmissions, Hyundai and other carmakers are expected to step into this game. A game which wins on the fronts of ease of use, fuel efficiency and relatively low implementation costs. AMTs are identical to your run-of-the-mill manual gearboxes, but instead of you having to use a clutch to change gears, computer-controlled hydraulic actuators do the deed for you. AMT boxes are generally less smoother in their overall operation, but are far more feasible than standard automatics with their torque converters. Renault could showcase its ZF-equipped AMT in its upcoming new XBA hatchback, which will be unveiled next month. Anyway, tell us what you think of AMT gearboxes and would you prefer that over a standard manual?