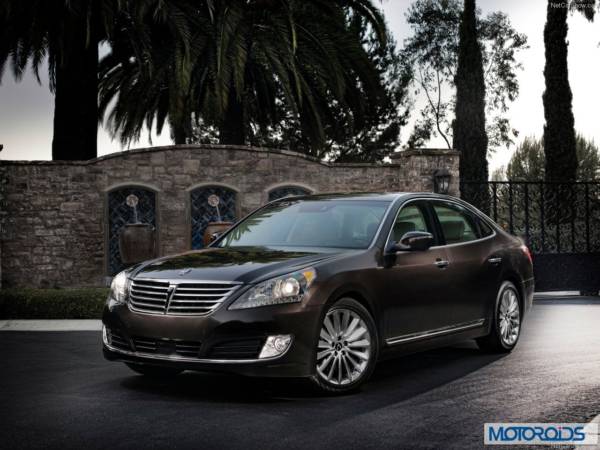 Hyundai is planning to enter the high growth luxury market in India by introducing its flagship luxury models Equus and Genesis. While the luxury models may not do substantial enough numbers initially, they will surely do their bit in establishing Hyundai’s reputation in India as a carmaker capable of producing expensive, feature rich limousines. In a bid to bolster its image as a maker of premium cars, the Korean carmaker is also mulling introducing the sporty Veloster to the Indian market. It is reported that the company is mulling a separate, more premium sales network for its luxury line of vehicles. 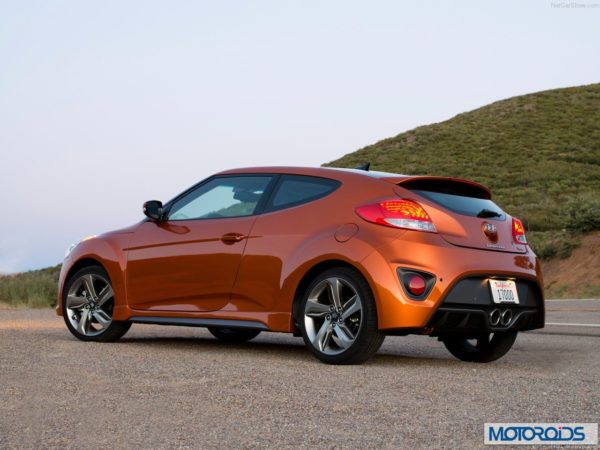 Hyundai is primarily known as a maker of small to medium sized cars which offer good value for money in India. The company is planning to introduce more and more premium machines in a bid to be seen as a carmaker capable of delivering capable products across all segments.

According to a Hyundai official, talking with FE, “the company is studying the luxury space right now, though there is nothing definite yet. Apart from Equus, there are more luxury models in the Hyundai range. However, we will need a different network to sell these cars. 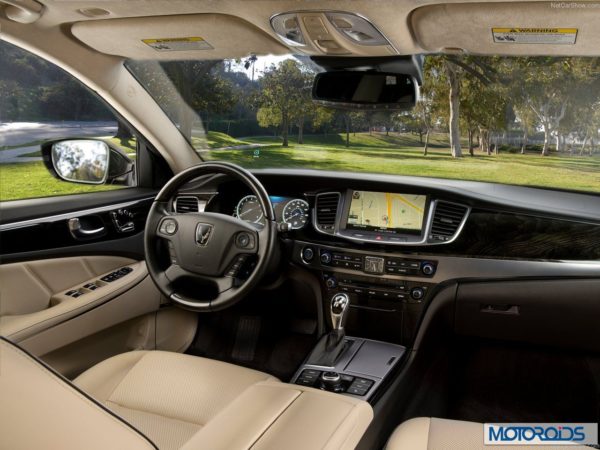 The Indian luxury car market is showing reassuring growth even in times when the rest of the market is going through a slump. Dominant premium carmakers Mercedes, BMW, Audi and JLR have been posting good numbers year after year. Hyundai, in such a scenario can leverage its deep rooted understanding on the Indian market and massive reach to create a success story for its premium brands. Acceptance of Hyundai as a premium car maker by the Indian customer would be the ultimate litmus test for the Korean auto giant. It’s interesting to note, however, that the Equus is fairly well recognized brand in a developed market like America. Even the sporty veloster has earned positive reviews from customers and media alike for its dynamic character. If Hyundai plans its strategy well, and prices the products right, it might just create a niche for itself in the lucrative premium car market in India. 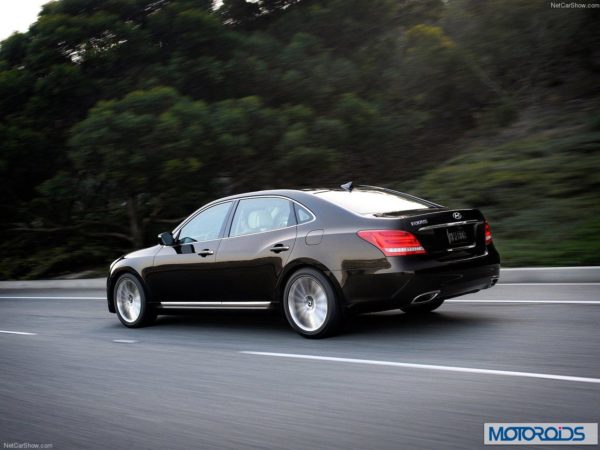 Would you like to see premium Hyundai badged cars on Indian roads? Can Hyundai successfully crack that market? What would be the challenges, and what should the Korean carmaker be careful about? Do let us know your views.