Hyundai’s all-new small car the Eon, which earlier was known by its codename HA will most likely be launched in October.  The EON is a baby hatch that will compete with the likes of the Alto and A-star, the new Eon is a car that is expected to take a huge chunk of market share away from Maruti.

It certainly has the looks to accomplish this. The modern Fluidic styling makes it look like anything but a low cost car, its new three cylinder engine will help it attain new highs in fuel efficiency and the car will come with modern interiors as well. It will come with around 200 plus liters of luggage space and is likely to even have a version that’s loaded with features.

Eon, which means an ‘indefinitely long period of time’ suggests that this car, which is likely to replace the 13-year old Santro, is slated for a long innings in India too. If Hyundai gets the pricing right and the car drives well, the new Eon could mop up a huge amount of the Alto’s market share.

The only thing that may prevent the Eon from becoming the big success that its destined to be in these times may be the lack of a diesel engine. Petrol has become a fuel which is no more affordable by small car buyers. More and more people are buying diesel variants of cars as heavy subsidies on diesel make sure that the dirty fuel is still very affordable. The i10 has been losing its share to the likes of the Figo and more recently to the beat diesel. Even small and fuel efficient cars such as the Alto and the Eon have become an expensive affair to handle with the high petrol prices. We just hope Hyundai get a small oil burning unit ready soon and plonk it under the bonnet of the i10 and the Eon. 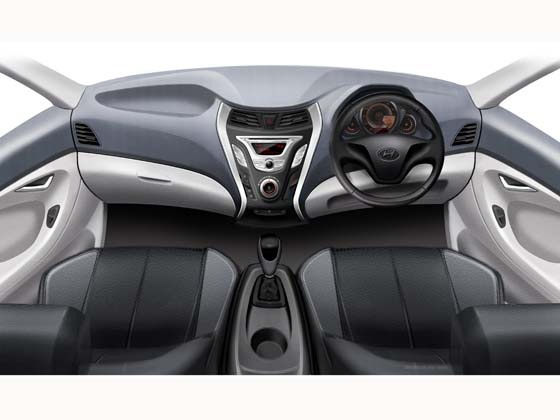 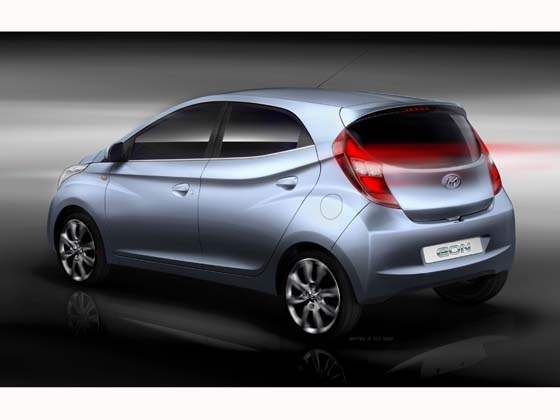