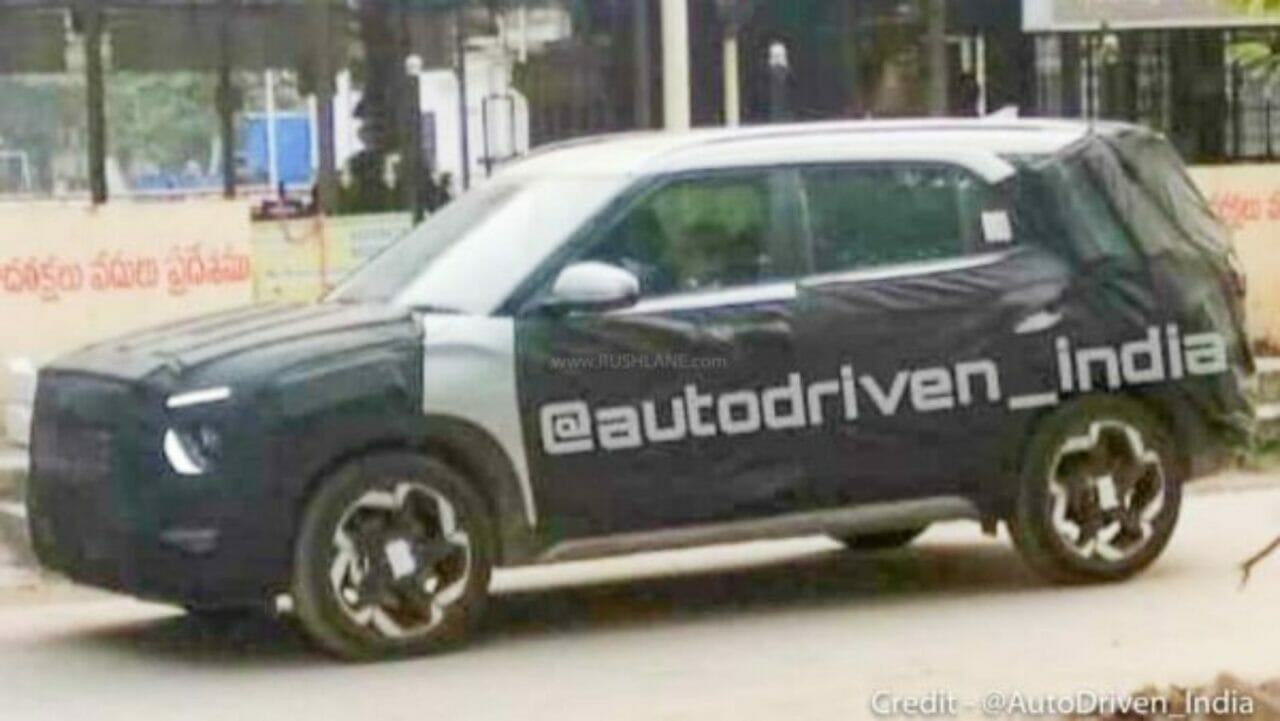 Hyundai Creta has proven to be a superstar in the segment thus far and that is despite the competition it faces. Such has been its craze that it has become the most popular car, not just as an SUV but across segments. Now, the South Korean manufacturer is at the development phase of the seven-seat Creta and has been spotted testing on many instances. Back in 2020, Hyundai India also trademarked ‘Alcazar’ with the Ministry of Commerce & Industry which is supposedly reserved for the elongated version of the Creta.

The highly anticipated Creta 7-seater has now been spotted again. It will feature some aesthetic changes over the standard Creta to make it differentiate from it. 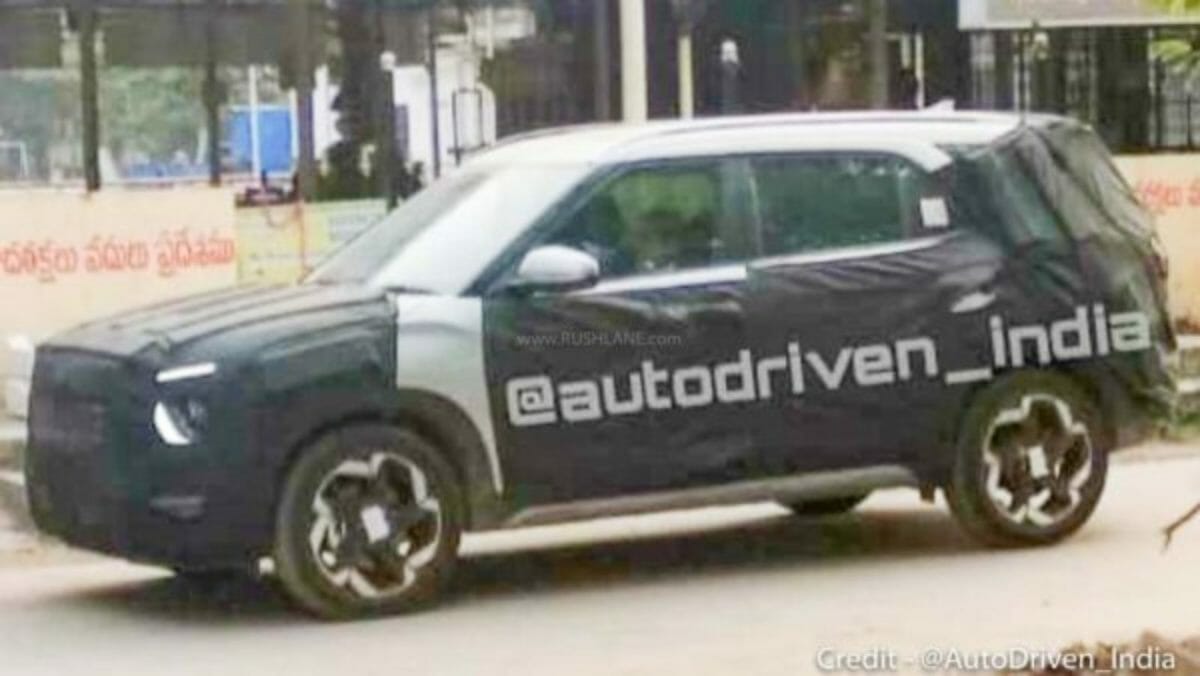 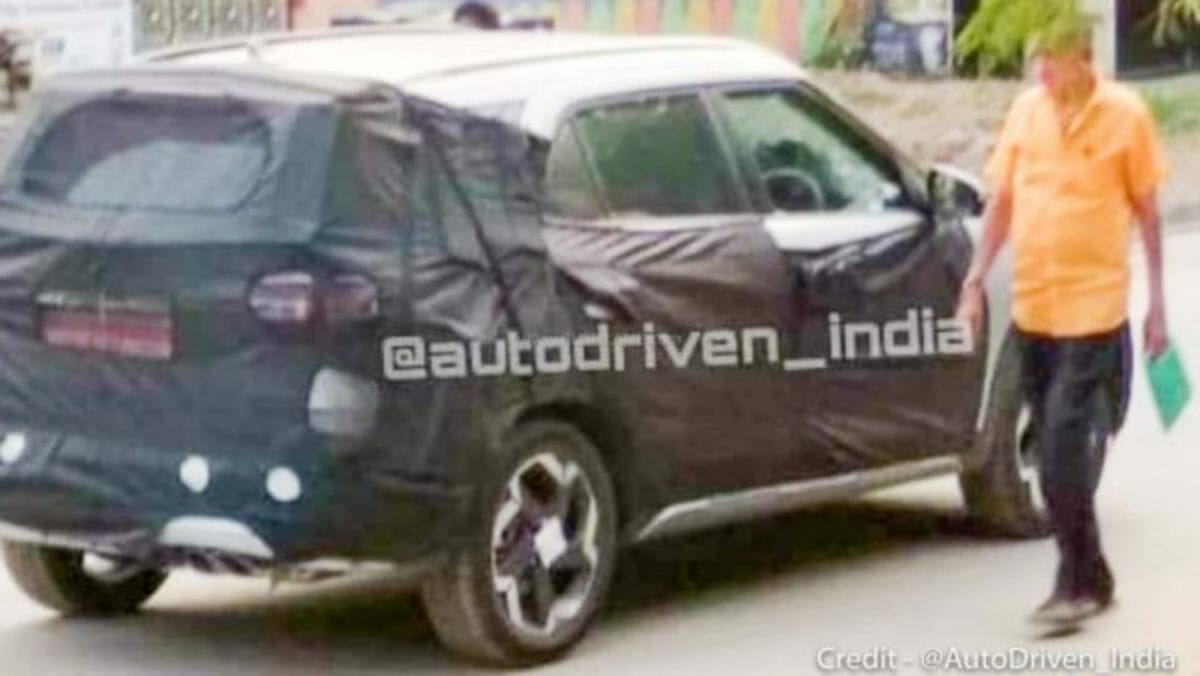 The SUV will come sporting bigger dimensions to accommodate the third row; besides that, it is also likely to get a new grille, alloy wheels, bigger LED tail lights, etc.  The seating arrangement is yet to be seen but going by the segment standards, it could feature bench seats in the middle row while some variants could also see the use of captain seats.

As far as powertrain is concerned, the 7-seater Creta is expected to be offered with the same engine options as its 5-seater counterpart. This means it is most likely to get three engine options- a 1.4-litre GDI turbocharged petrol engine, a 1.5-litre petrol engine, and a 1.5-litre diesel engine. So it’s a game of speculation until the carmaker reveals further details about its upcoming vehicles. 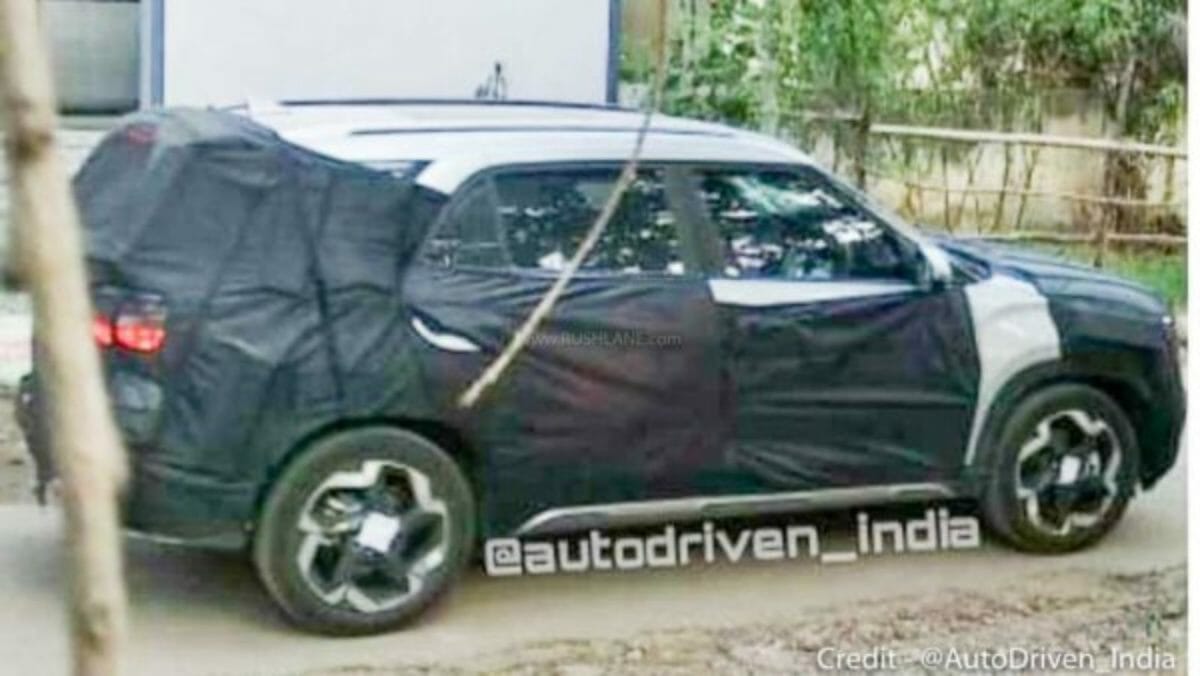 The feature list could also be identical to the 5-seater version of the Creta. It is expected to come with a digital instrument cluster, panoramic sunroof, BOSE sound system, and a 10.25 inch touchscreen infotainment system with support for Android Auto and Apple CarPlay. Connectivity platform Blue Link will also be available, although there may be some changes in the list of features.